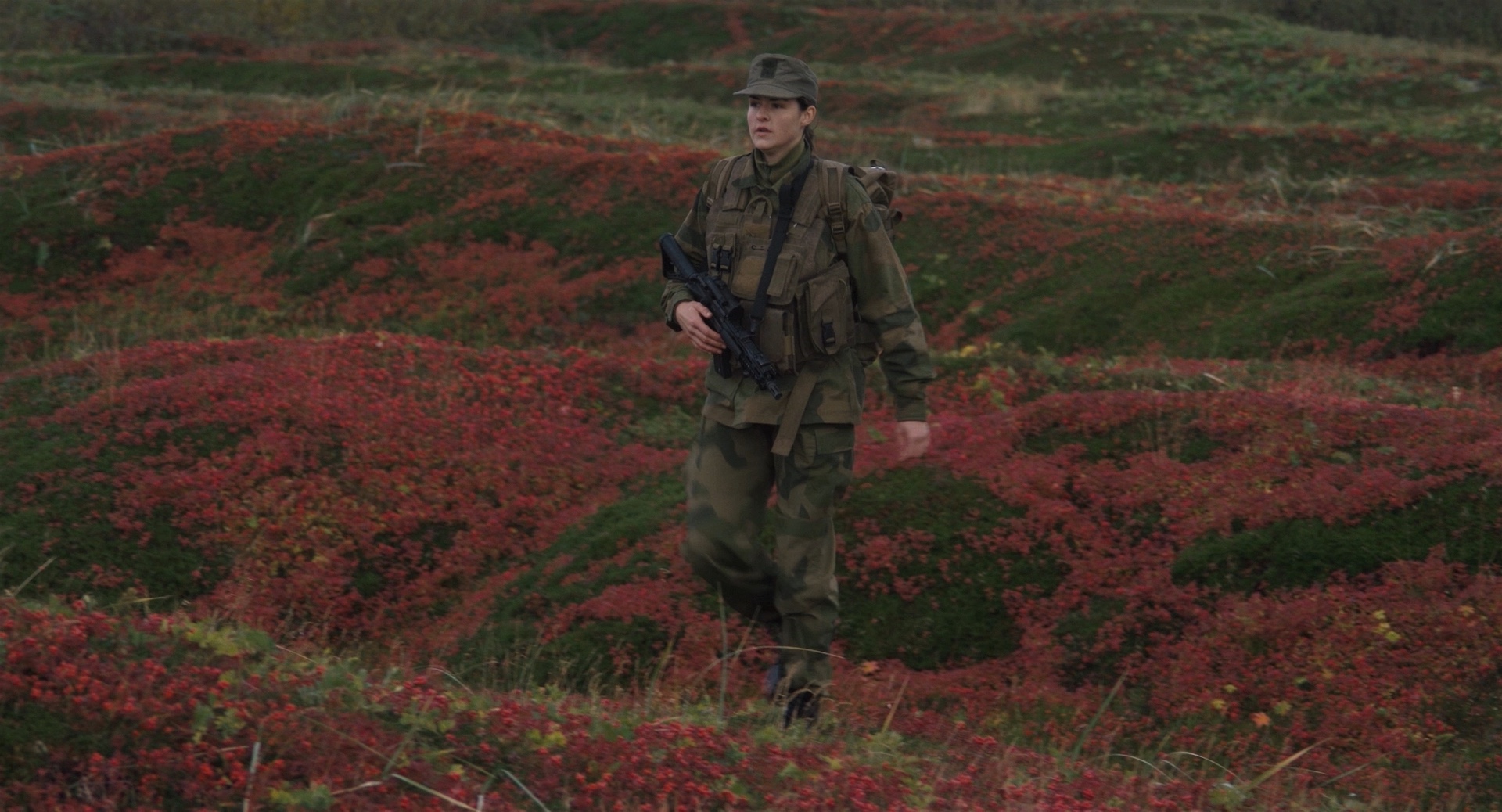 Murmansk/Kirkenes sets it spotlight on the tense area surrounding the Norwegian-Russian border and the Schengens areas northernmost barrier. This is done from a contemporary perspective, and the film has two parallell narratives following on one side two Norwegian female soldiers outside Kirkenes, and on the other two Russian female café workers in Titovka – a place mostly known as a frontline during the 2nd World War – but that today is a bizarre stopping-place, with café and bar, in the deserted area between Murmansk and Kirkenes.

Murmansk/Kirkenes is two films put together as one. The Norwegian part rest solely on physical movement, dialogue- less observation of the border and the terrain. It rises questions about what is a terrain, what is a border. The Russian part is an actor driven film, mostly focussing on the work tasks, the dialogue and the floating relationship between the main characters. In the film both work and terrain shown as in a shifting roles between the trivial, political, personal, general, meaningful, and —empty. 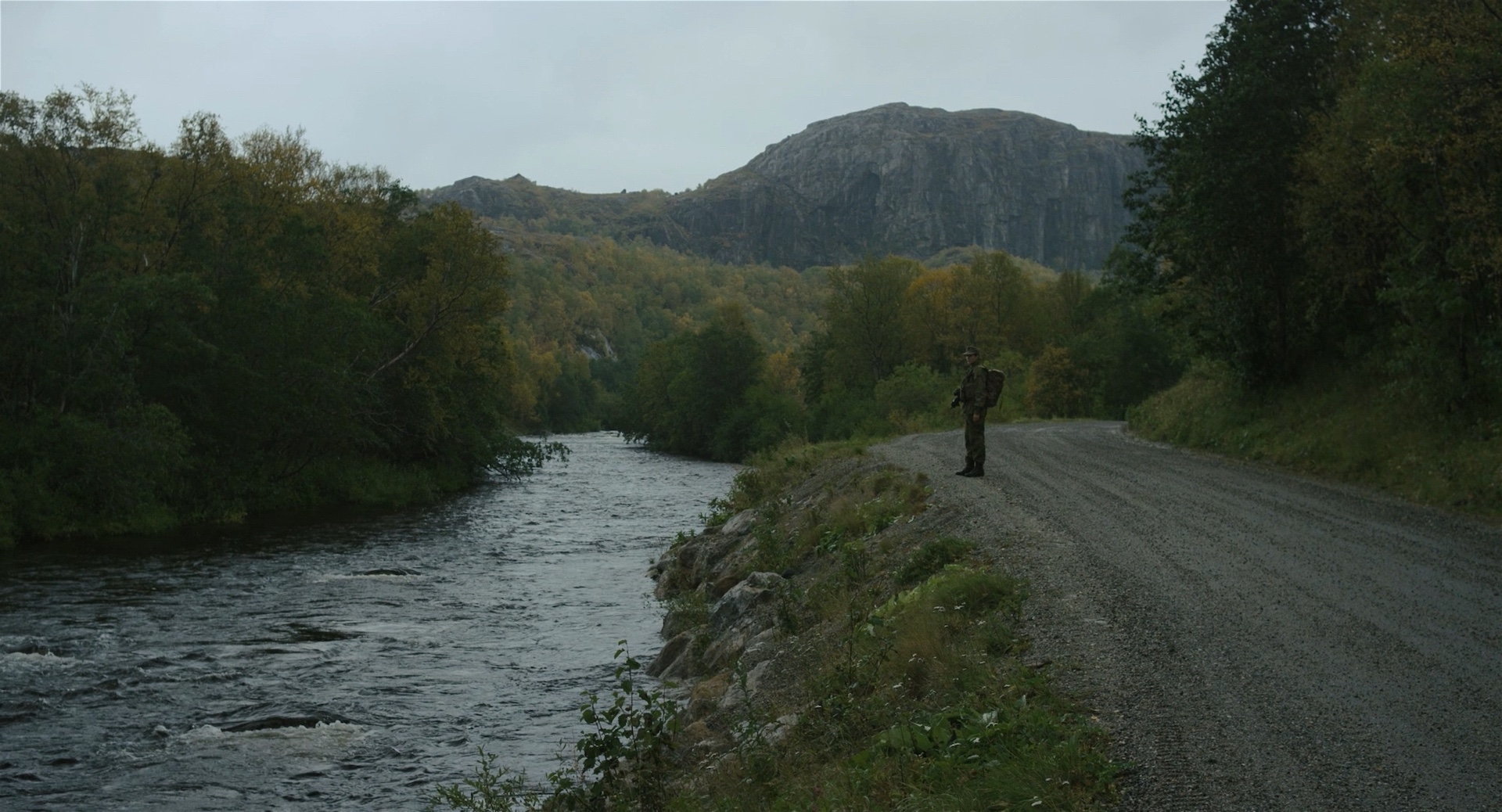 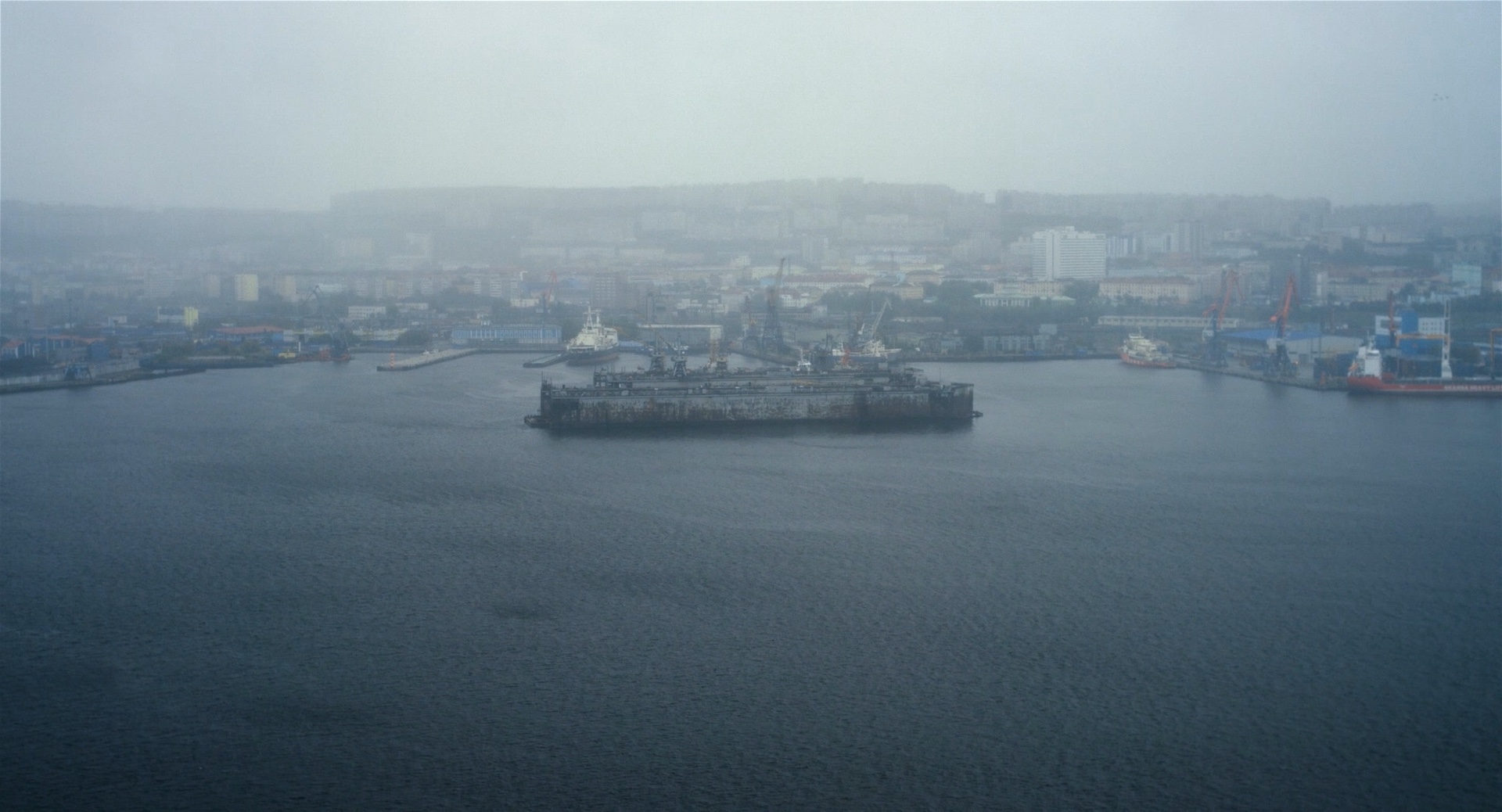 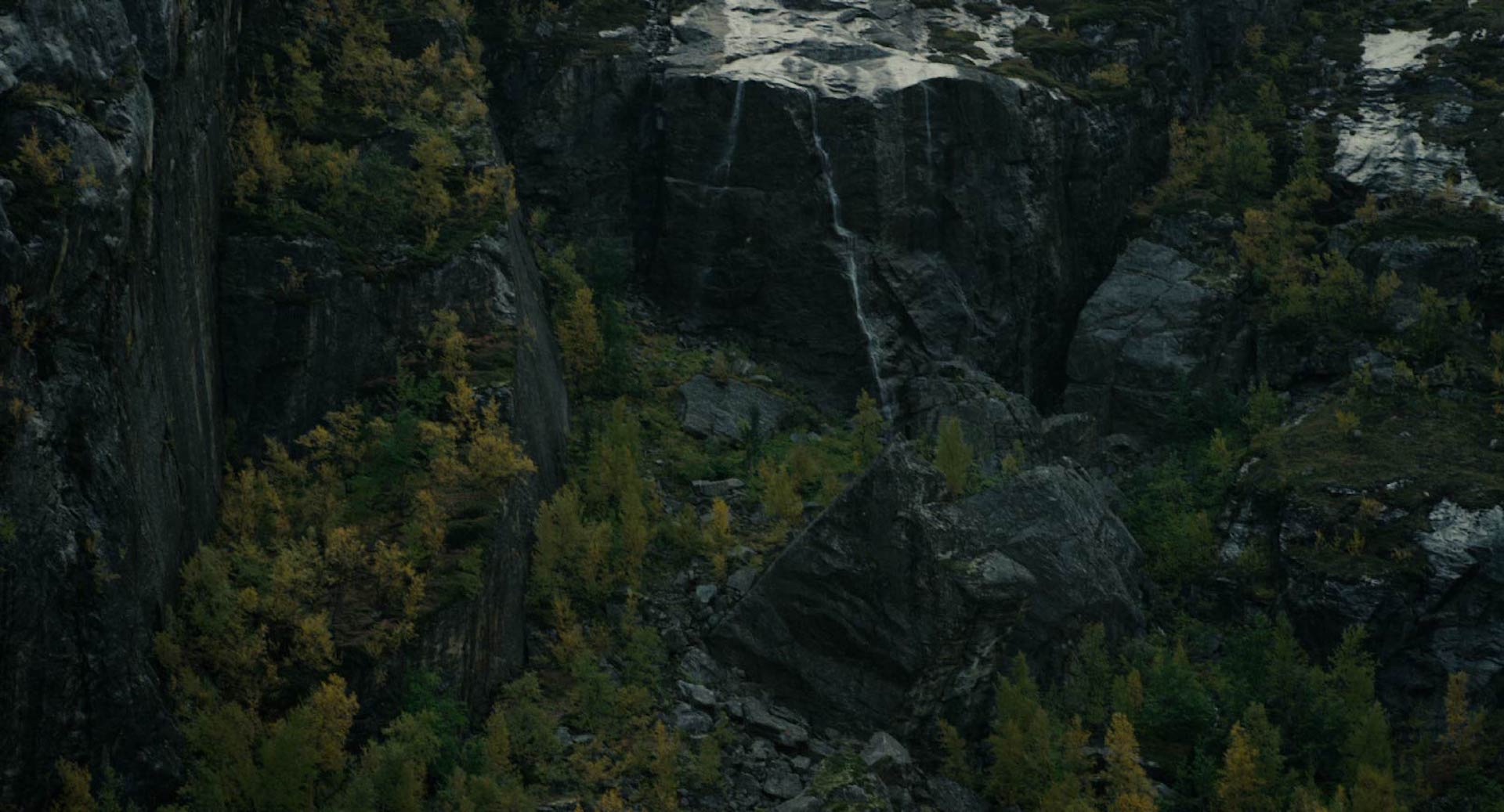 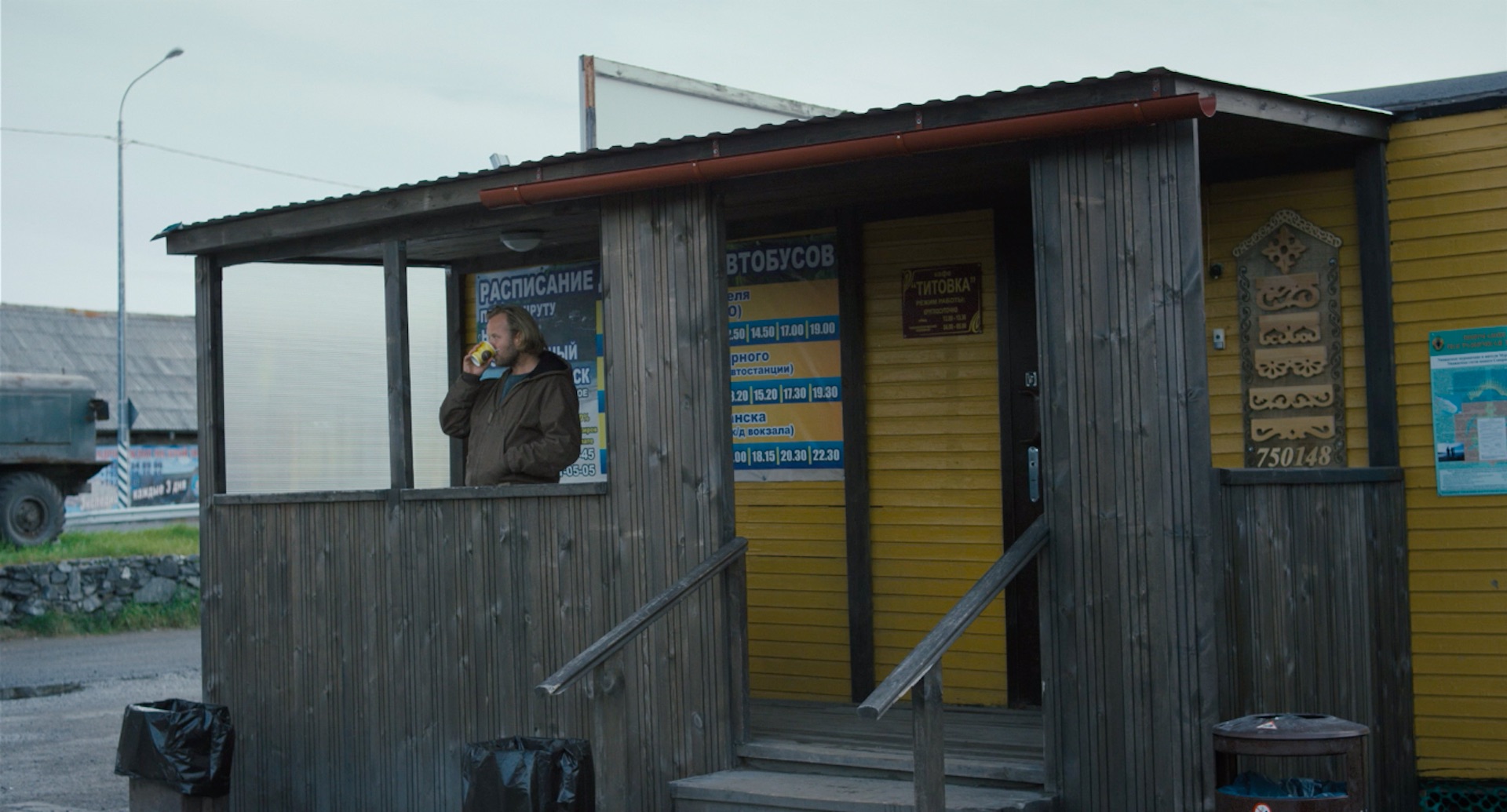 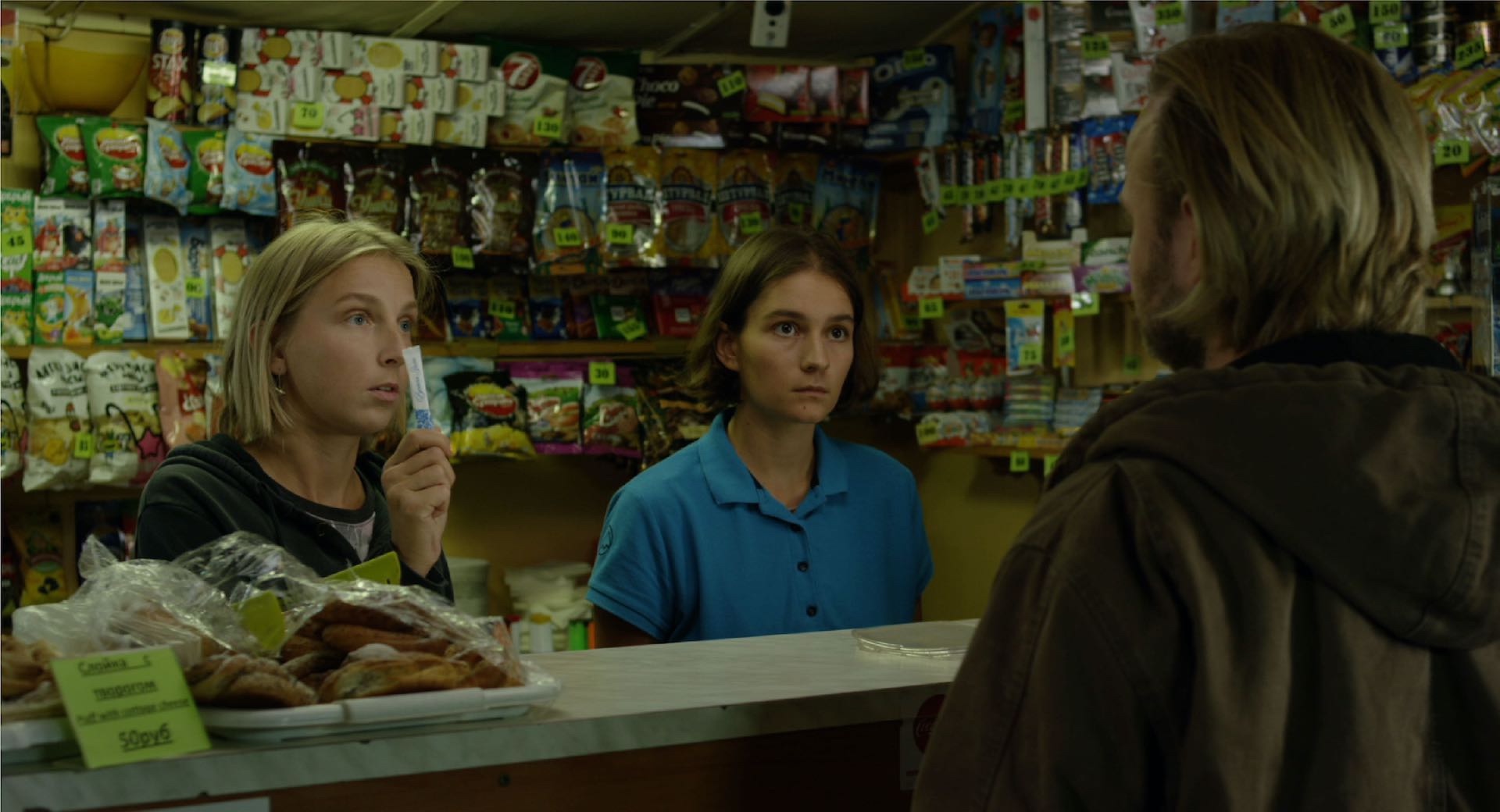 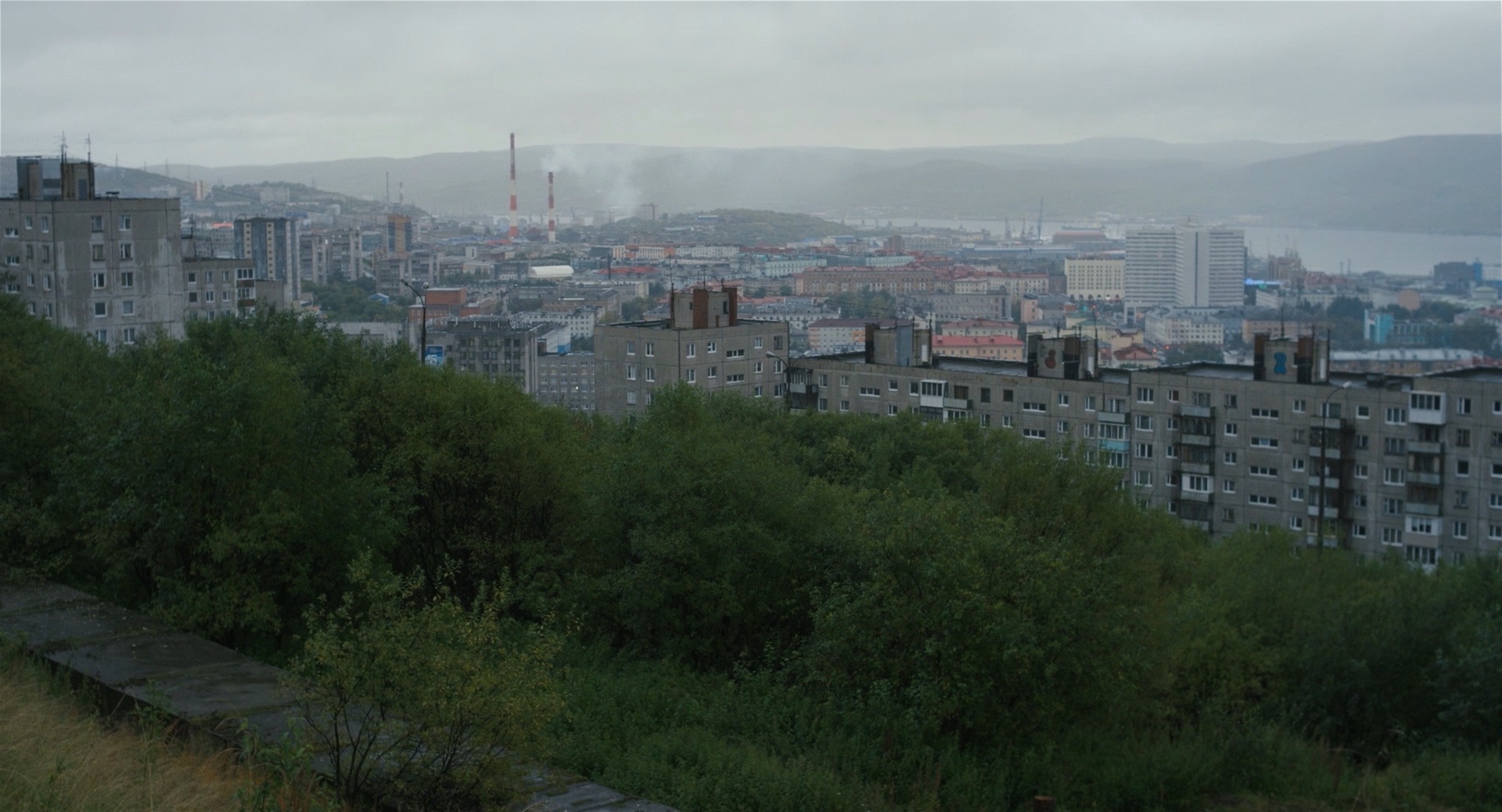 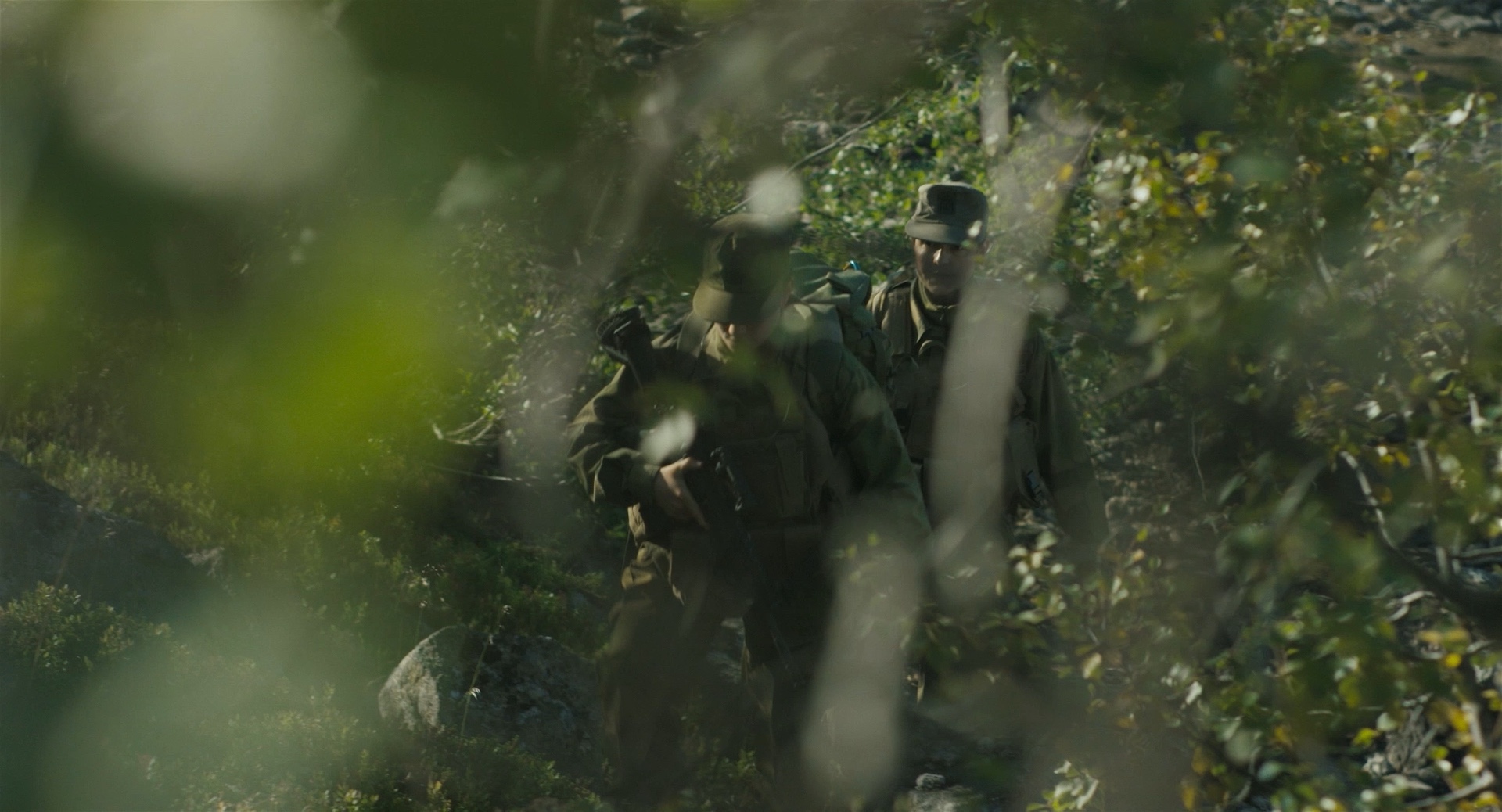 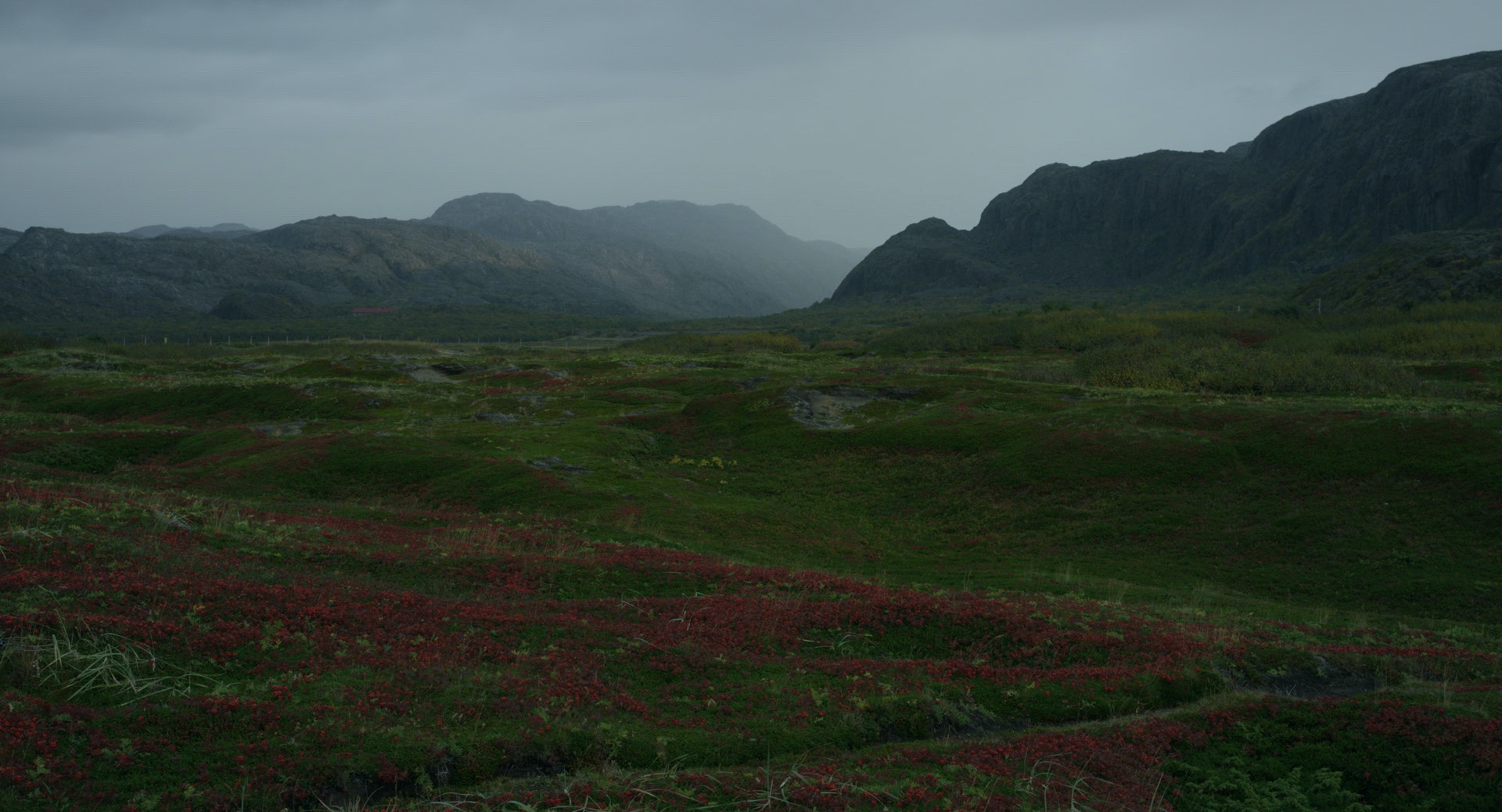 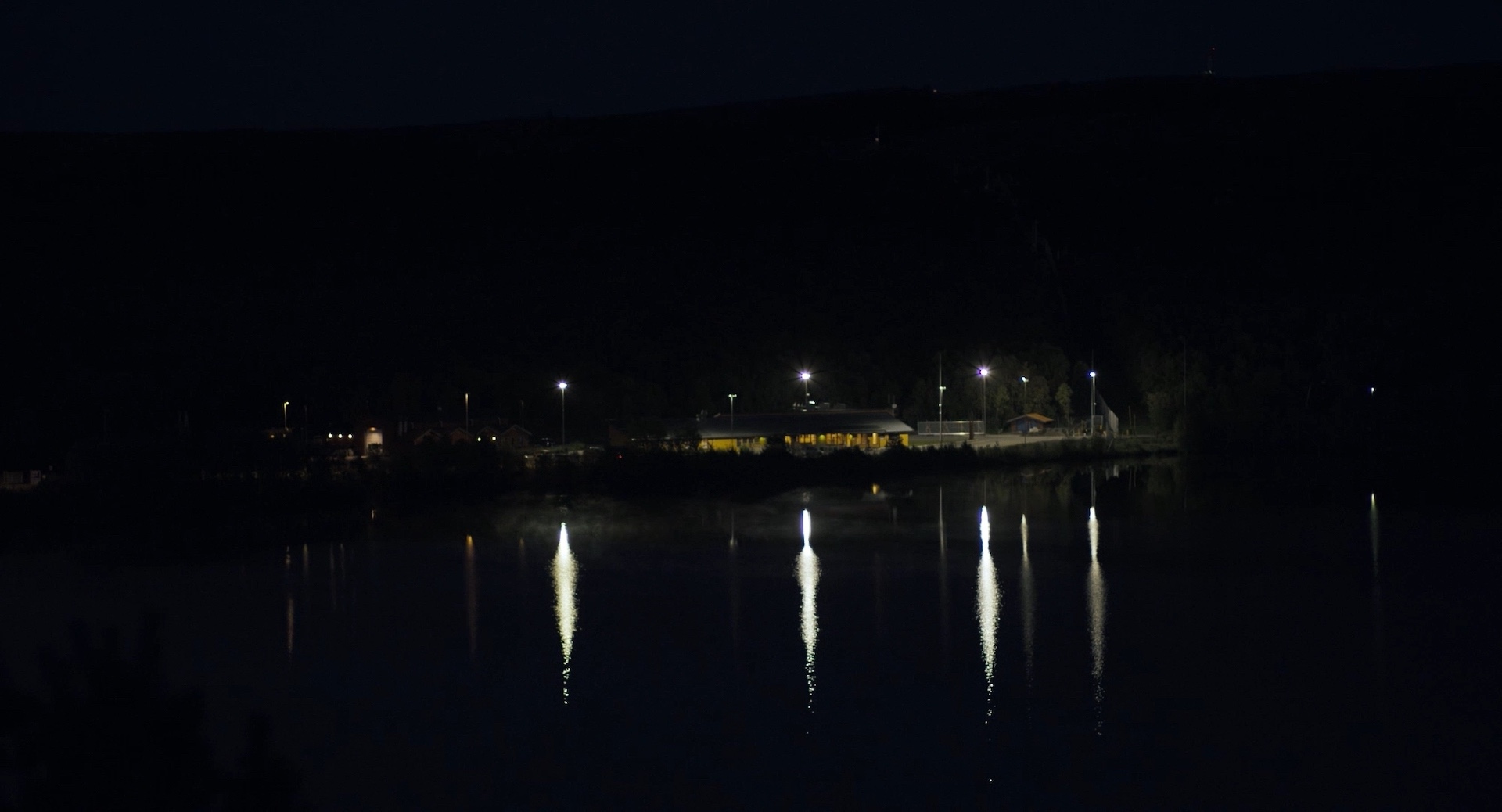 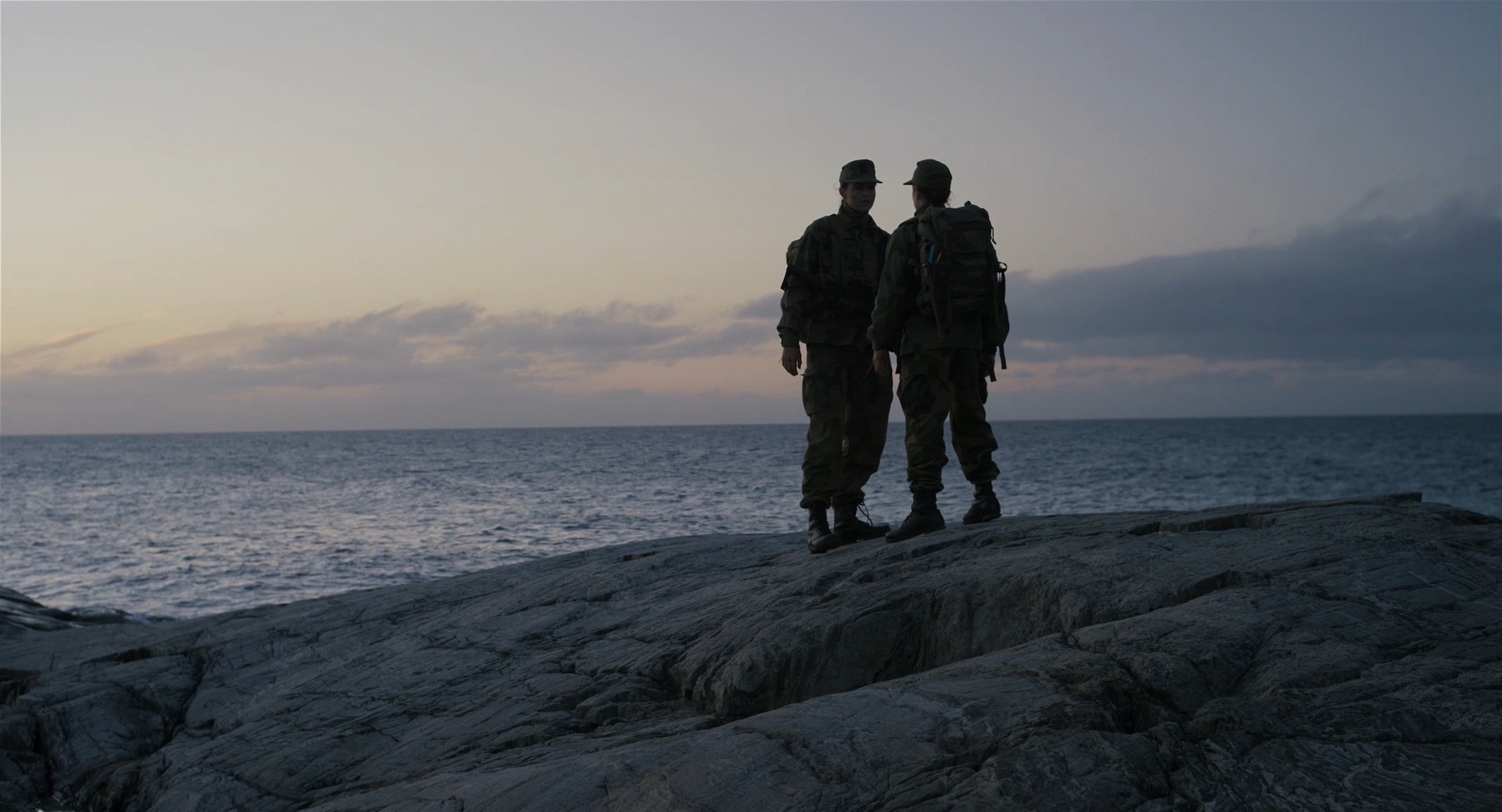 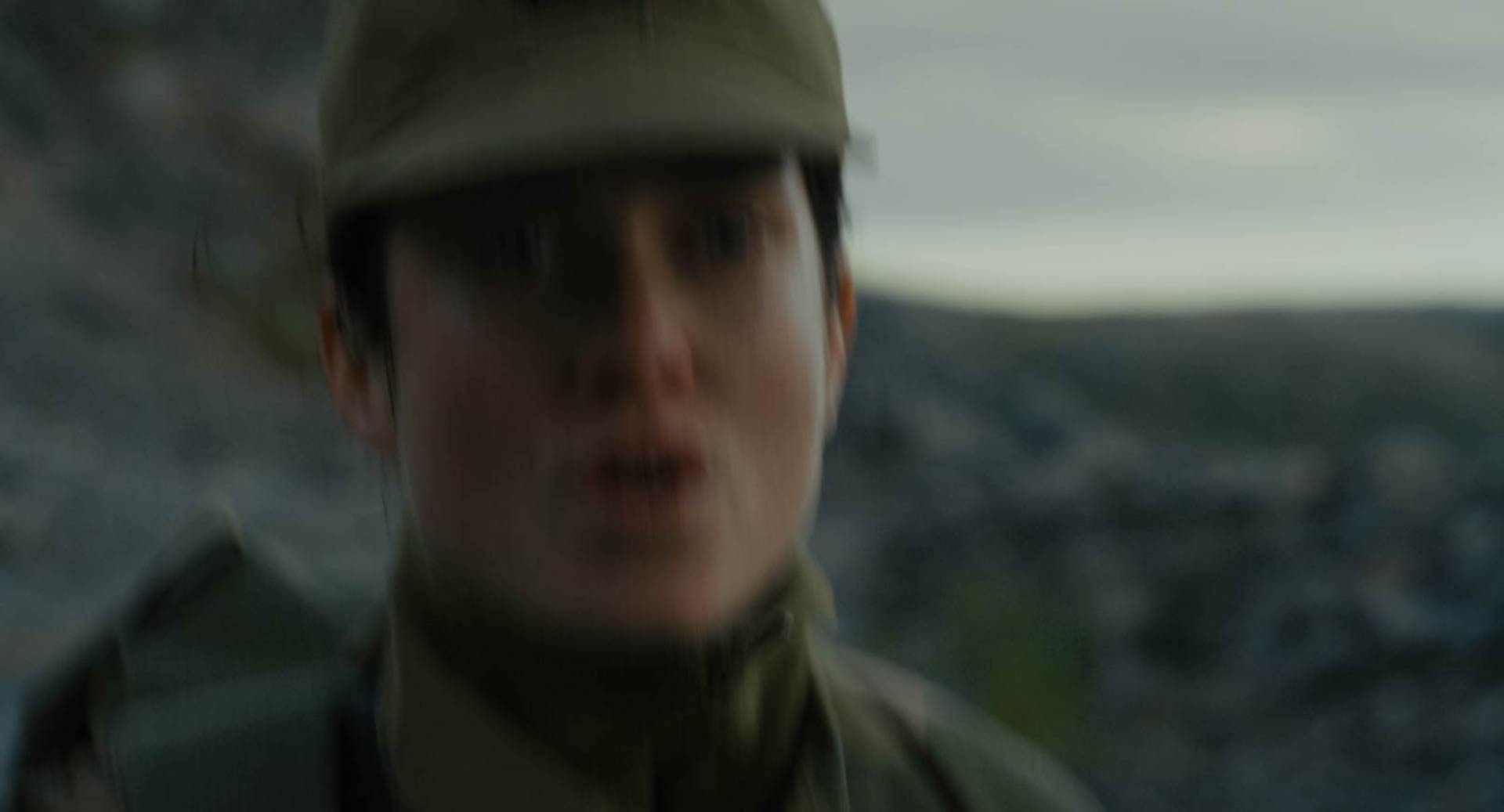 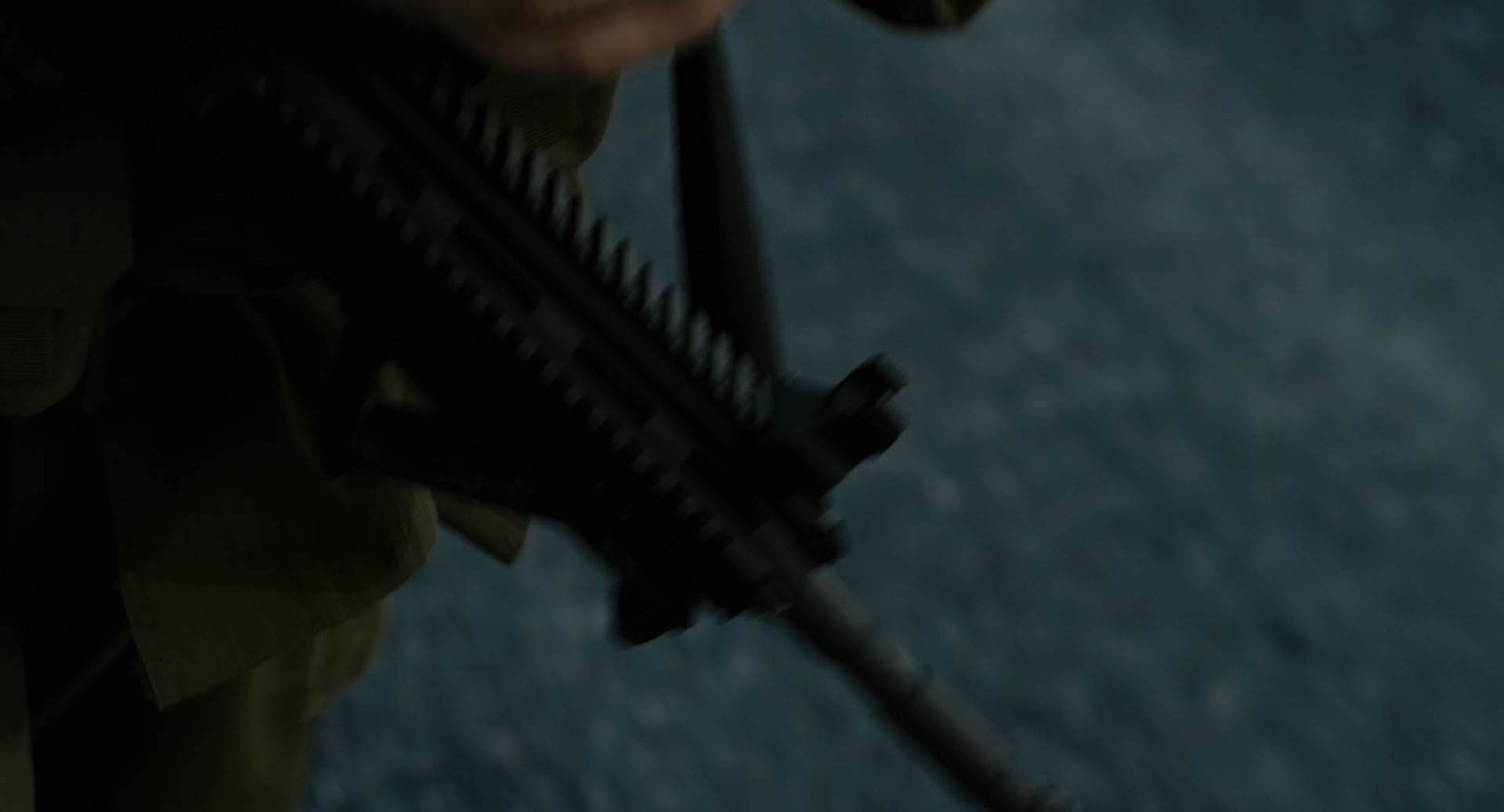 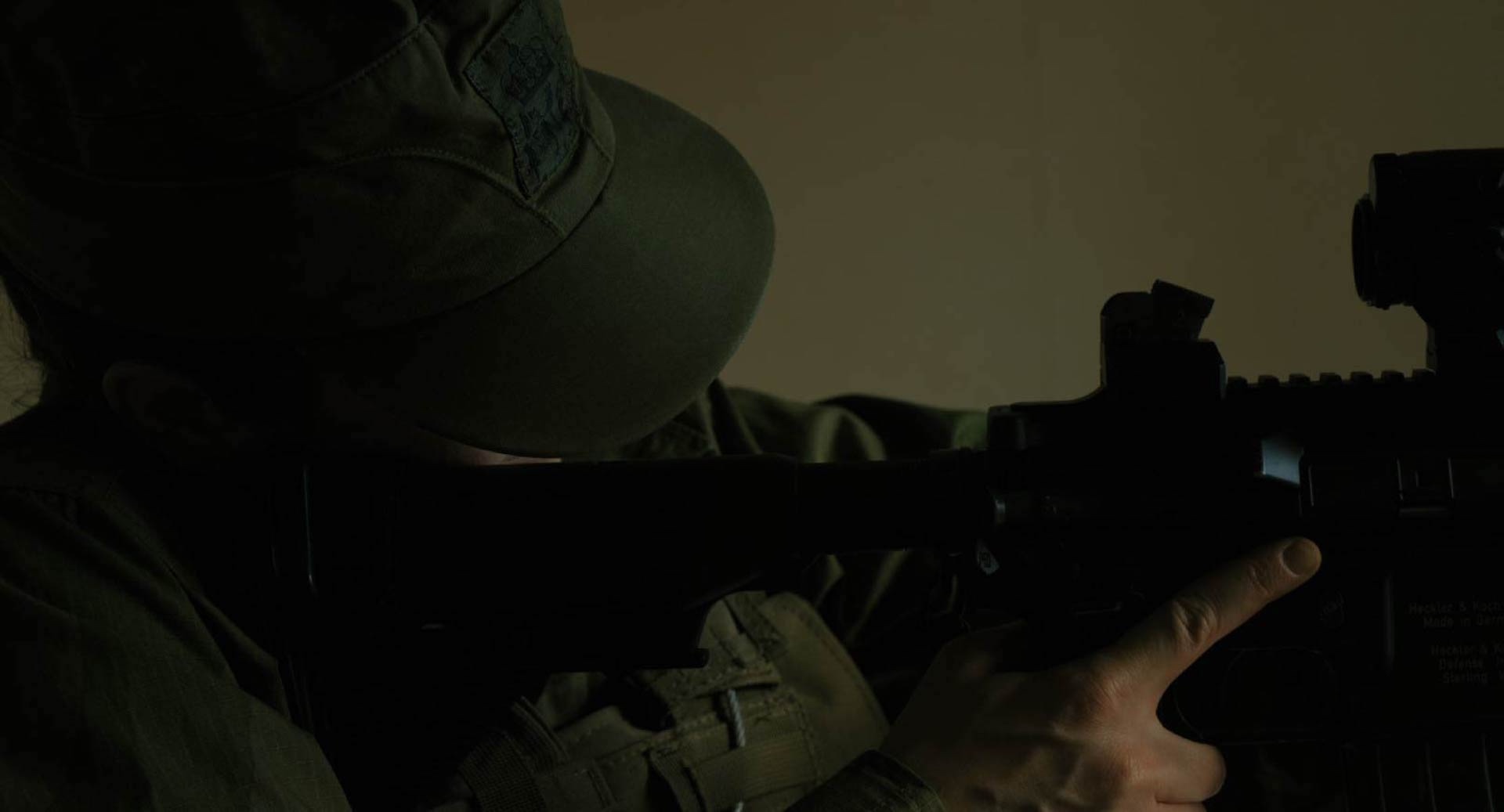 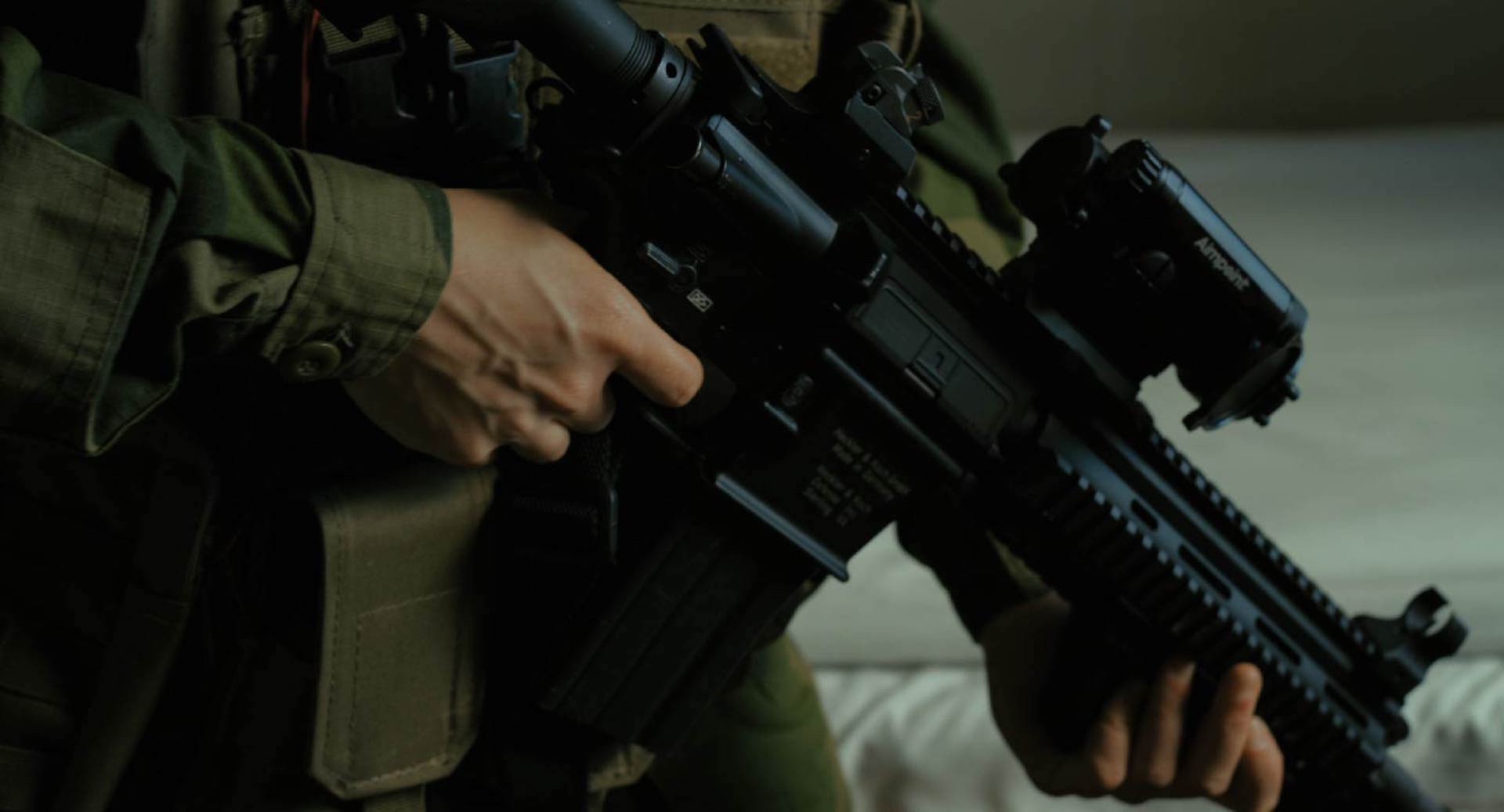 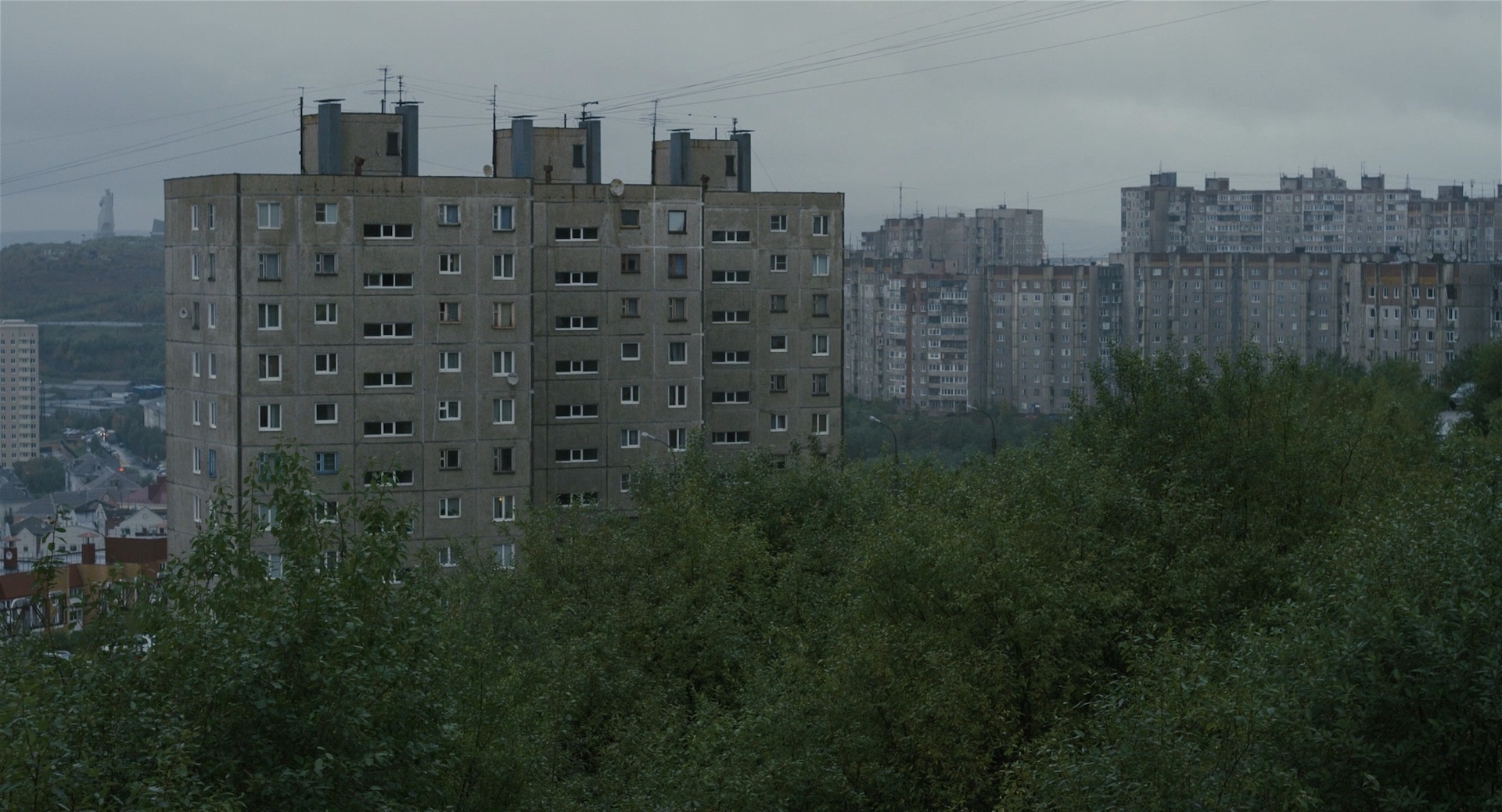 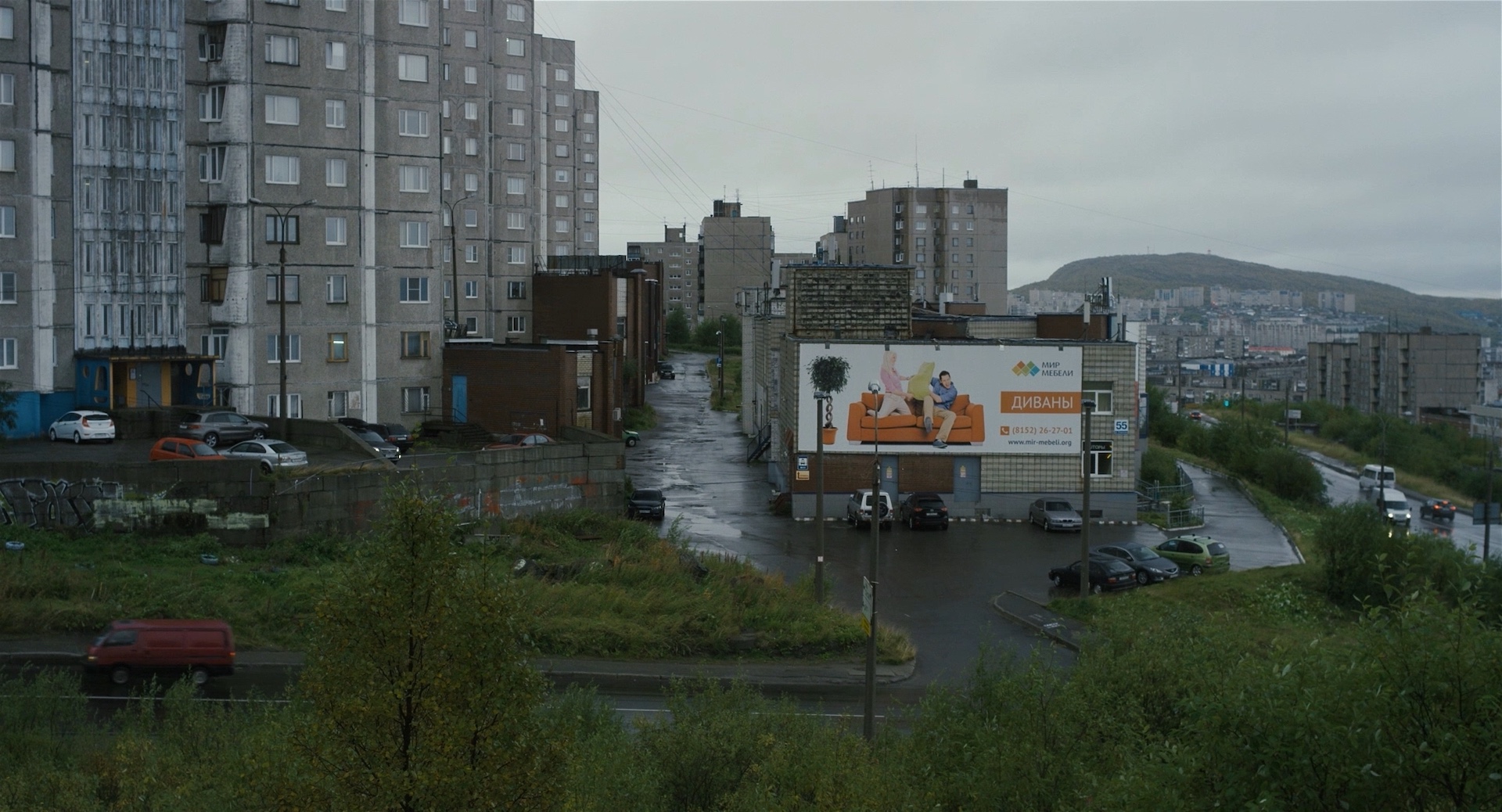 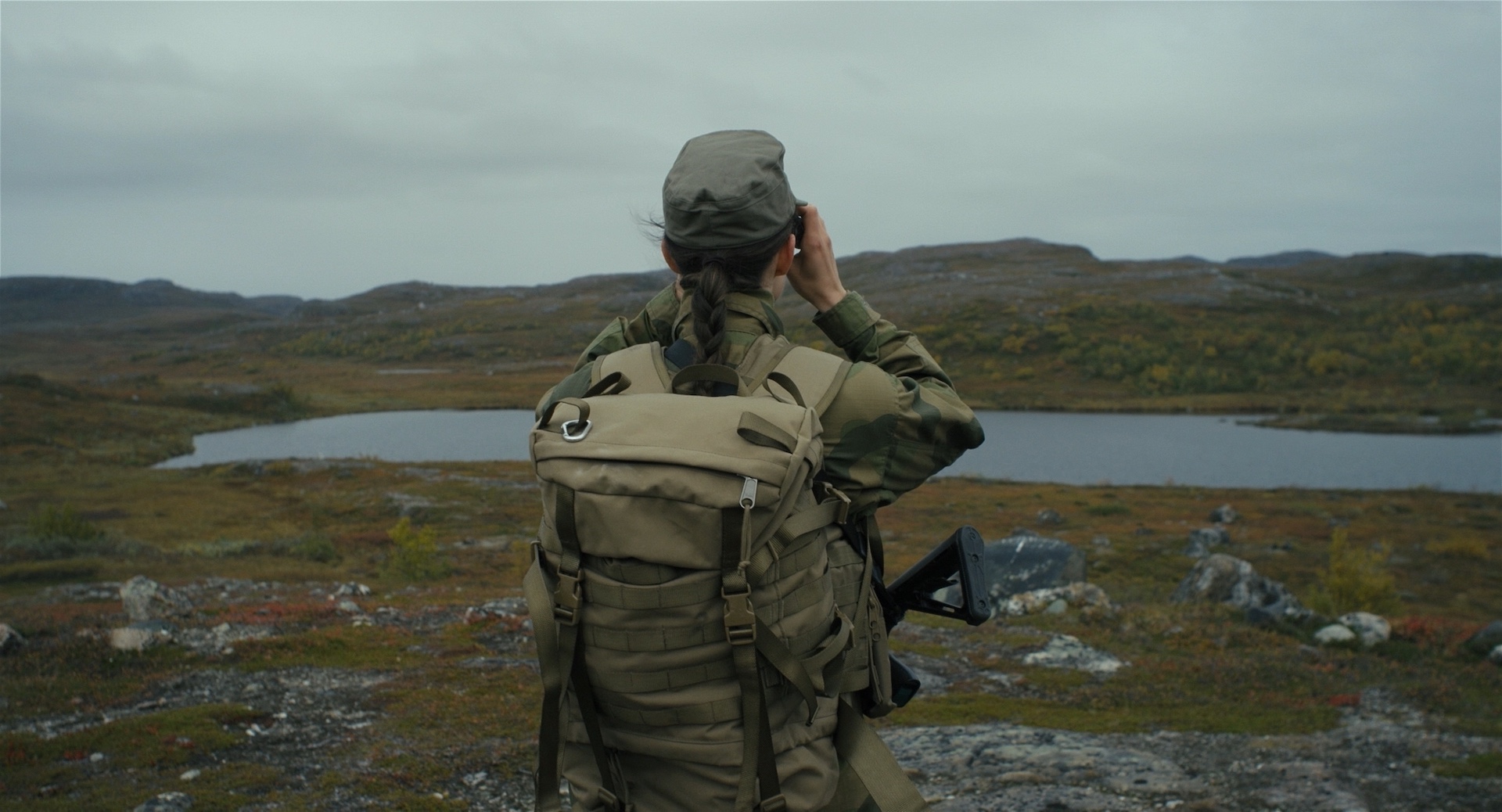 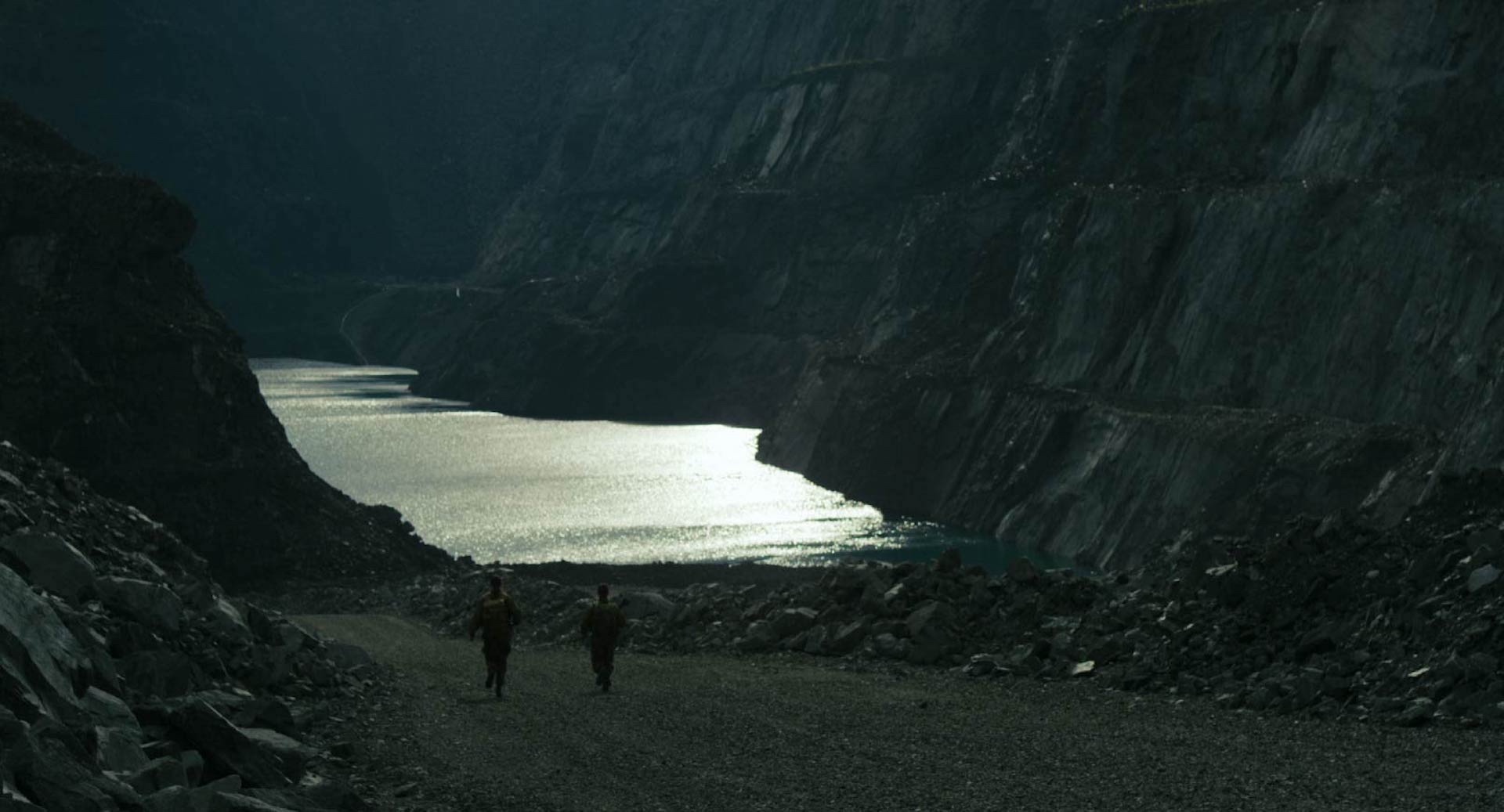 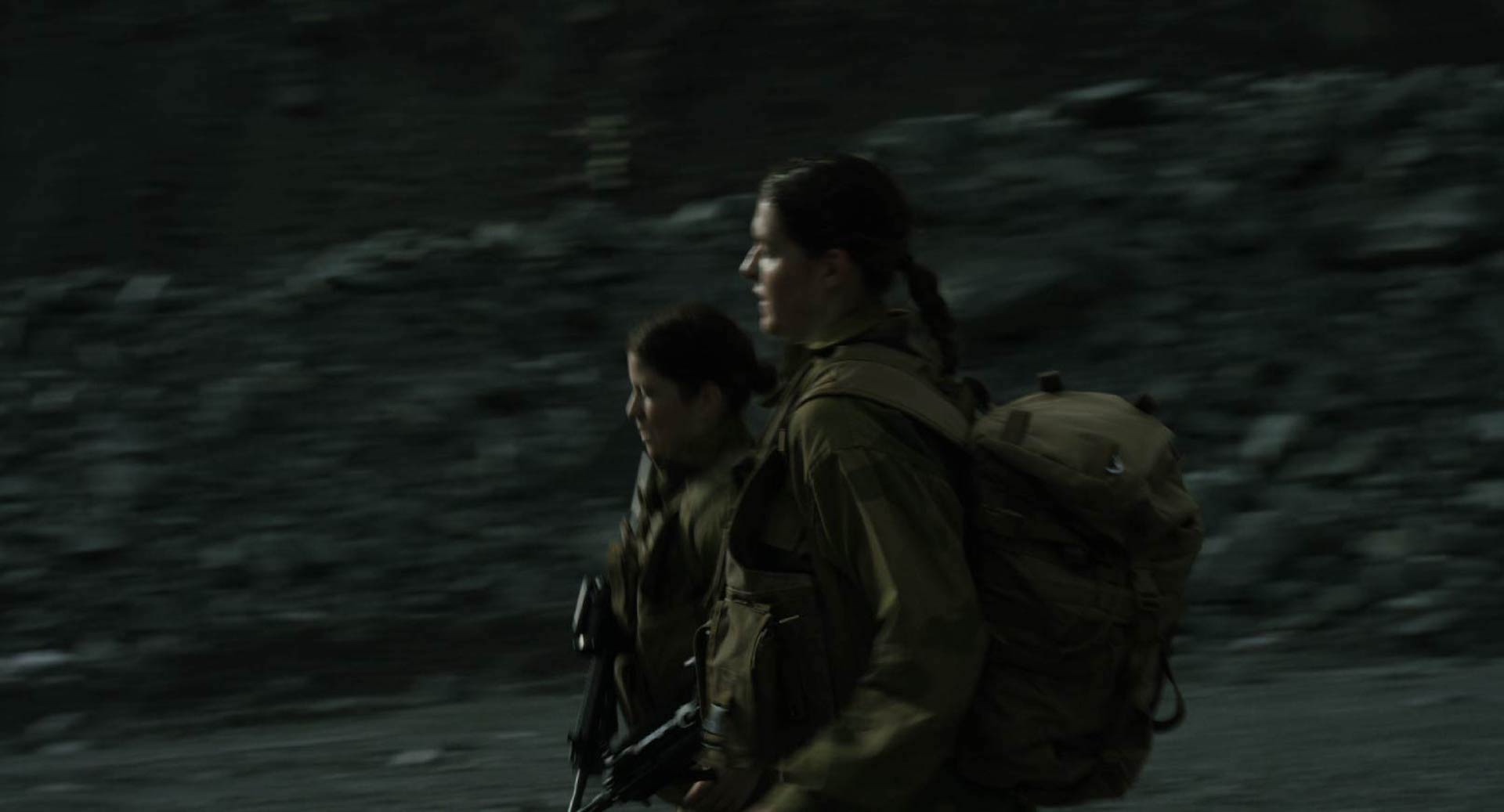 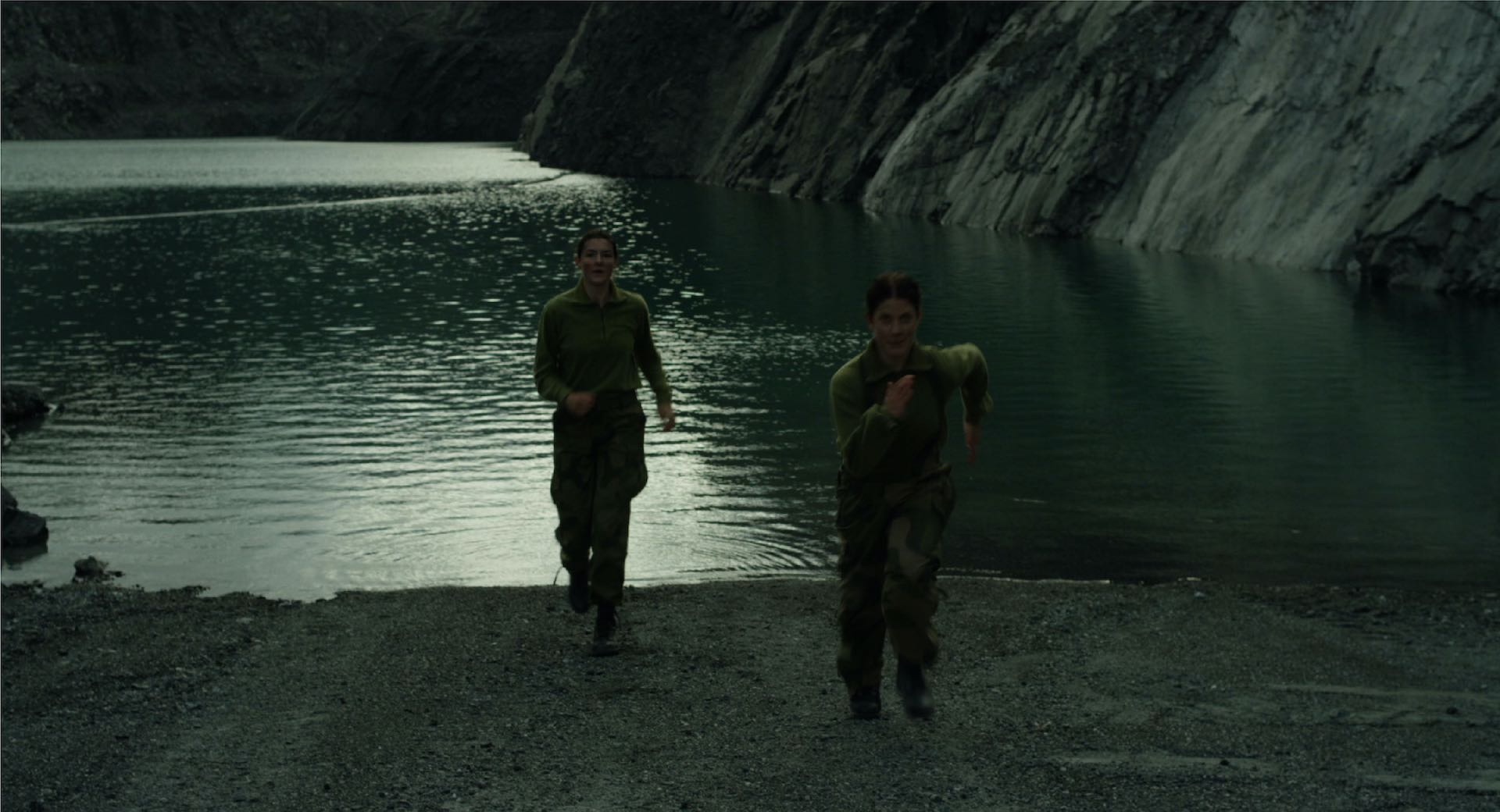 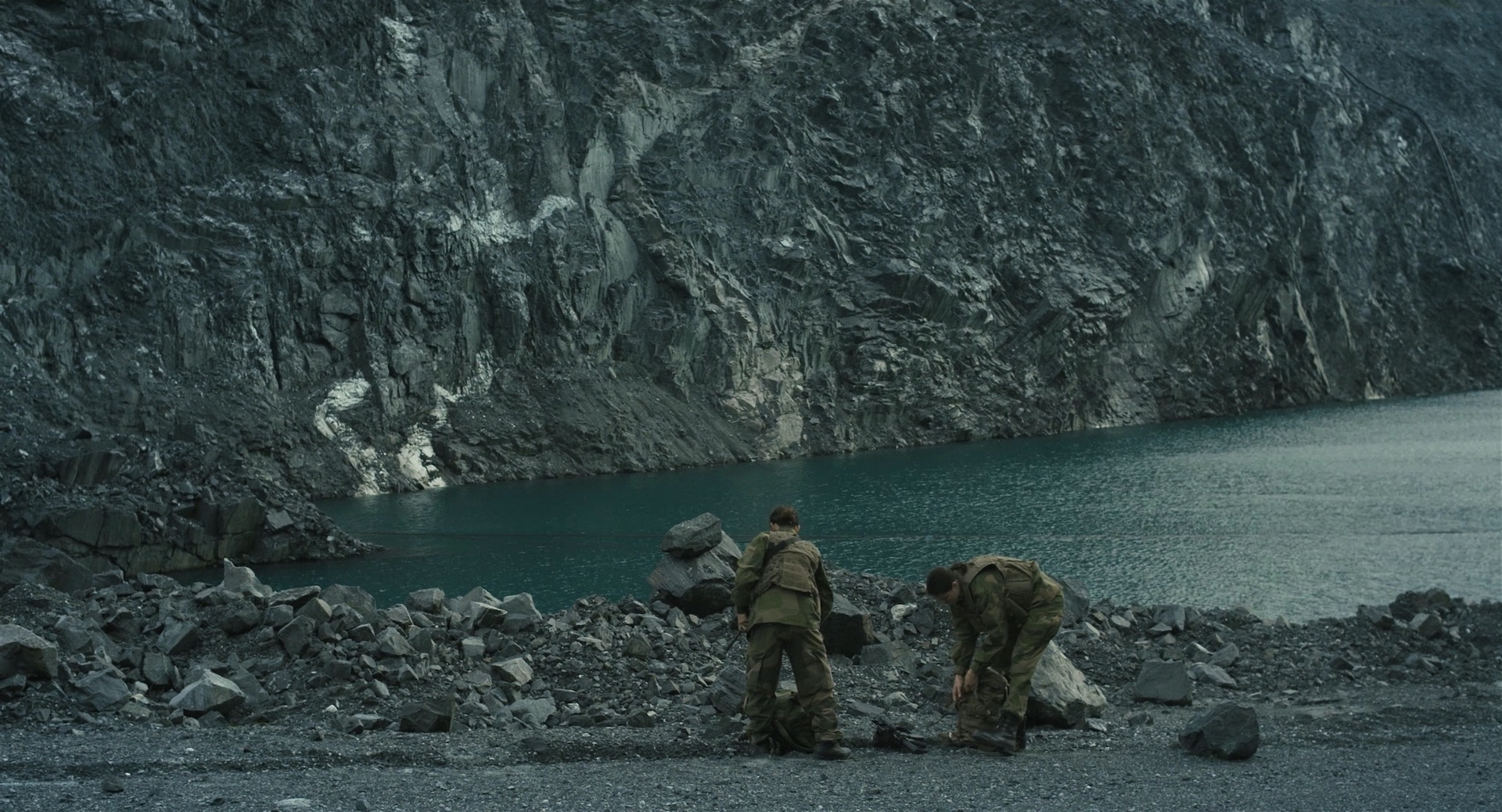 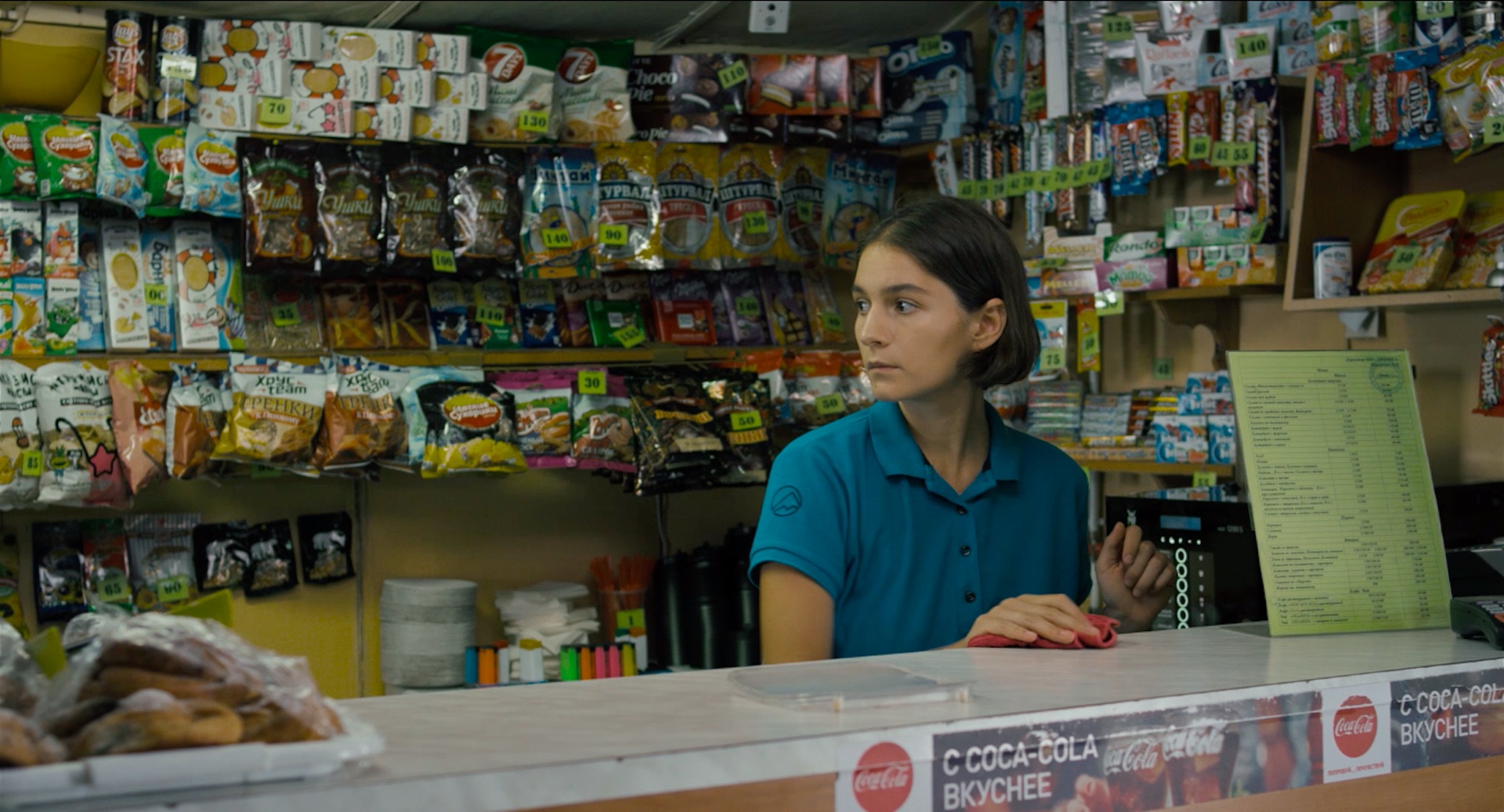 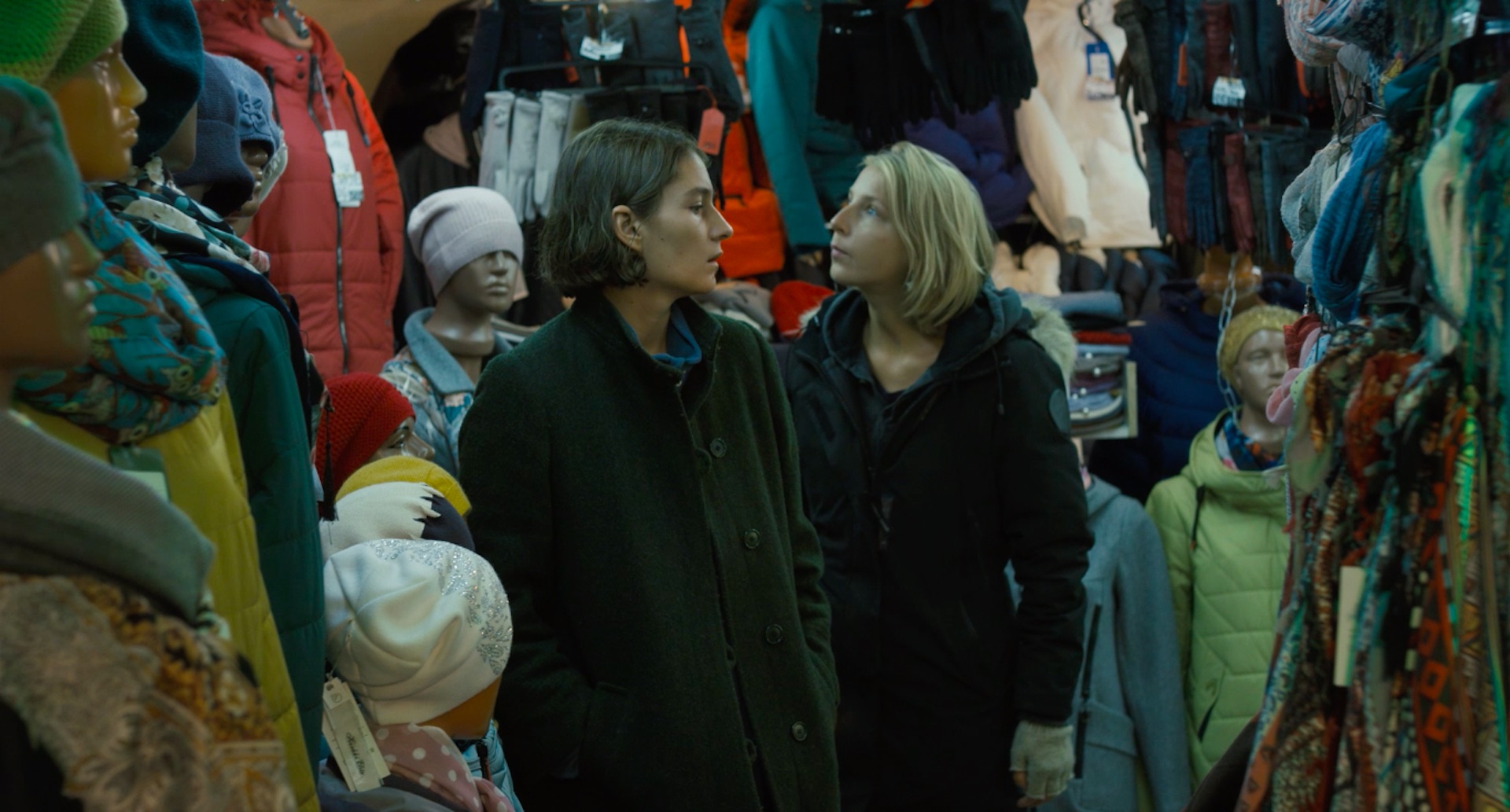 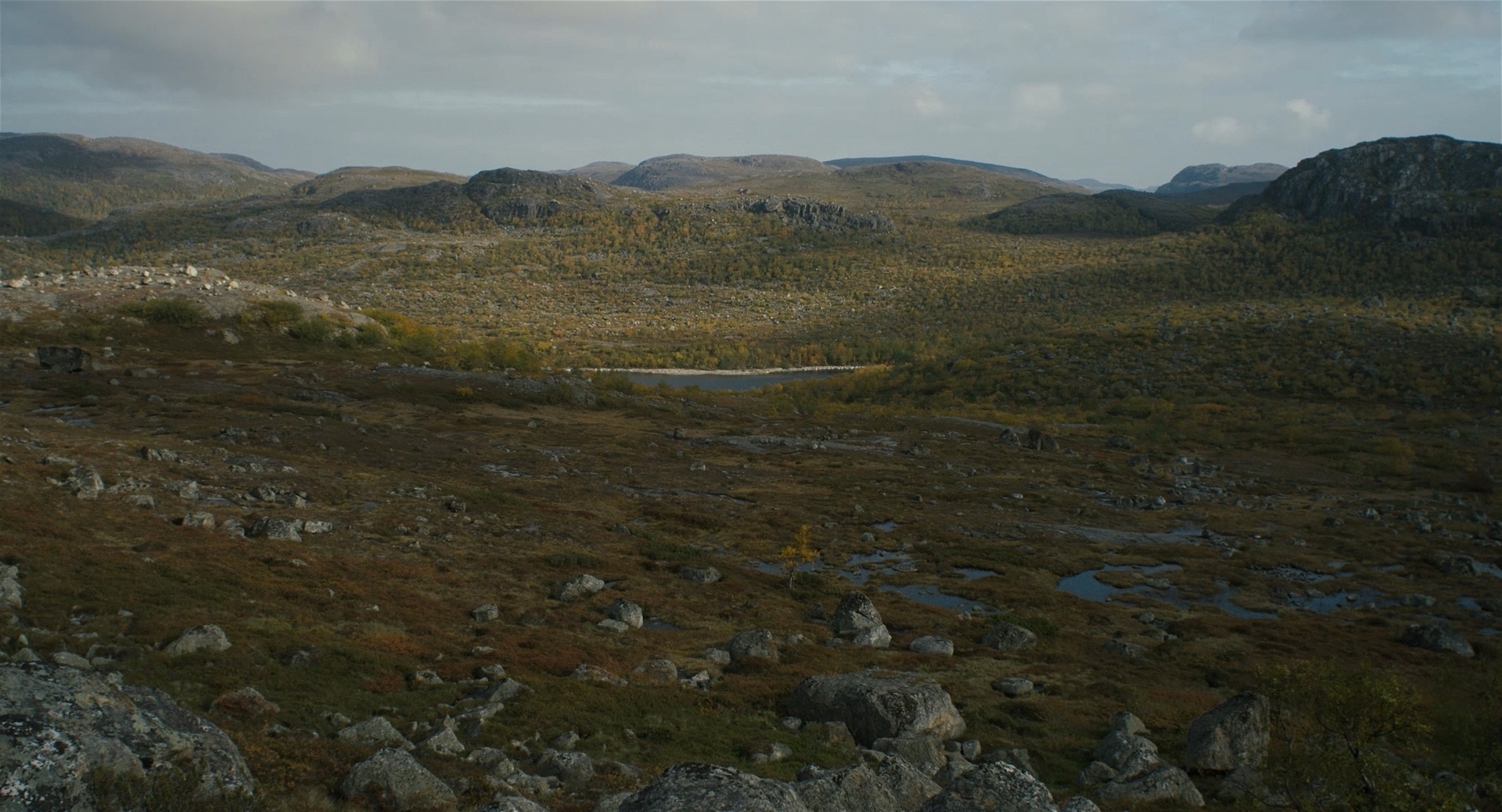 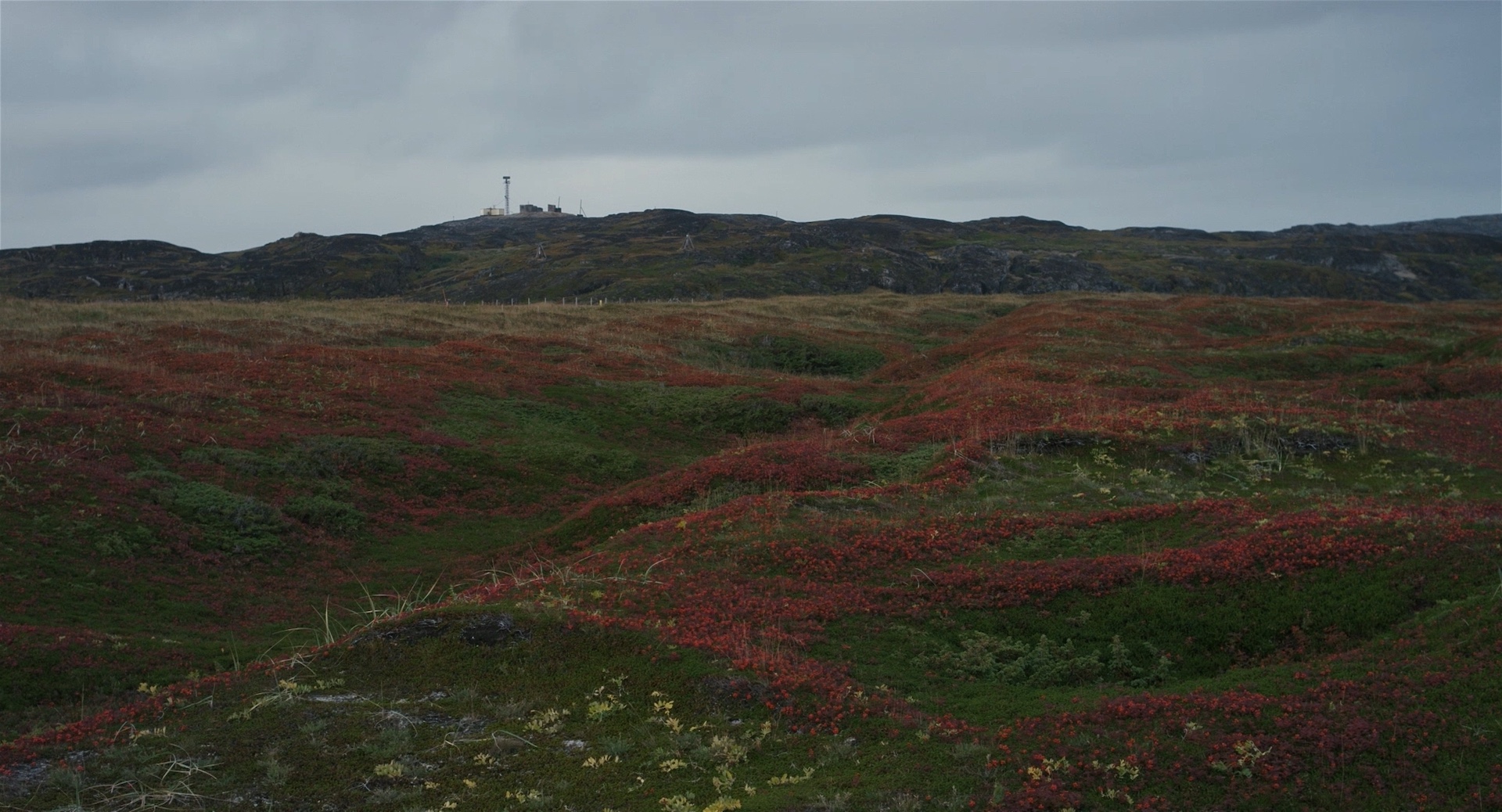