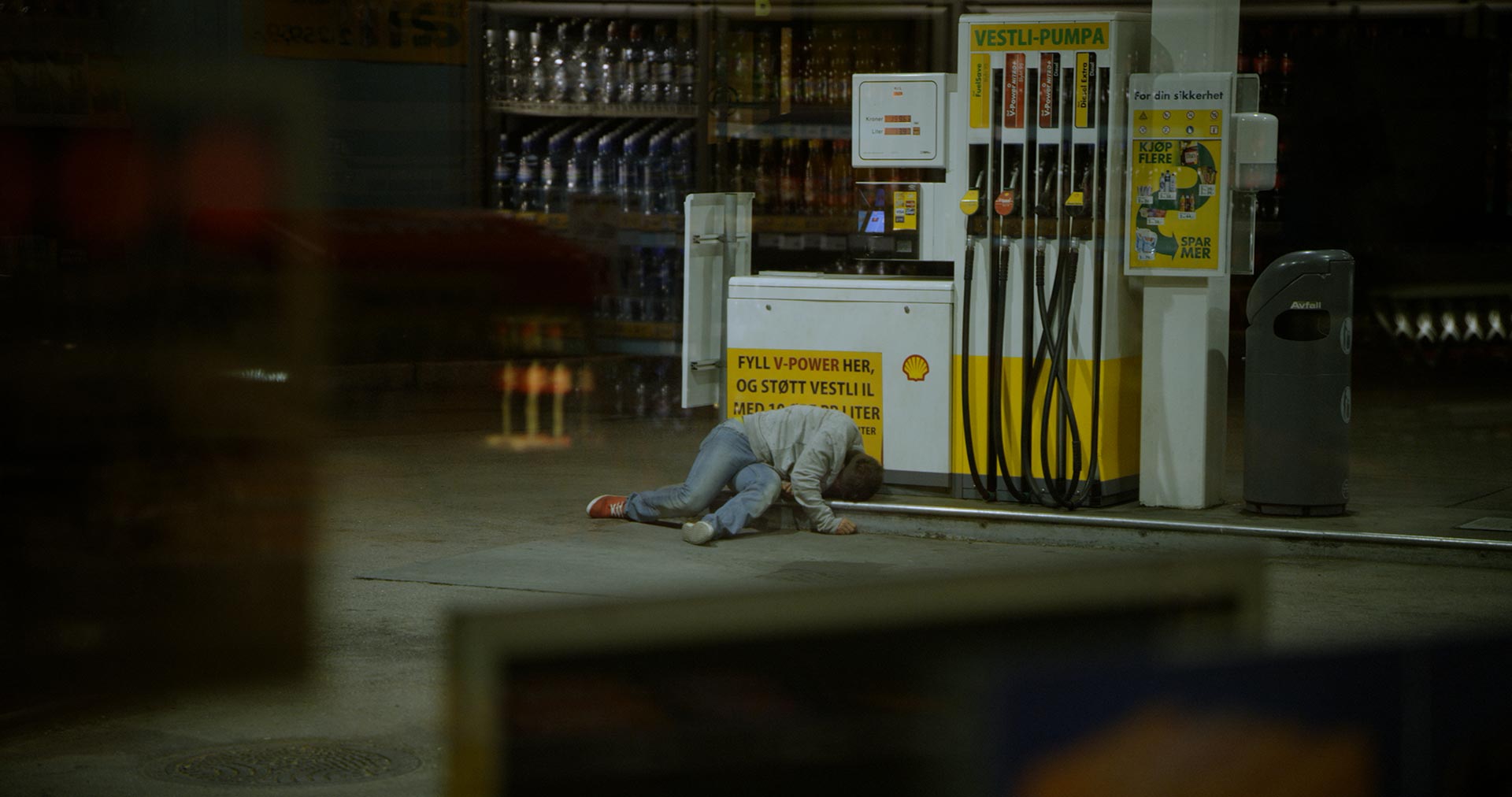 Egress is a narrative set in a gas station in the edgelands of Oslo. The main characters work at the bottom of the oil company hierarchy and are engulfed in the everyday and the dark economic and psychological shadows of their society. Egress is the story of a young woman who deals with her every day work situation with independence and stubbornness in her work and life in the periphery of the city.

The film shows relationships between control and independence, about labour, class and work, but it is also a poetic film about a socially insecure edgeland of the city—and about a psychological flipside or cost of the everyday, somewhere near the bottom of the huge economic ladder of the oil industry which secures Norway's stability. Egress' world is a world of social instability and economic insecurity as part of a society undergoing major changes. Egress is shot entirely on "location" in Oslo's Groruddalen, mainly between an apartment complex and a gas station. The film is an experimental fiction built up from documentary material which mixes the environment- and character-based to talk about contemporary society.

Watch at www.vimeo.com/knutasdam/egress - you will need a password from us. 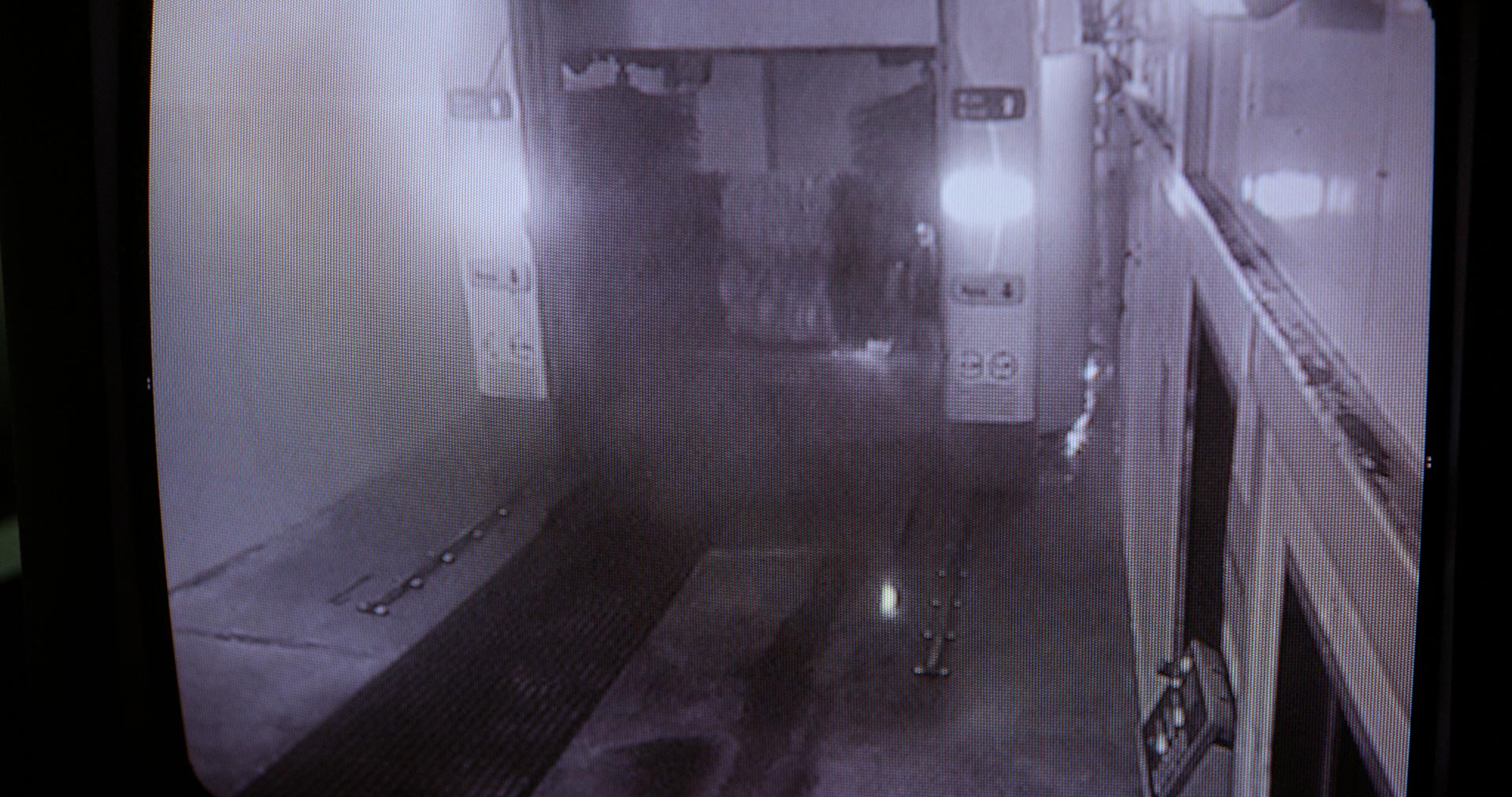 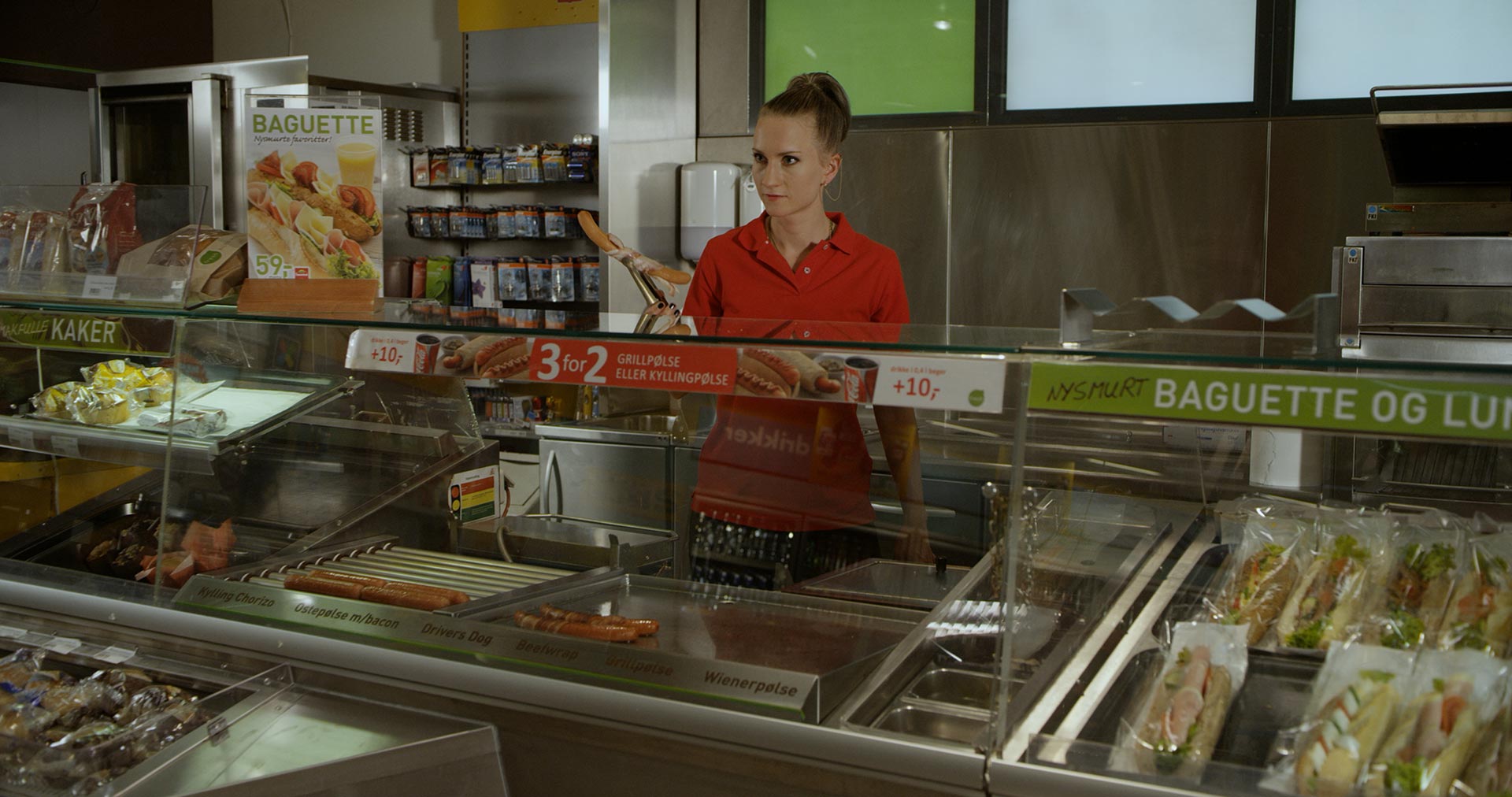 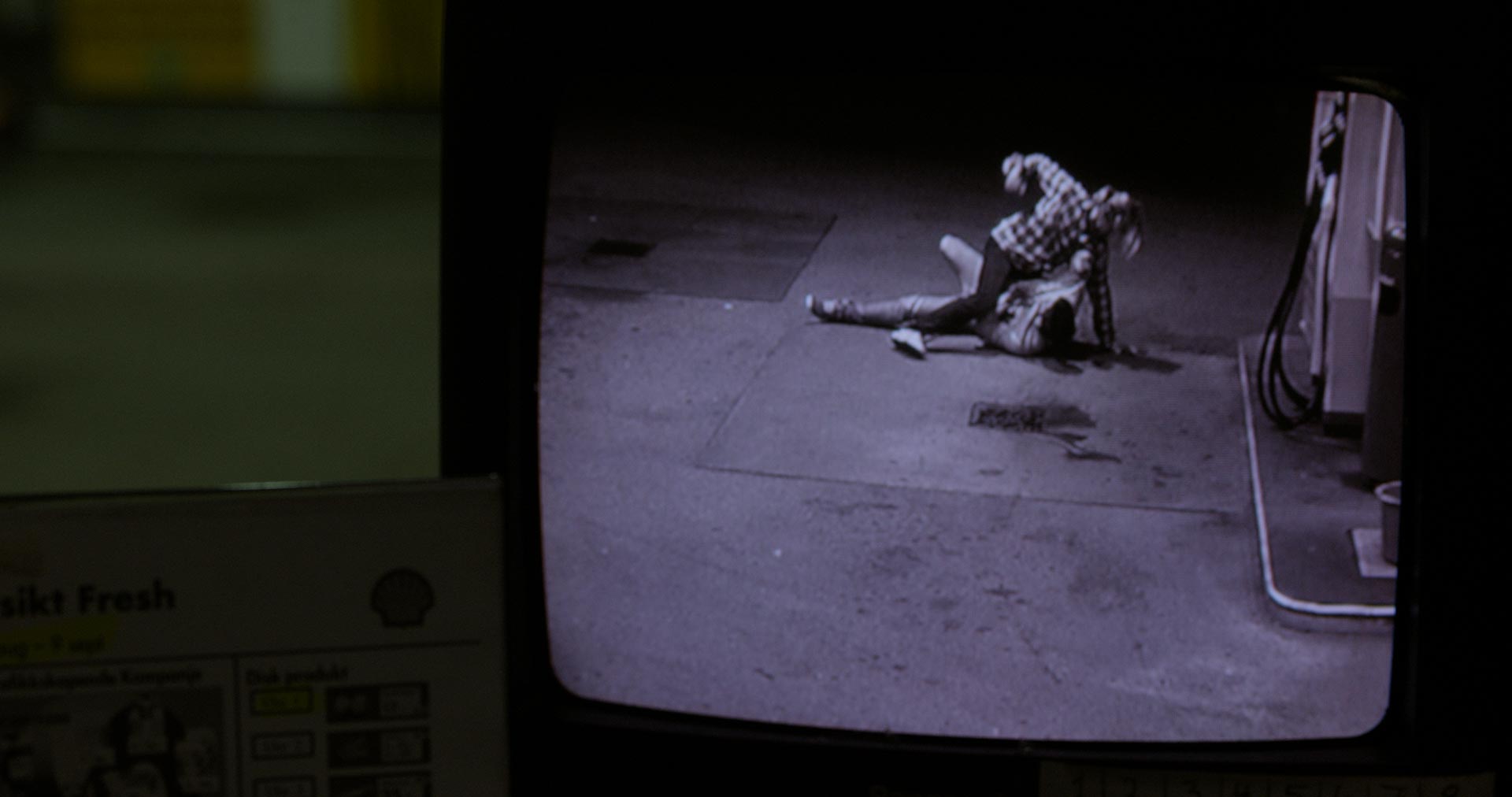 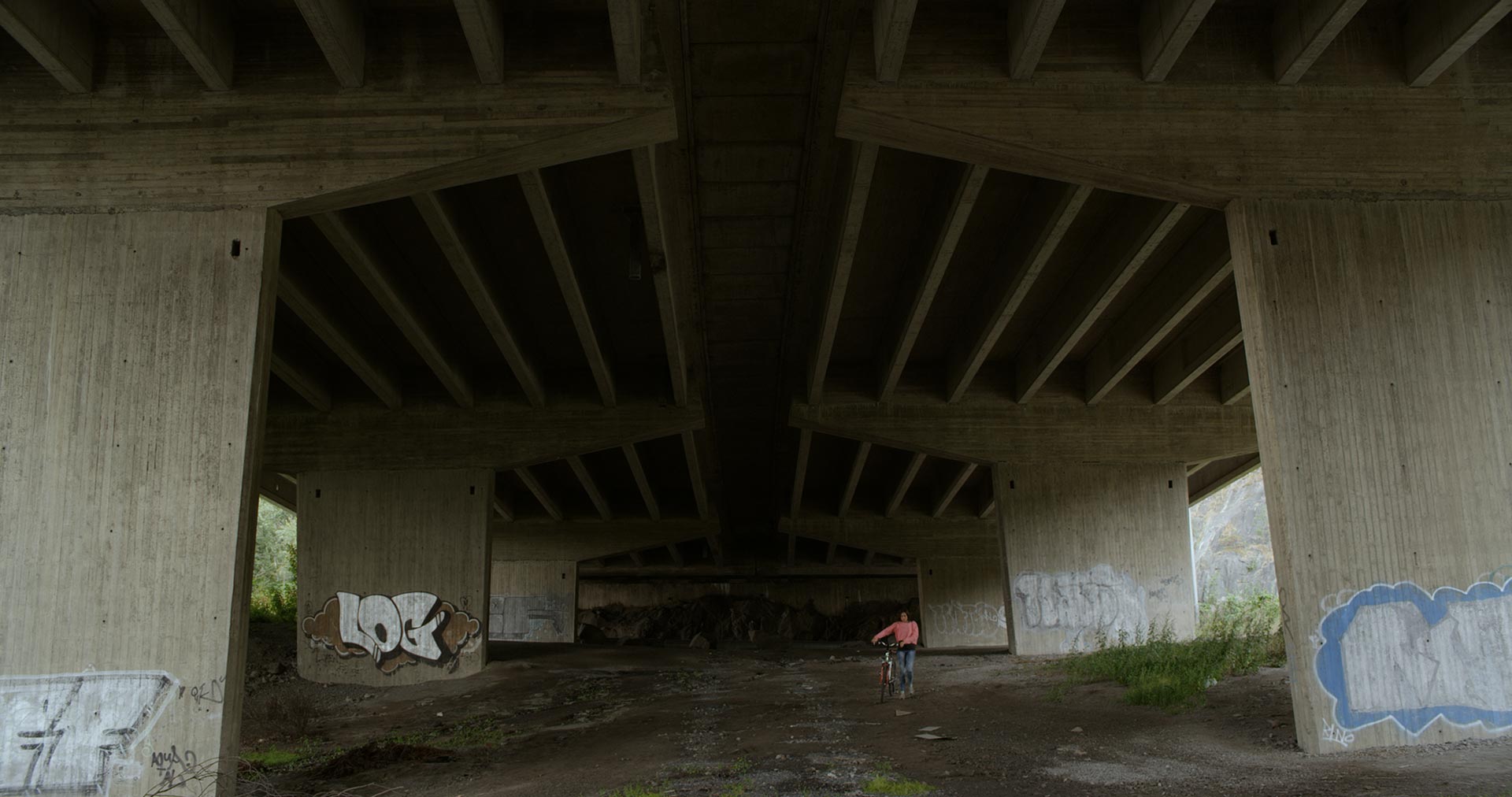 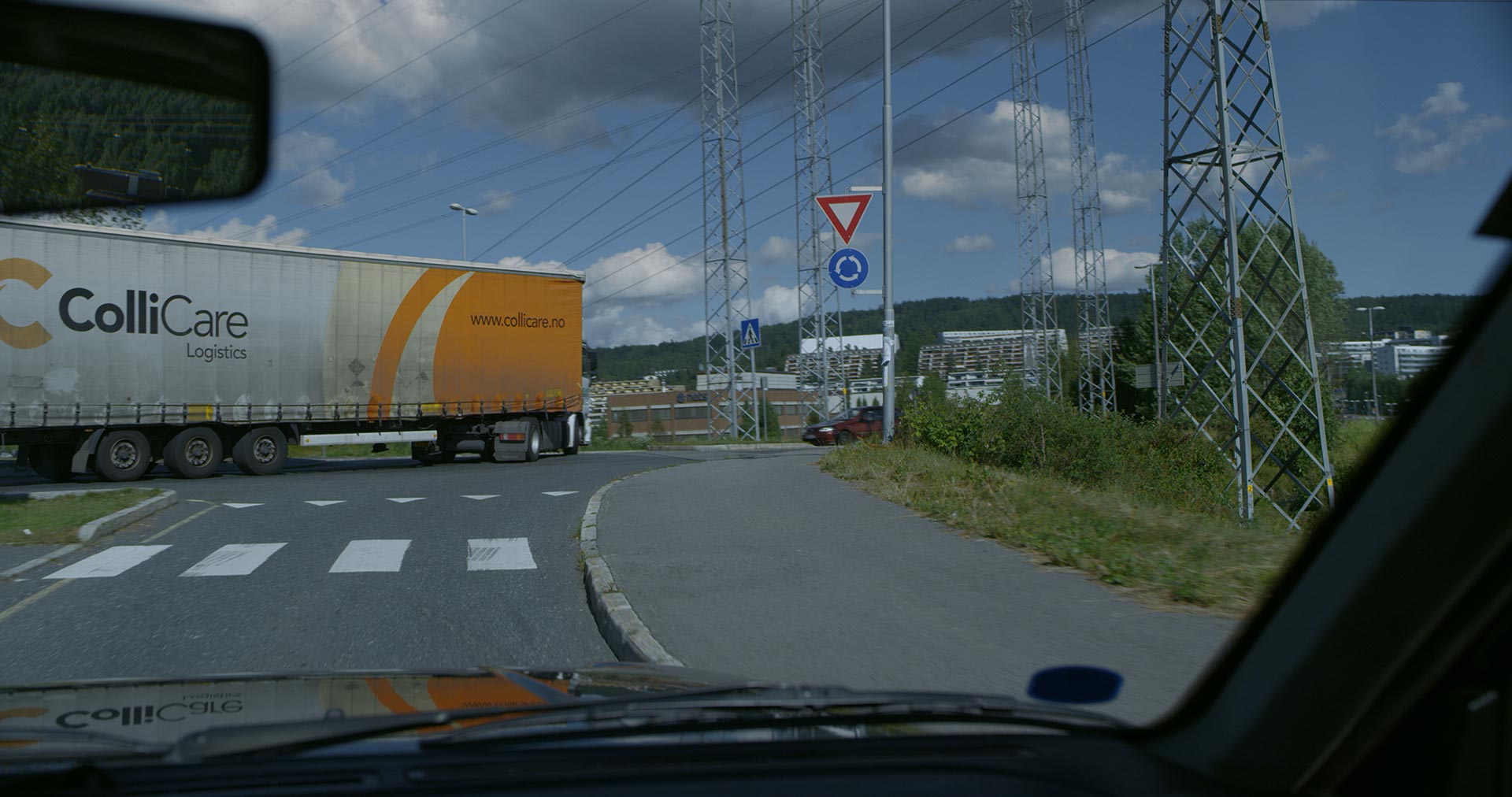 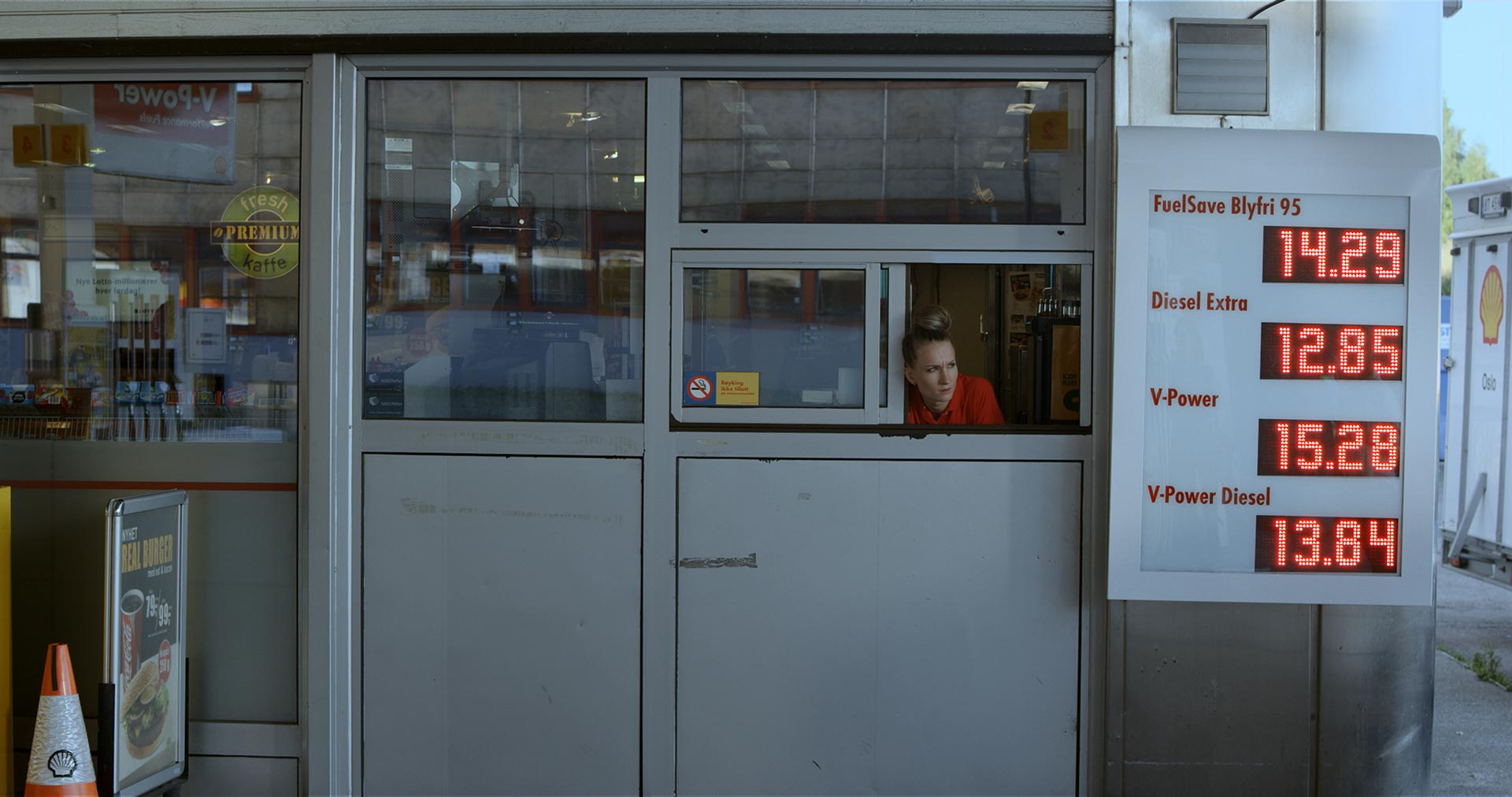 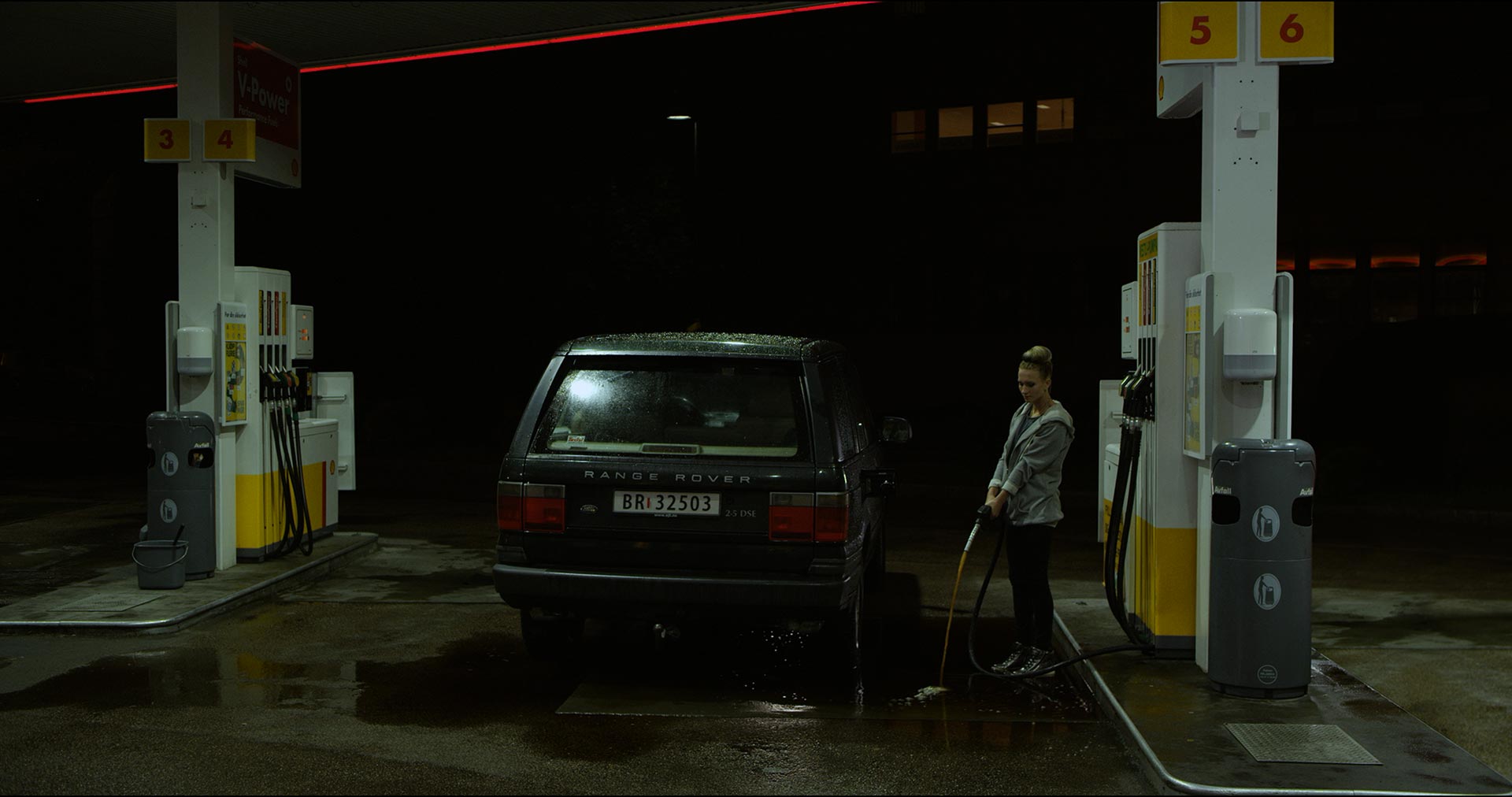 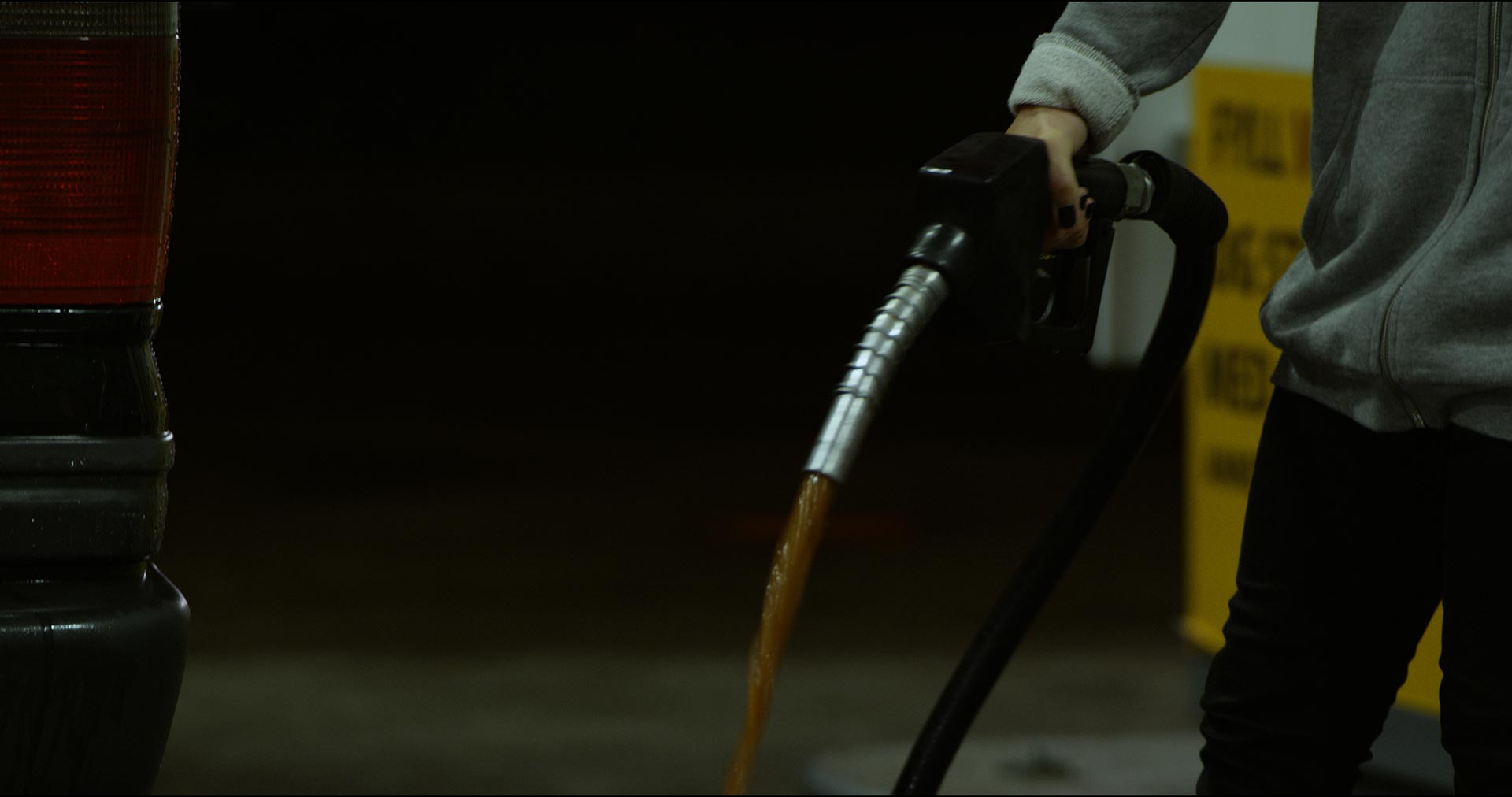 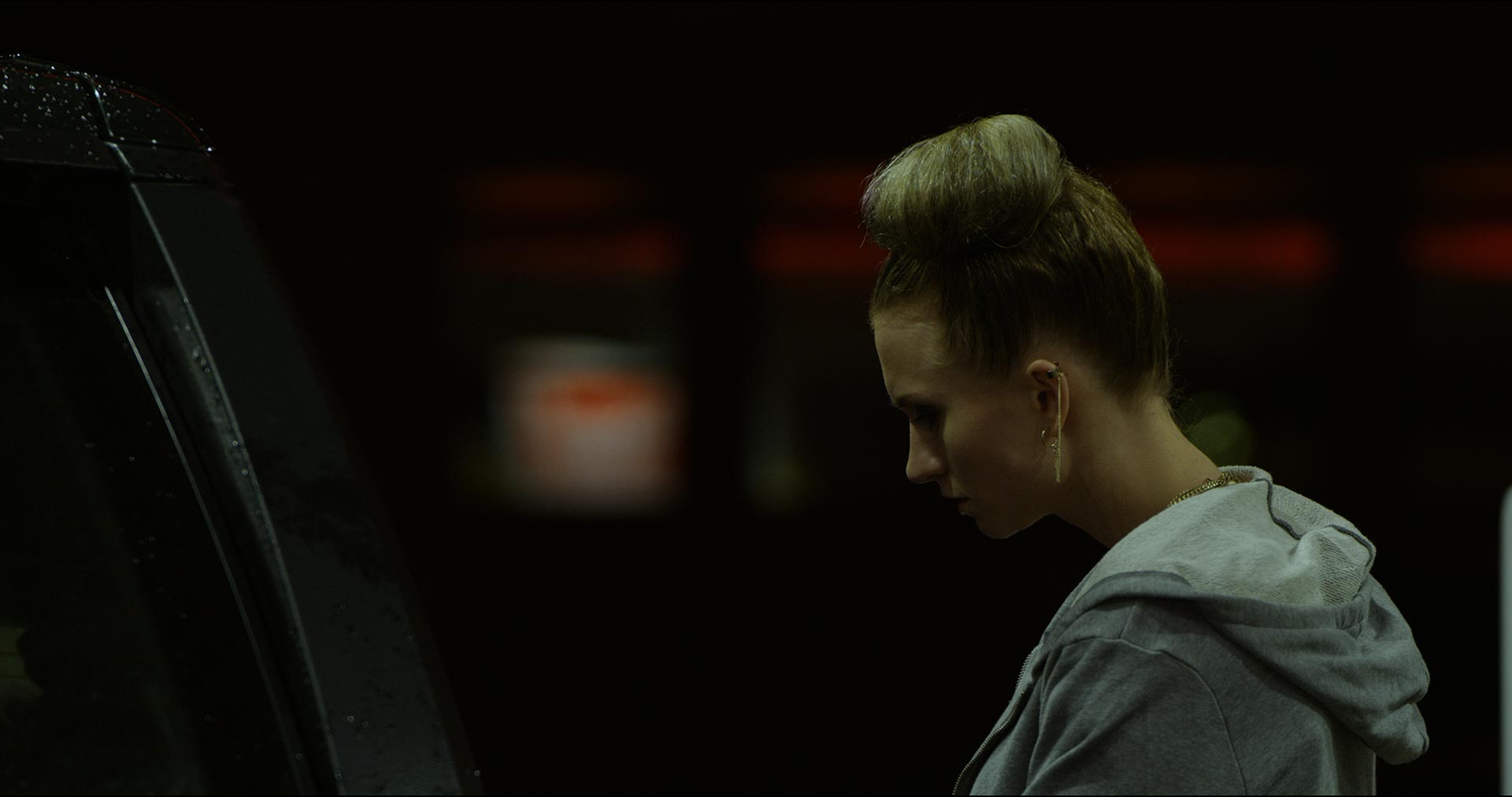