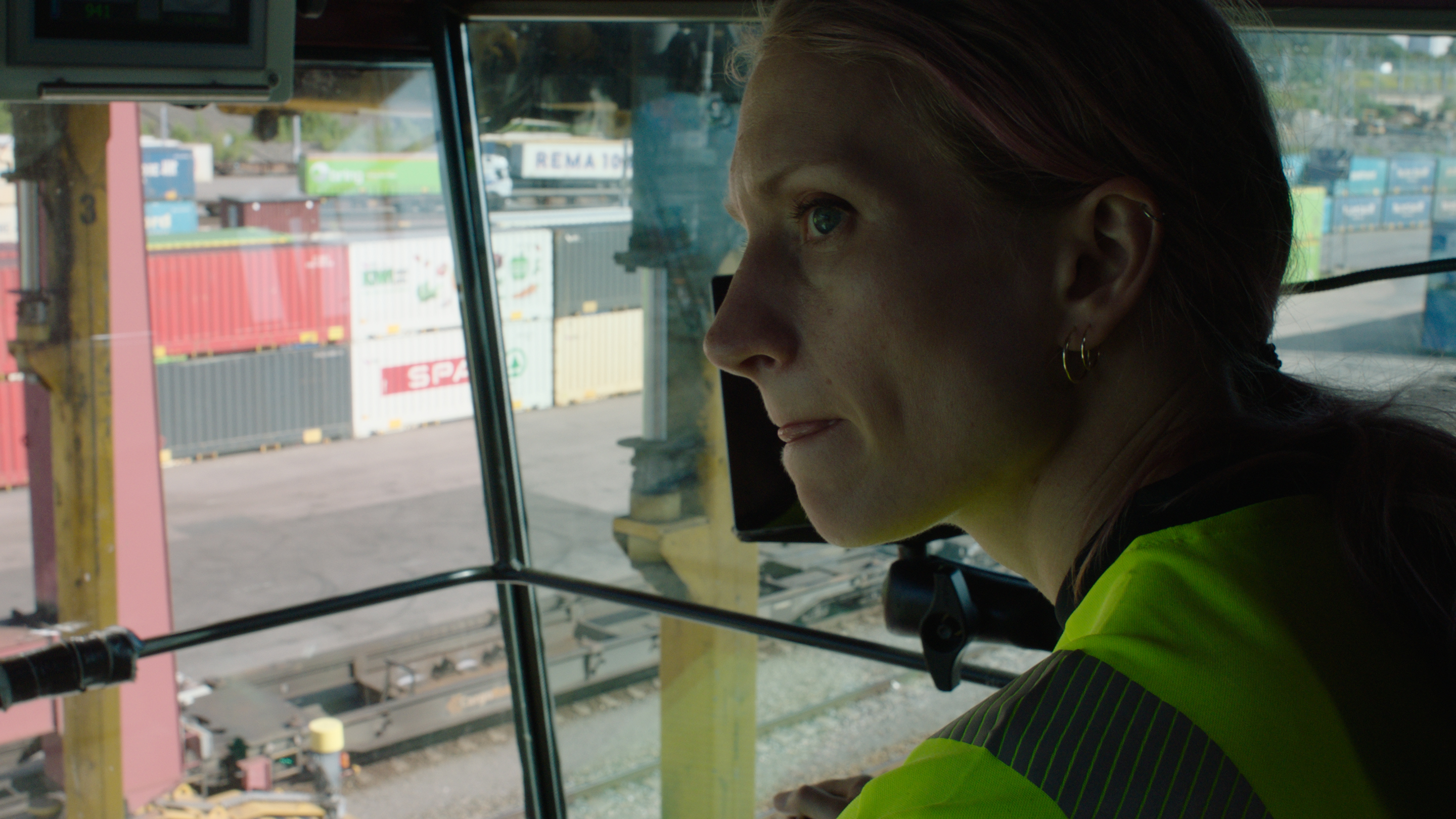 First part of Oslo: WORK, SPEECH, LIVING, SEXUALITY, STRUGGLE (2019–2024)
Screened as part of the osloBIENNALE 2019, at Løren and Tøyen T-banestasjon, as well as Grønland Basar, between week 42 and 48, three sequences per week, about 90 secounds each.

The project is an acute look at our time in a Northern European setting, using Oslo city as a raw material, told from under-represented perspectives in our society. The film is the first in a series of 5 autonomous short films (chapters: WORK, SPEECH, LIVING, SEXUALITY, STRUGGLE) that will be produced annually over five years, and that will form 5 chapters of a feature film.

The film depicts a set of people in an industrial working-class life and it takes place among large warehouses and distribution facilities in Oslo. These are underrepresented environments in Norwegian film history. The project focuses on social working conditions, personal desires for transgressions and change, and the great economic axis that governs the city's everyday life. People in Norway often think that all Norwegians live the same lives, but the truth is very different, and the social and economic distinction is increasing. 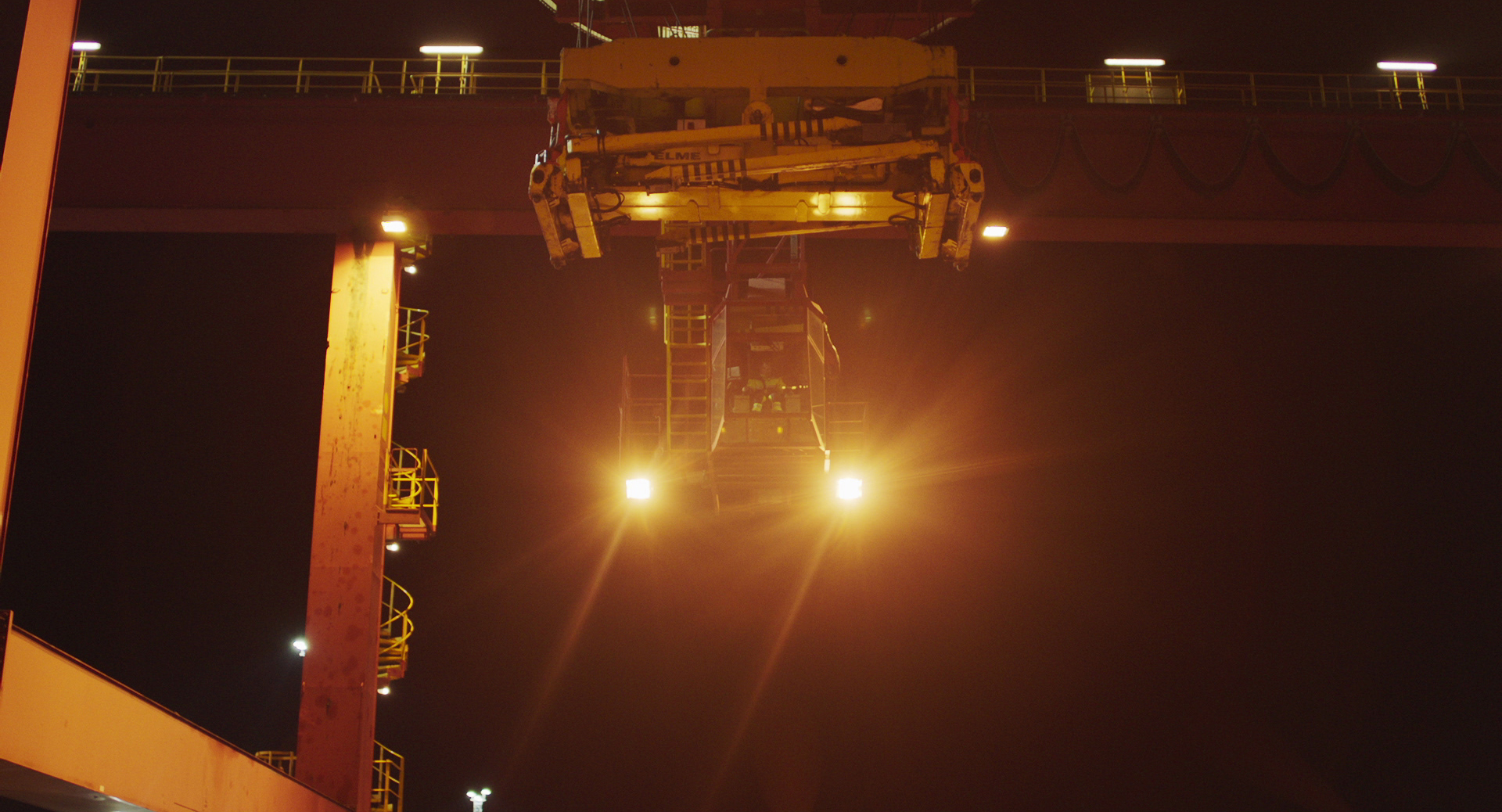 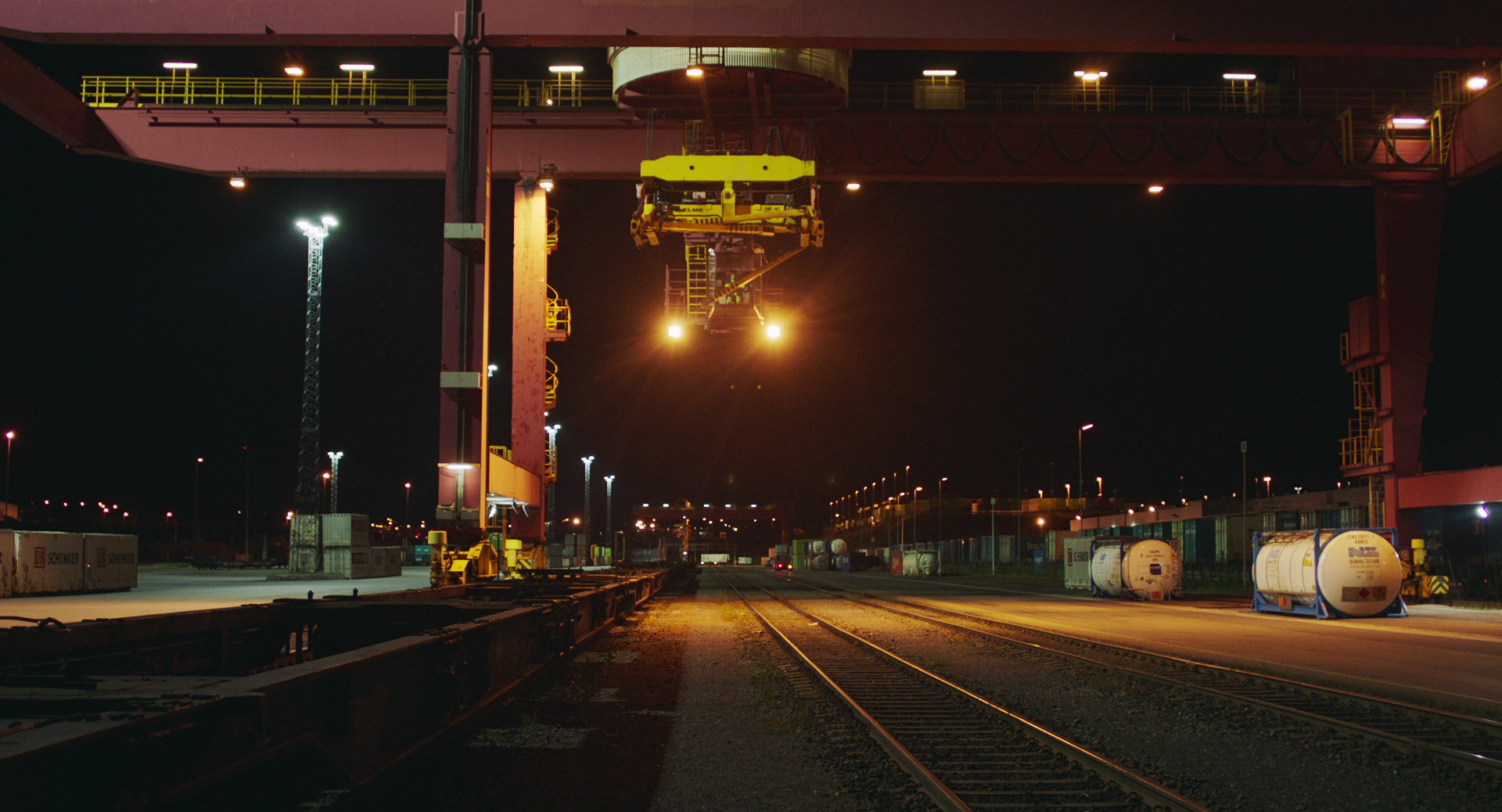 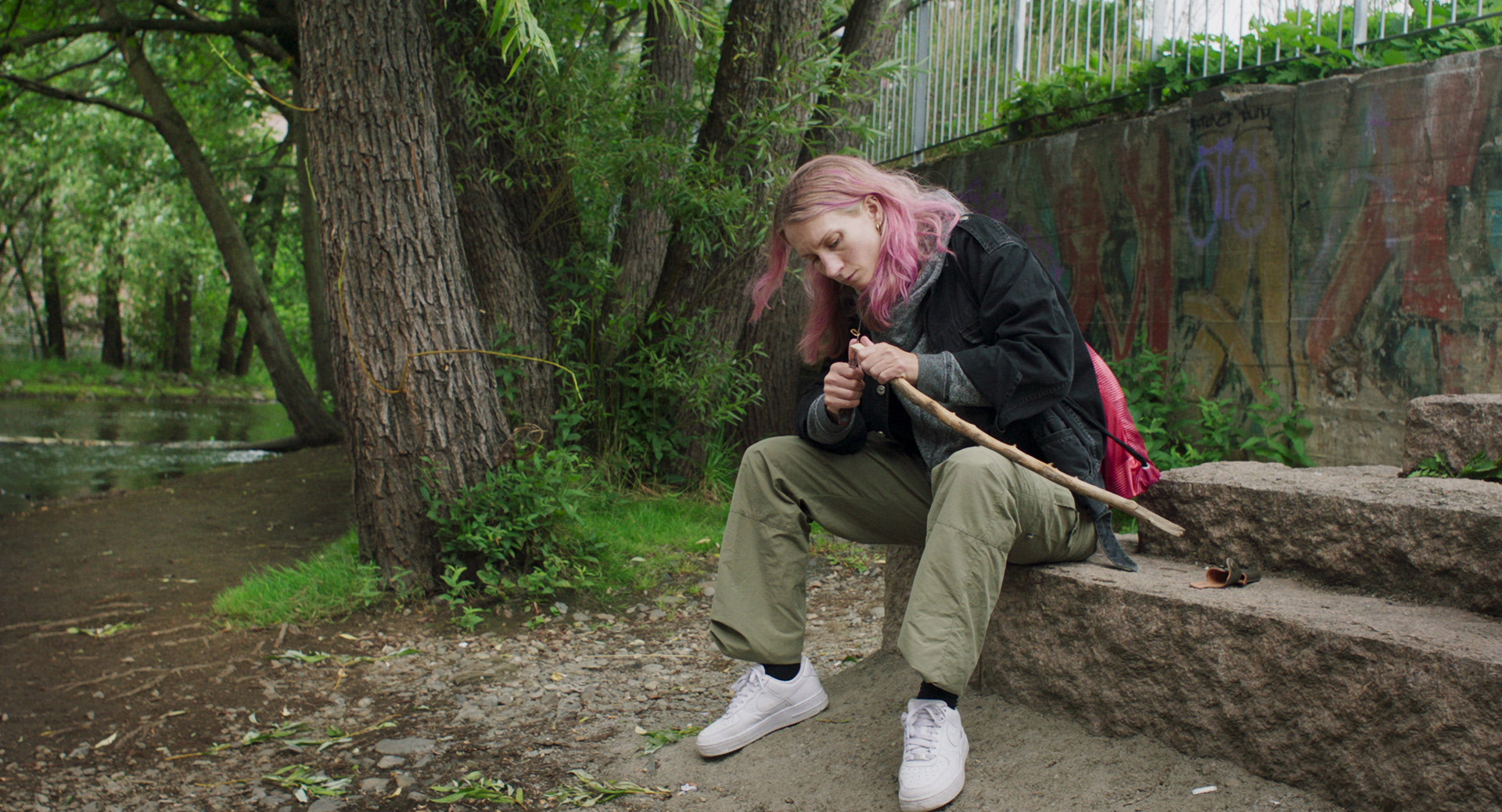 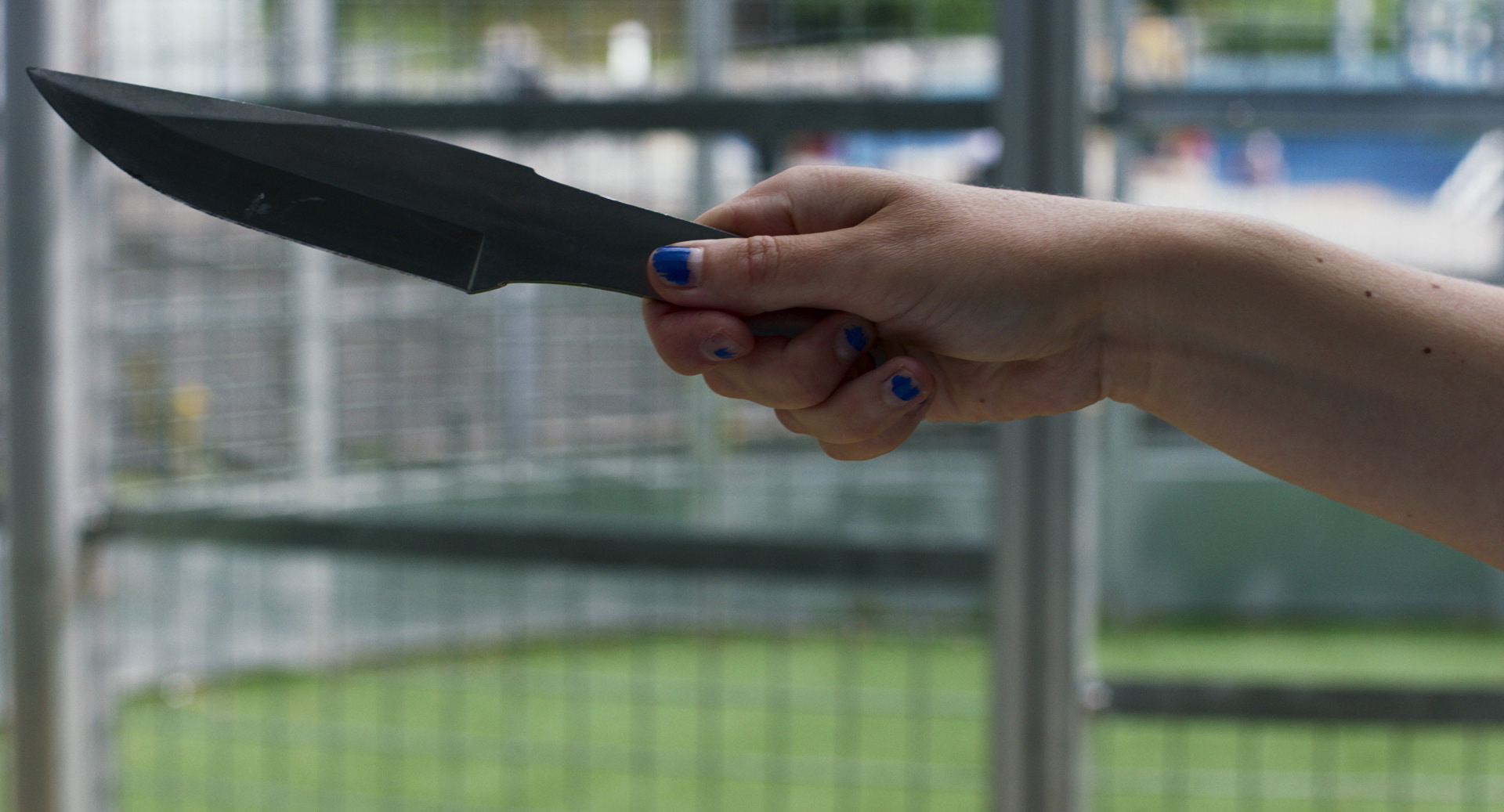 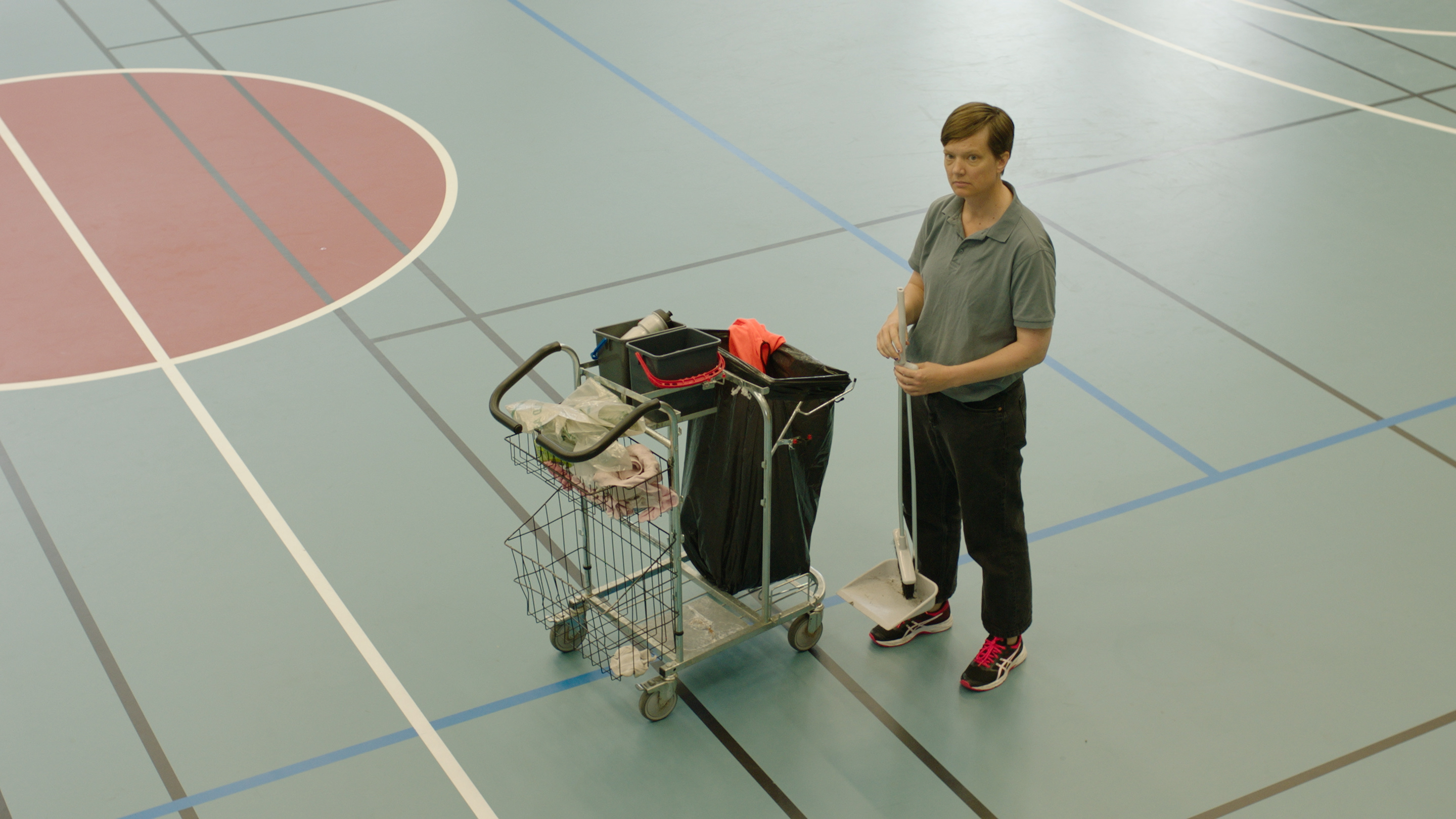 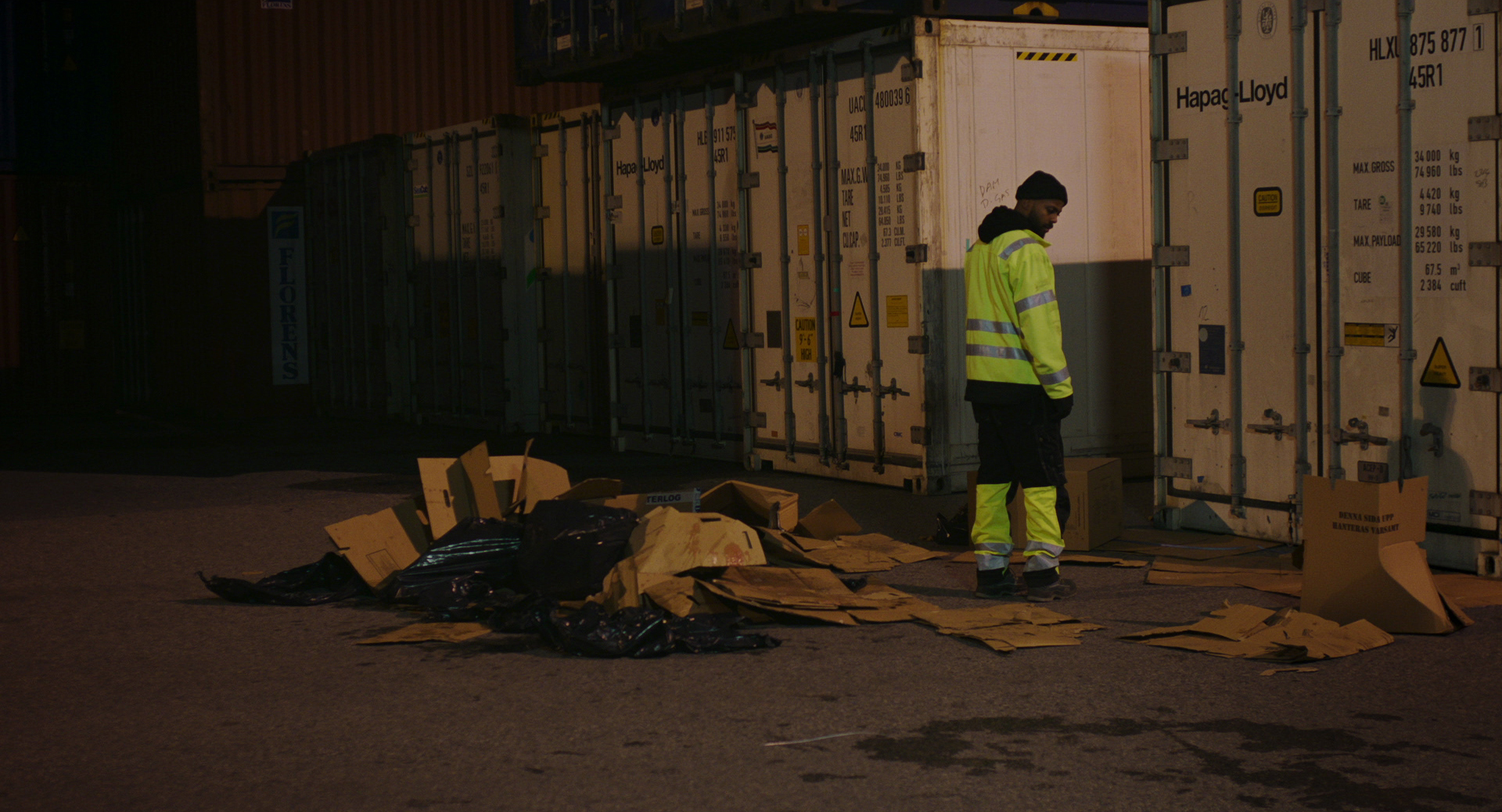 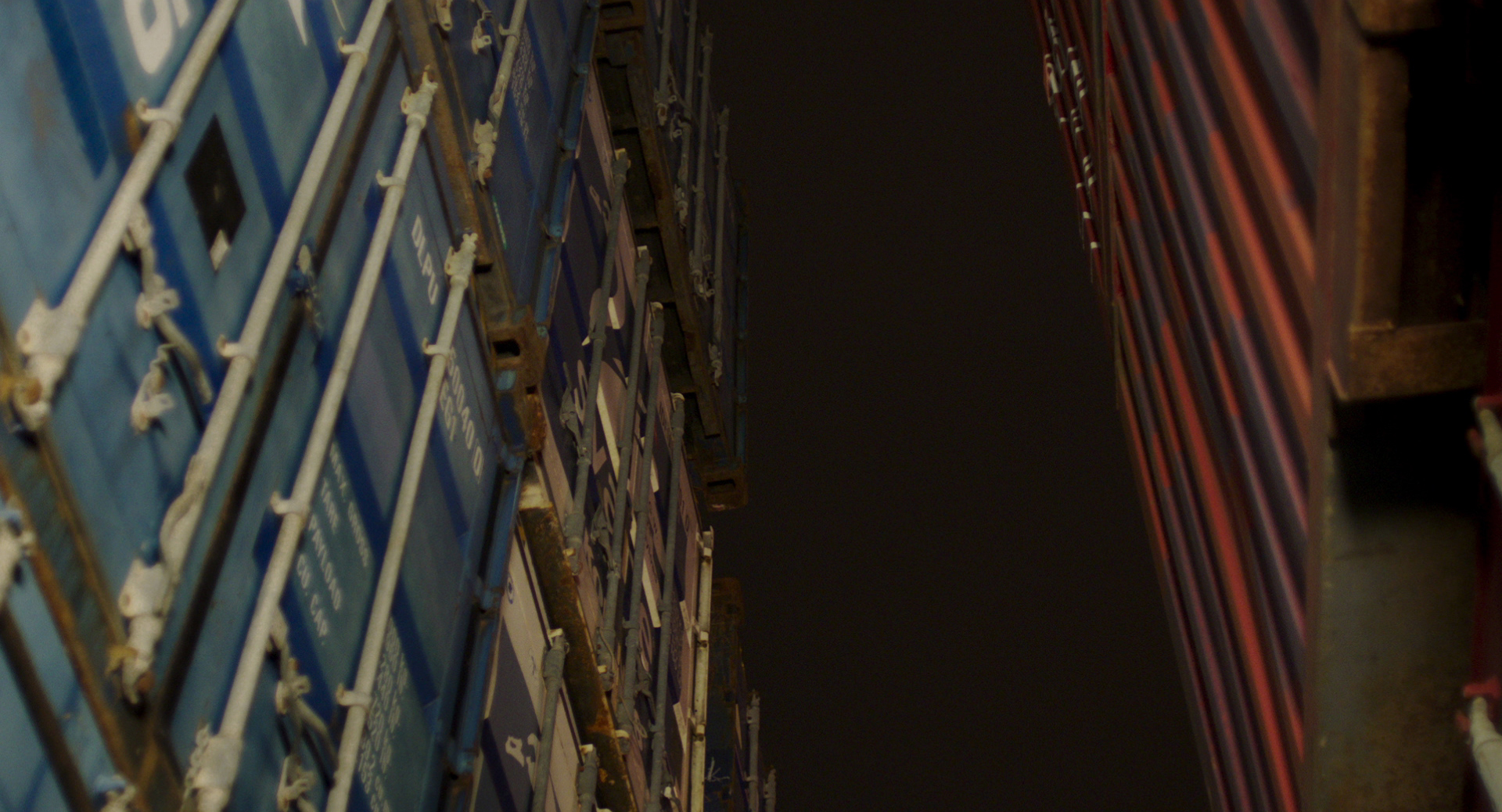 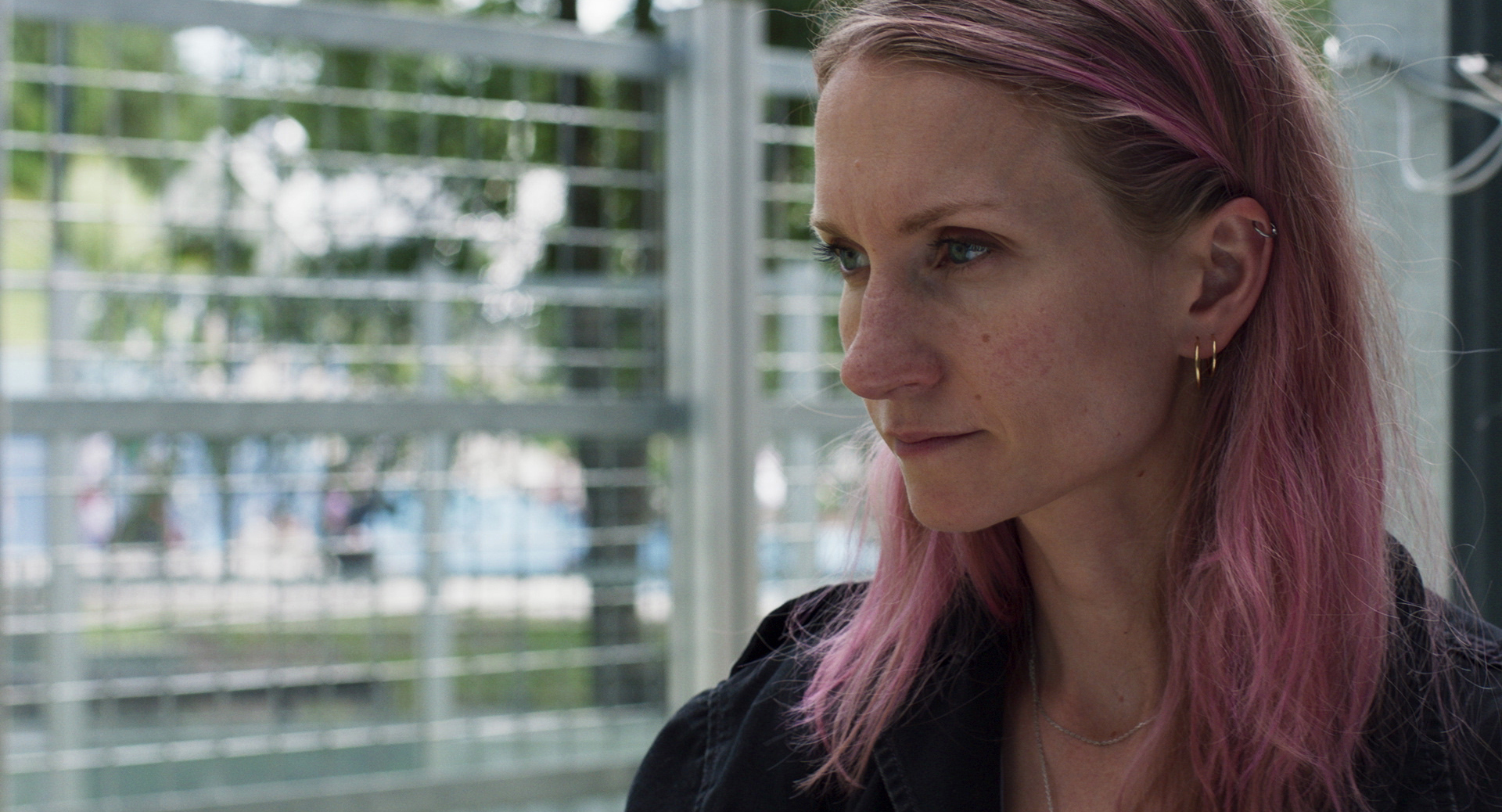 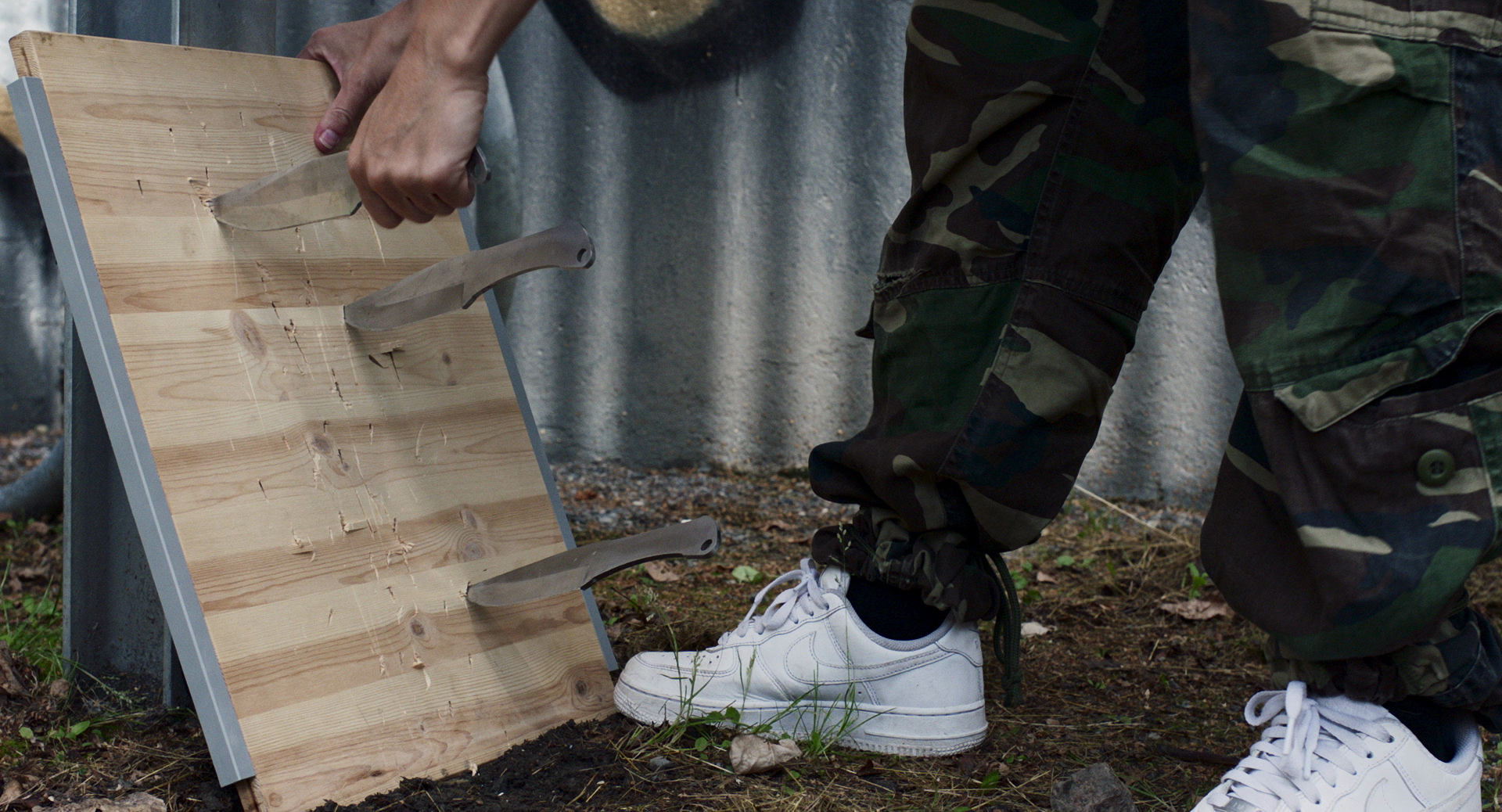 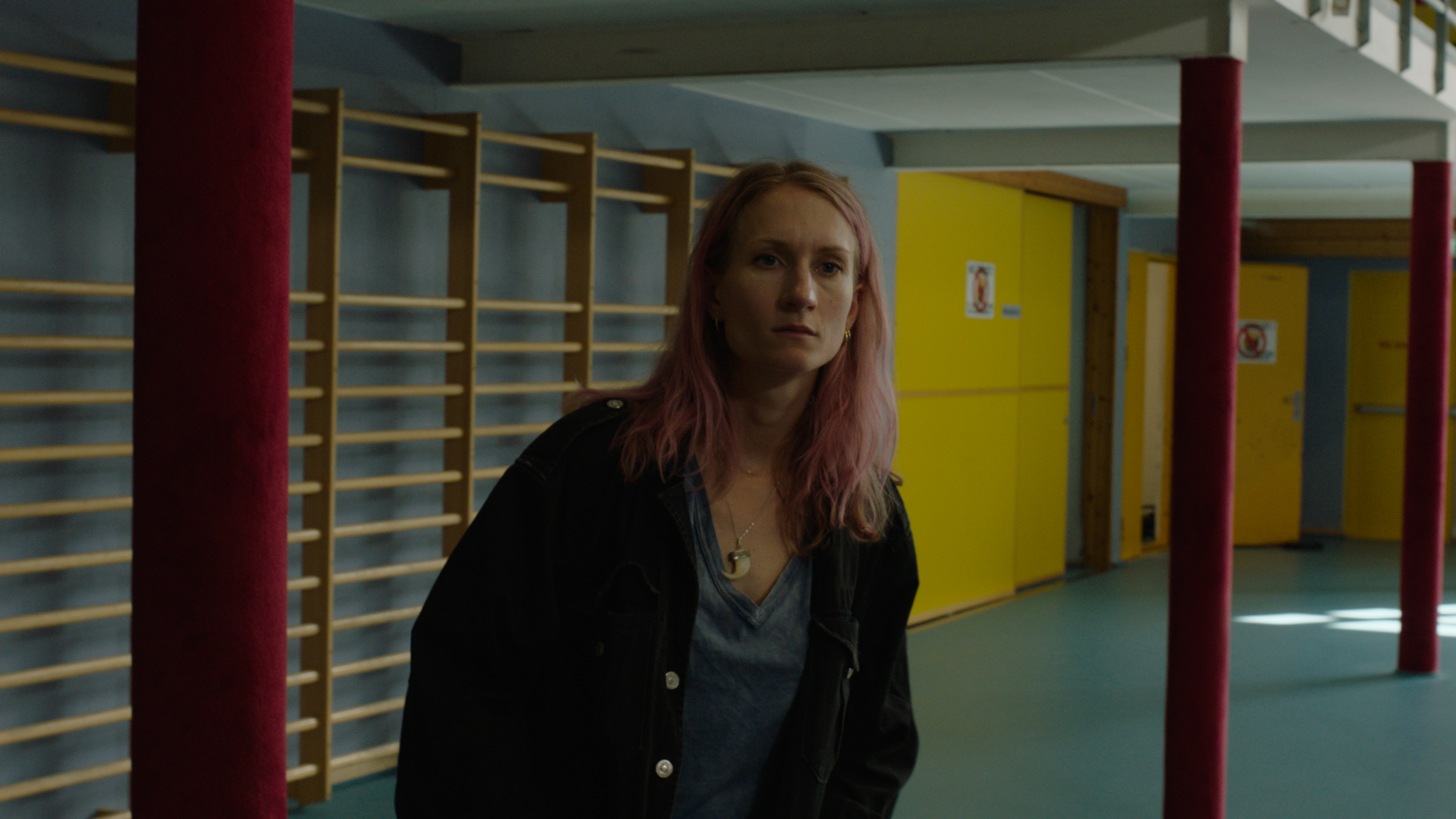 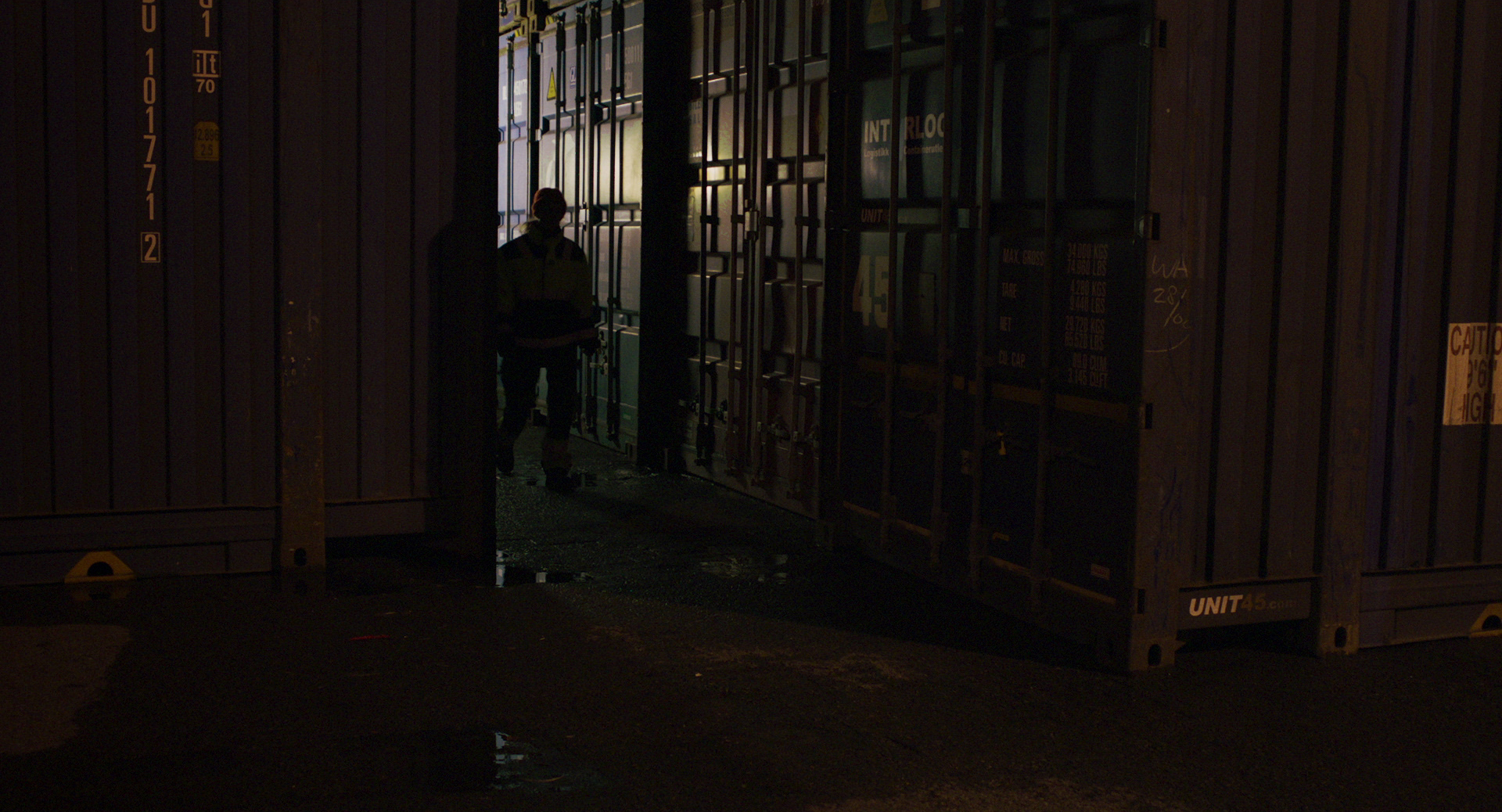 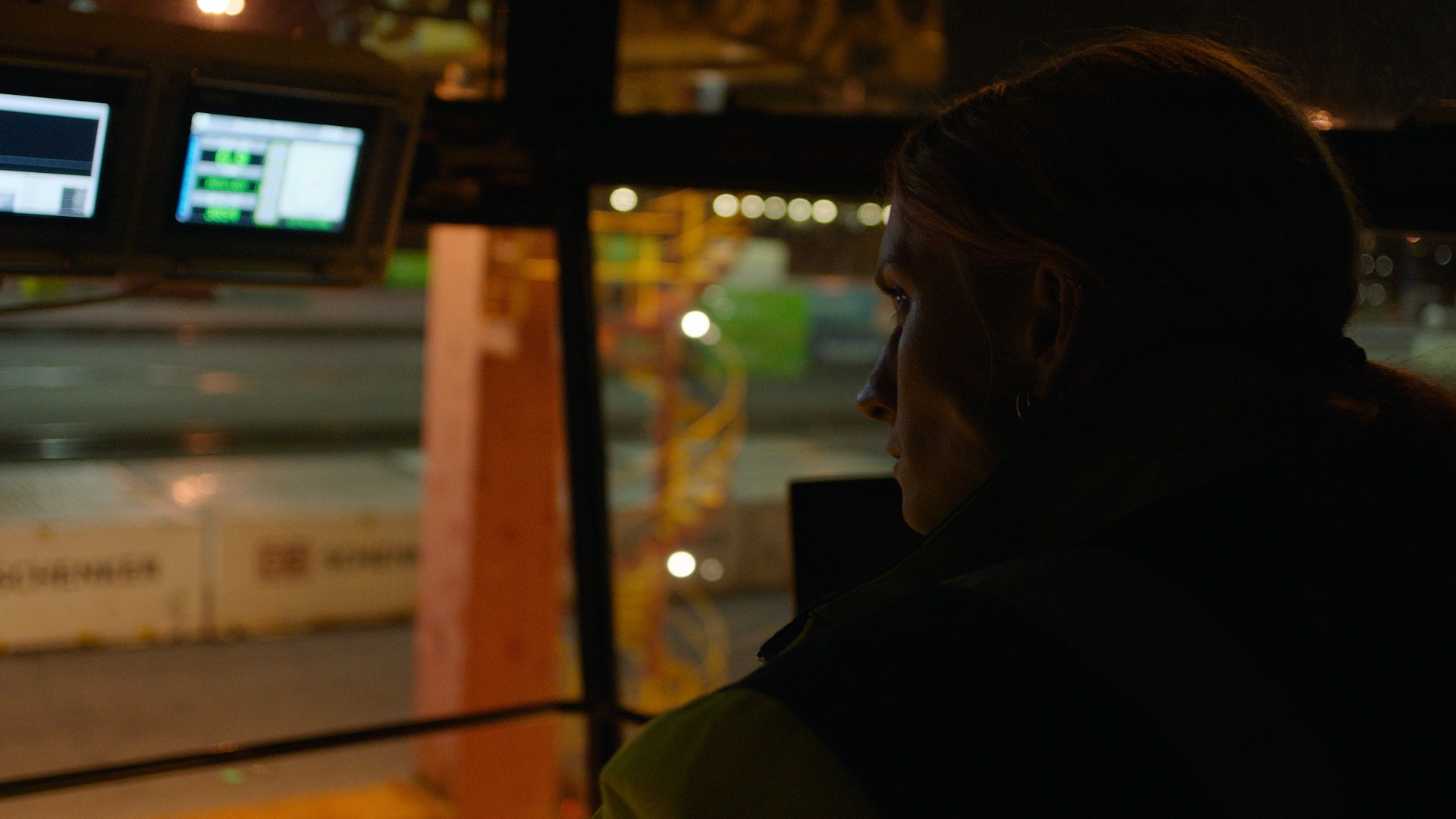 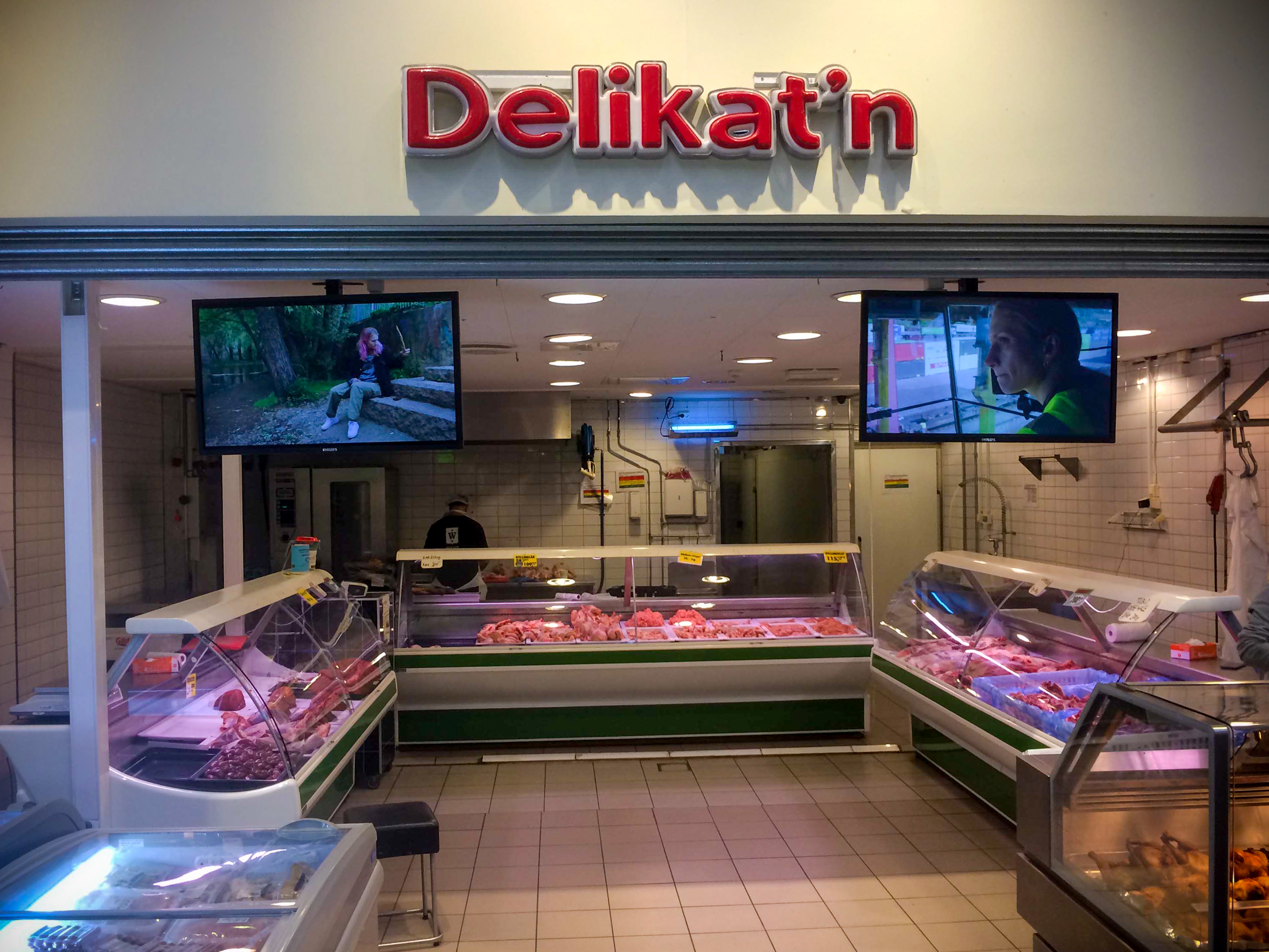 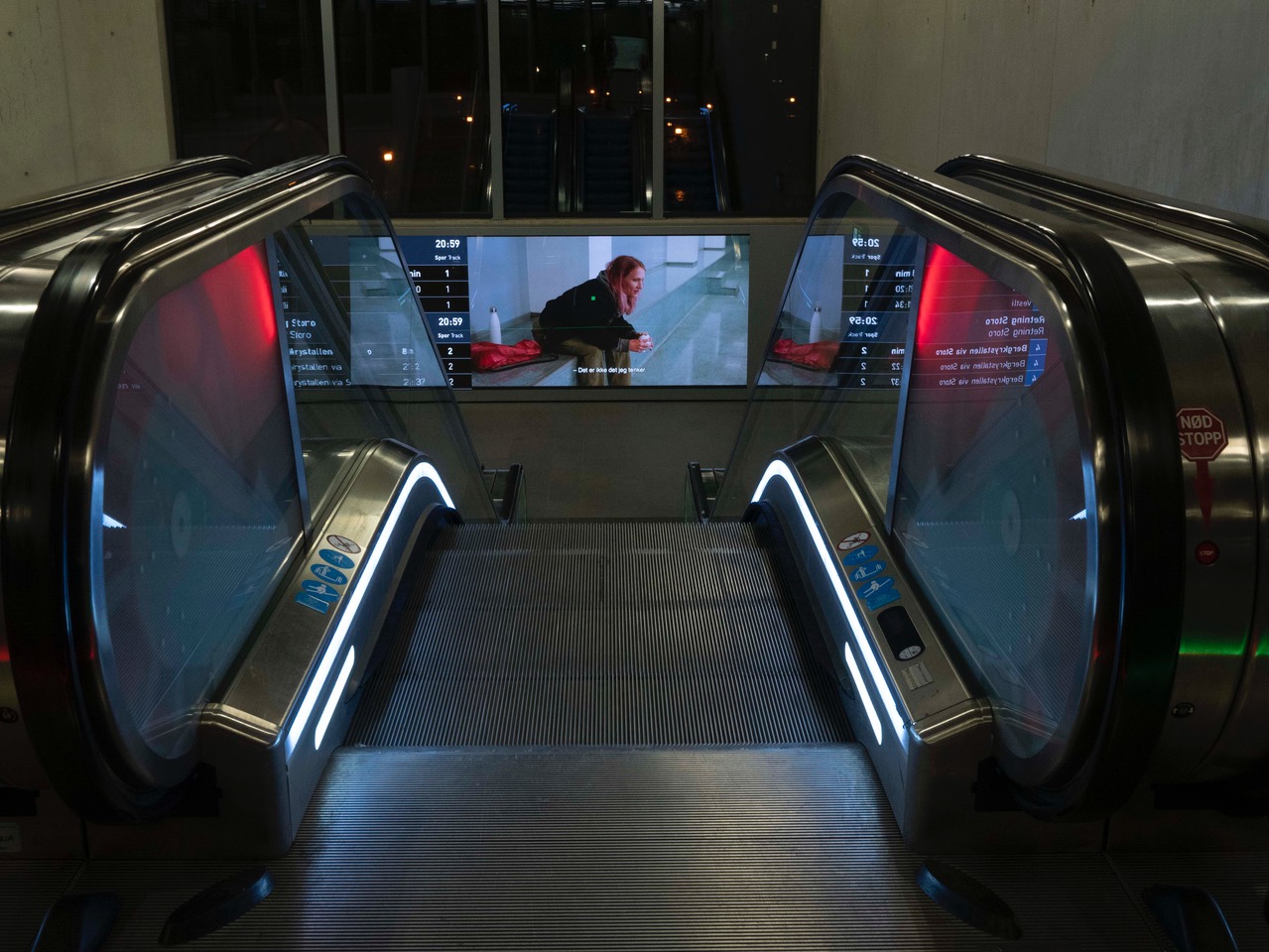 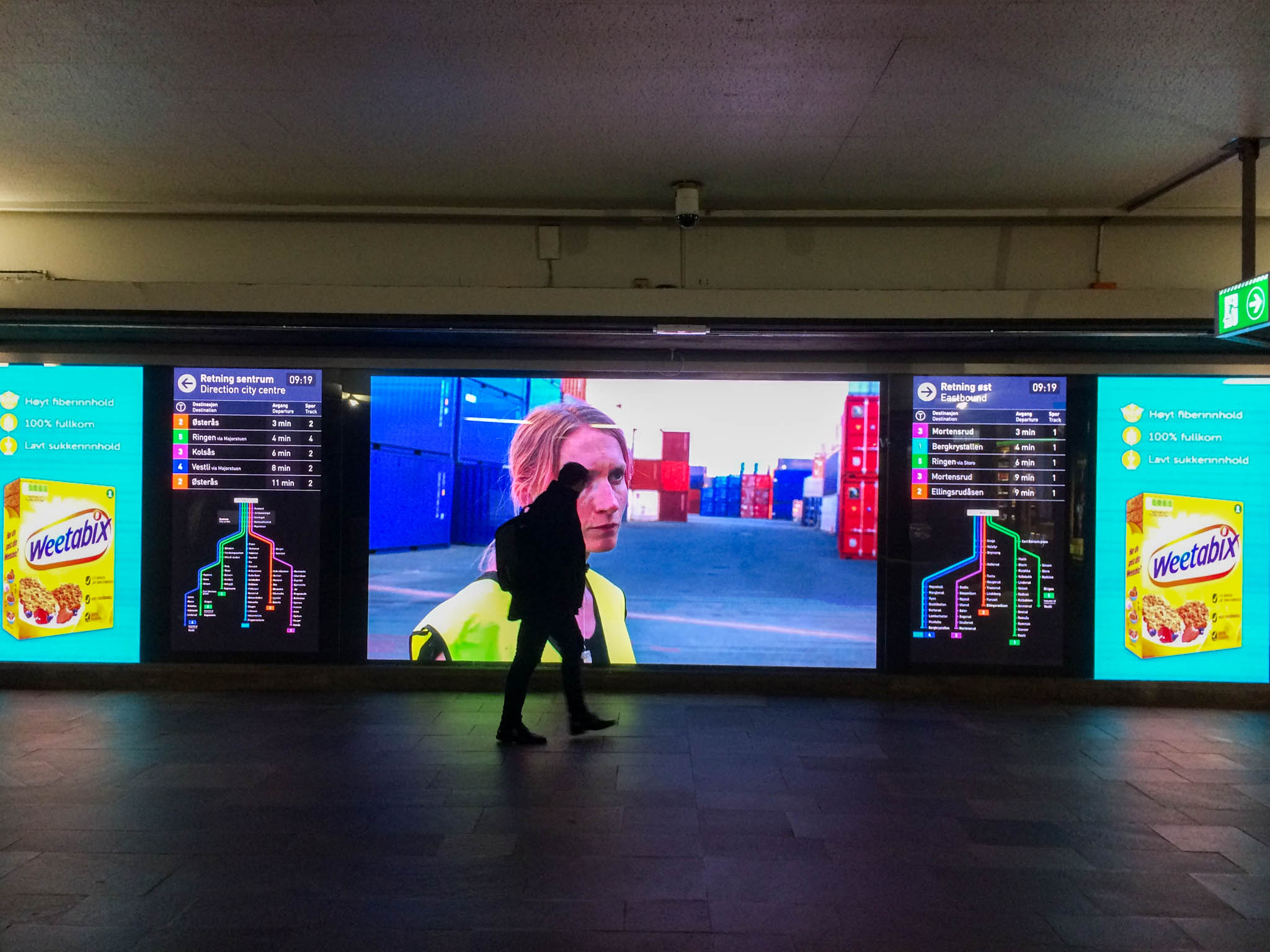 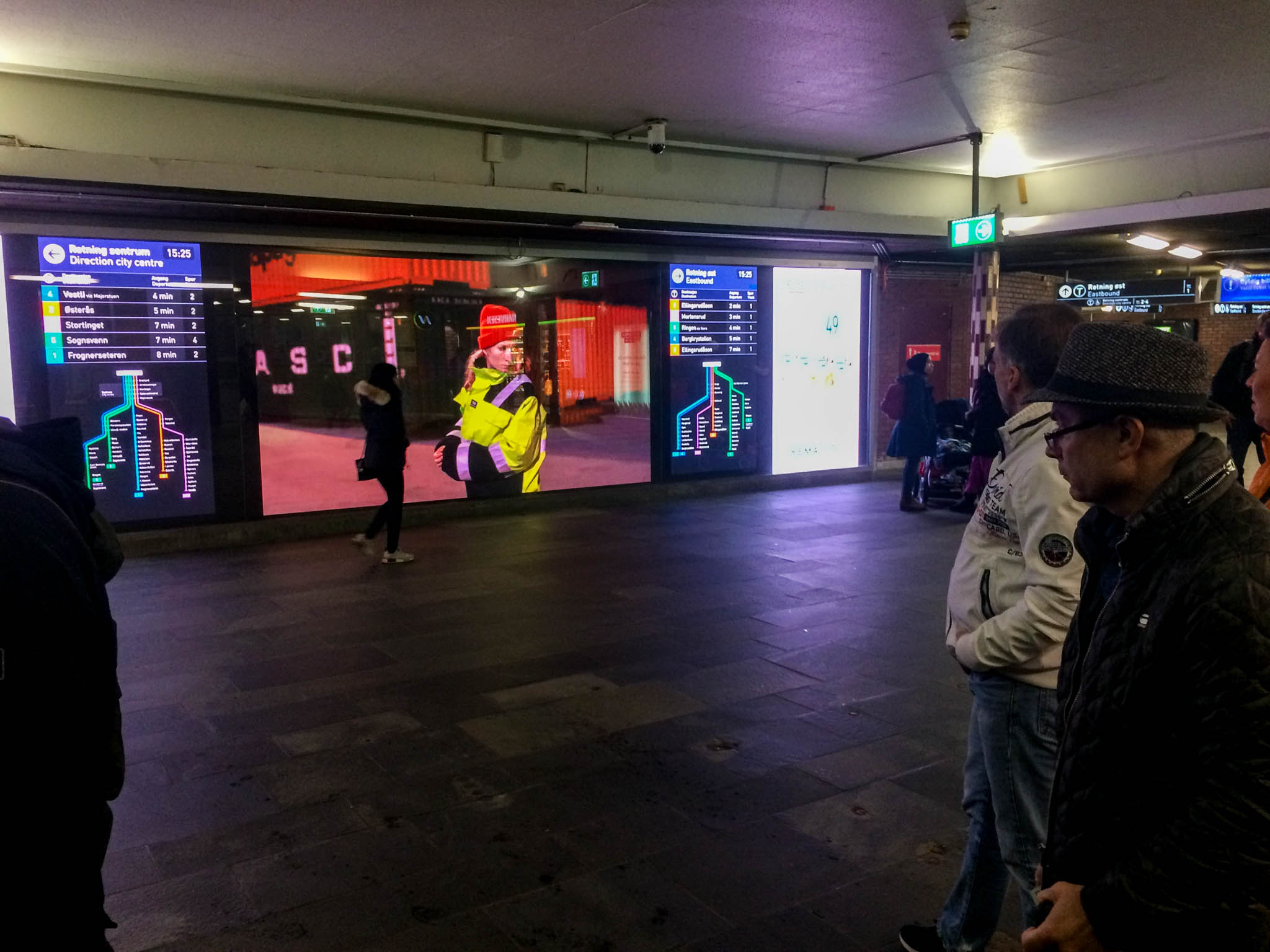 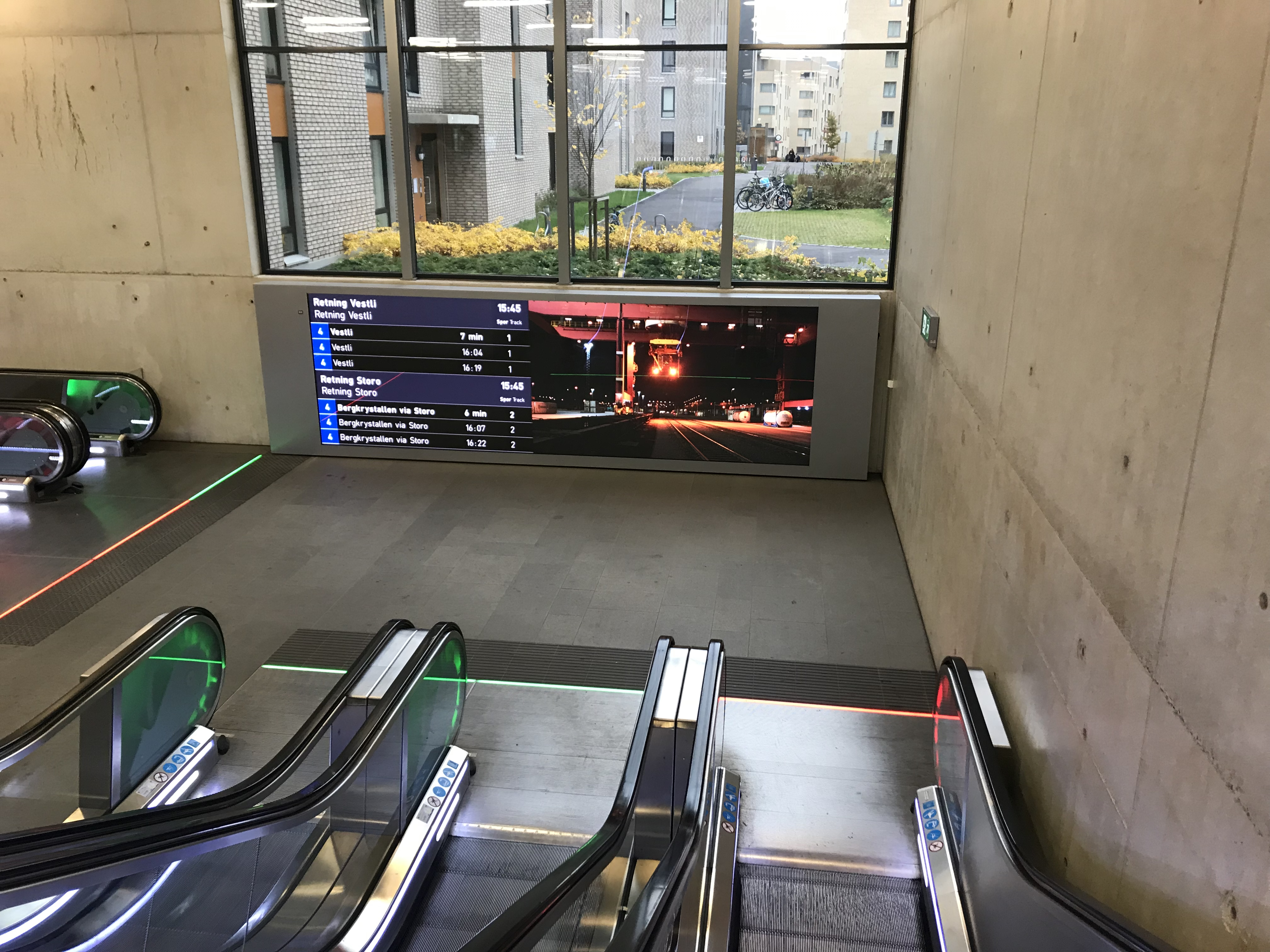 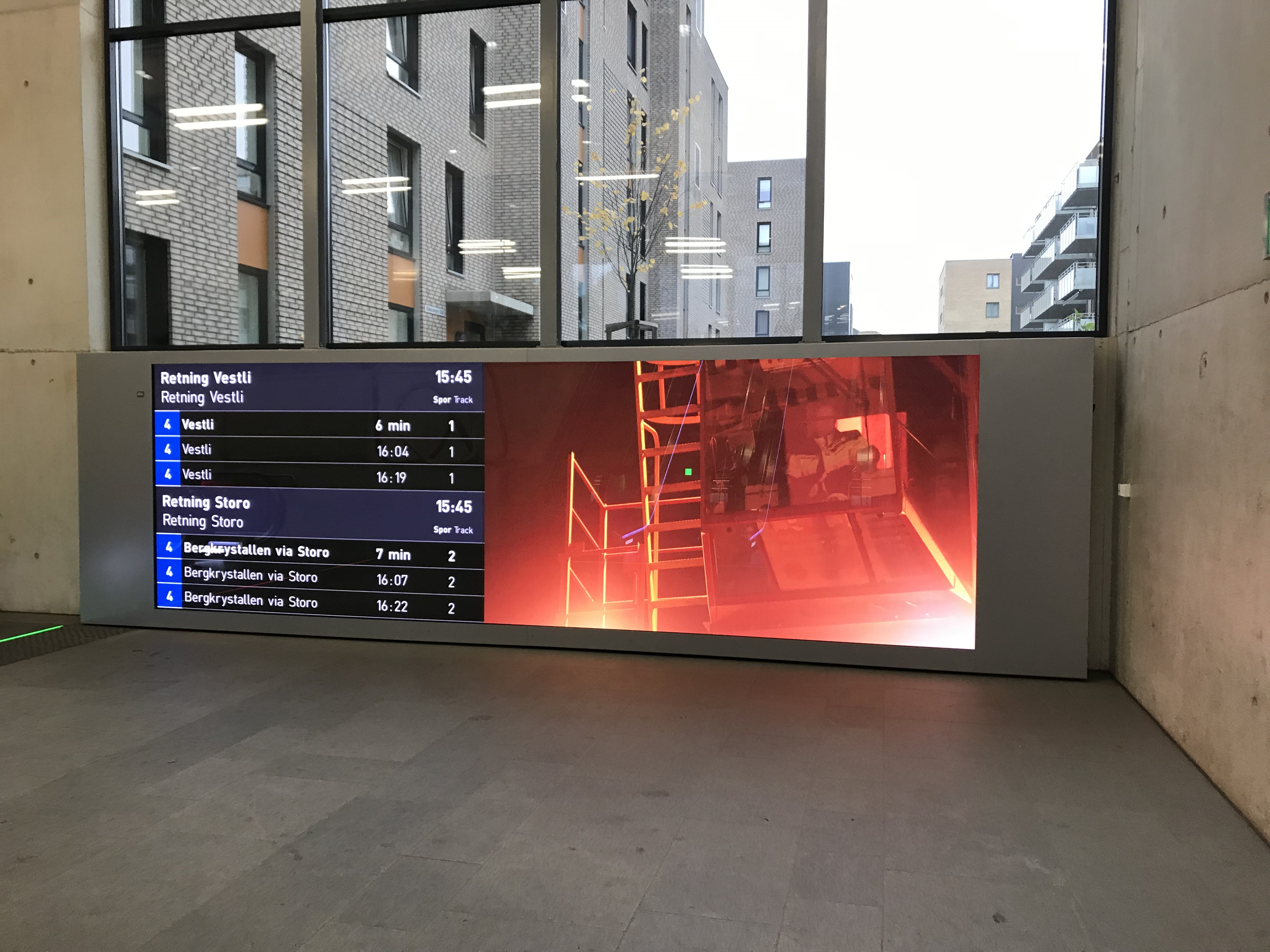 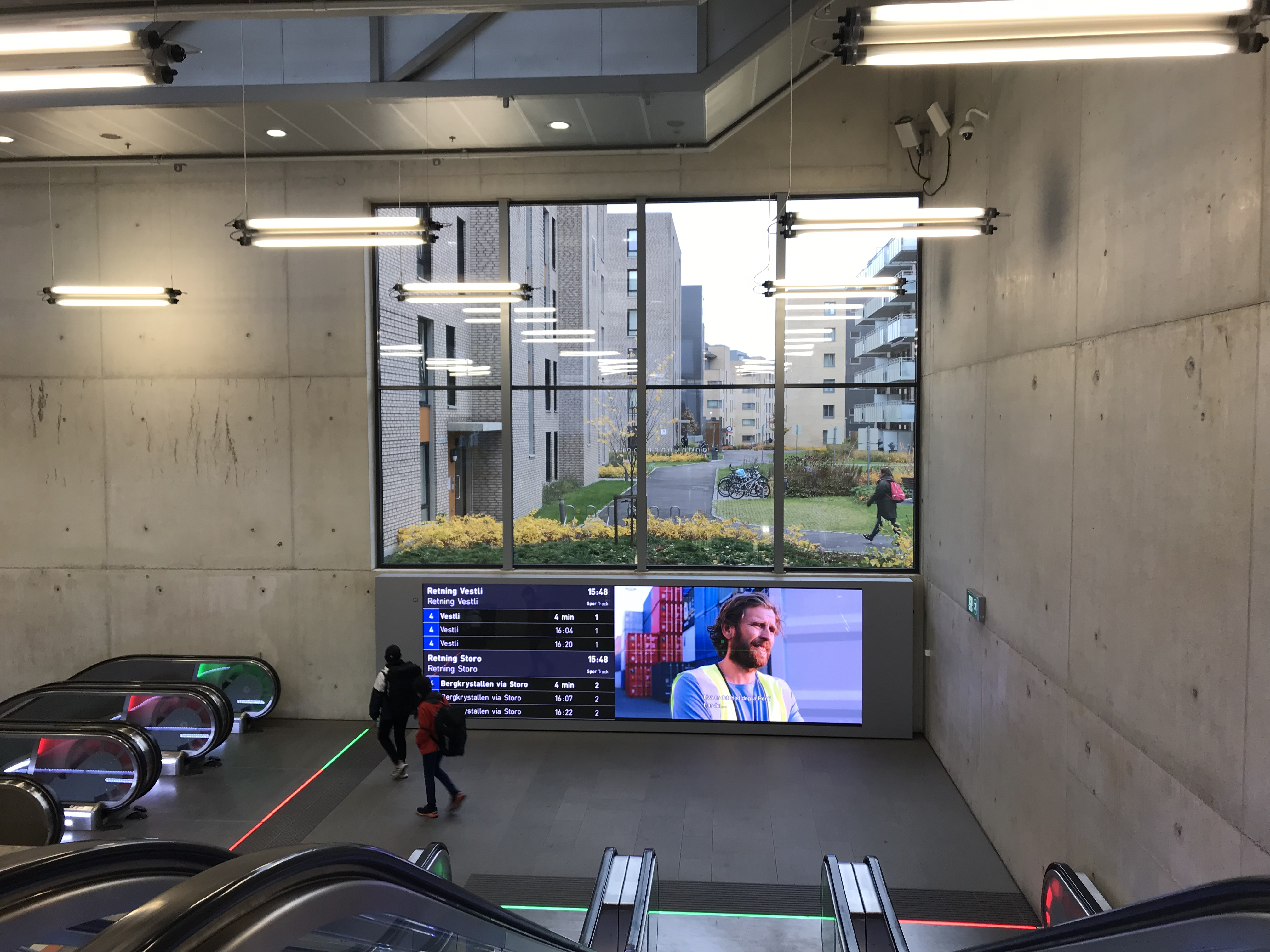 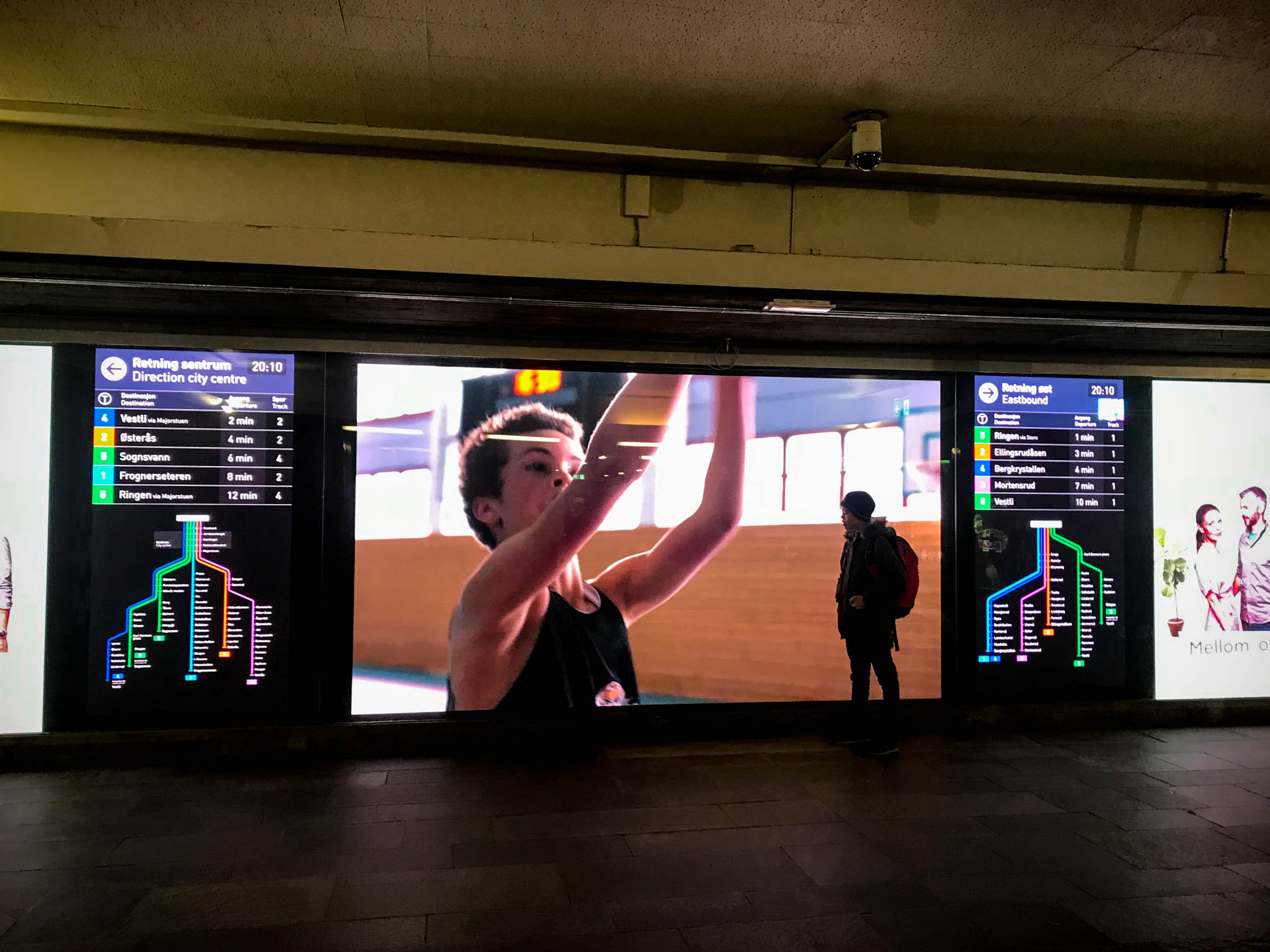 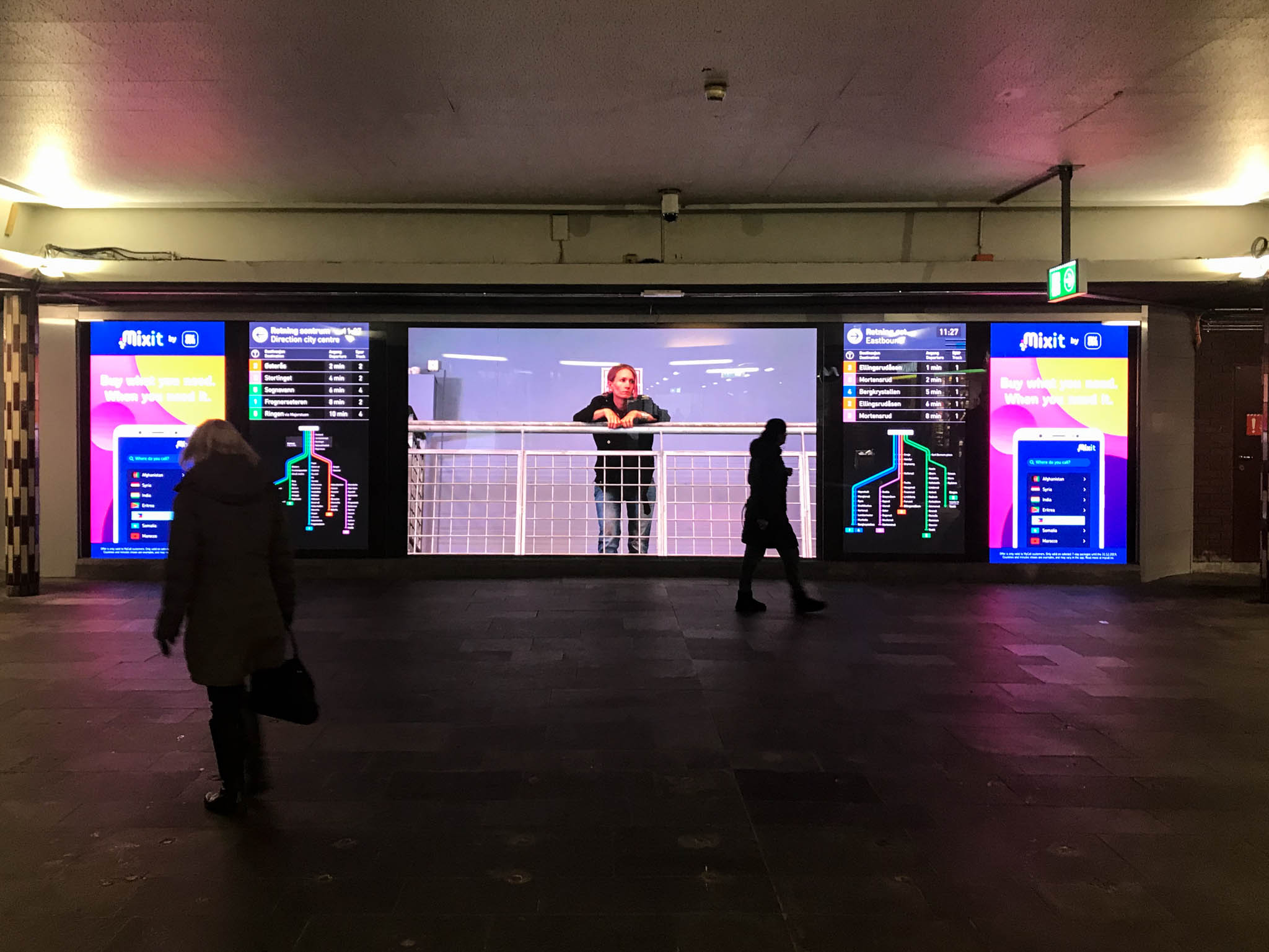 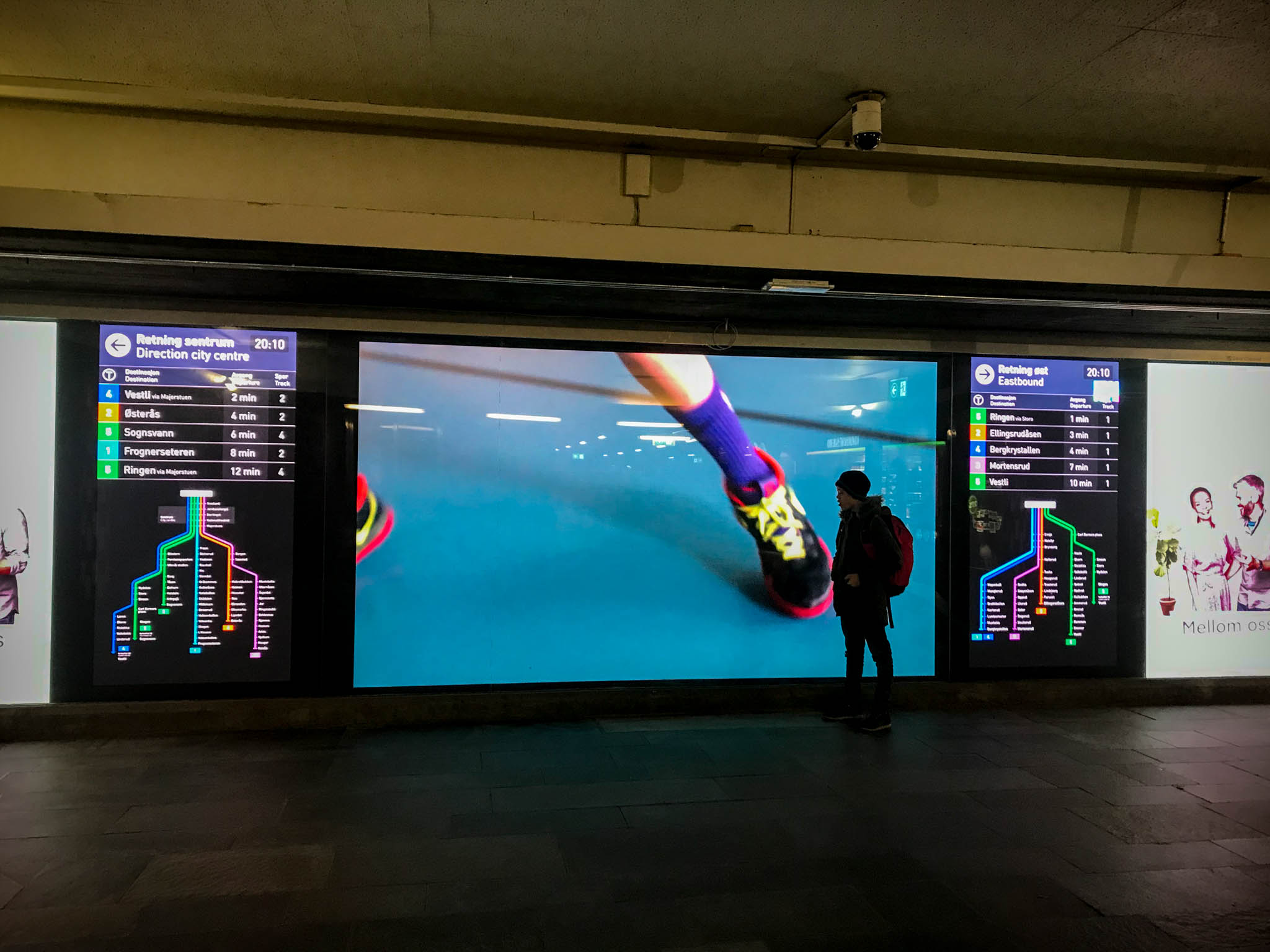 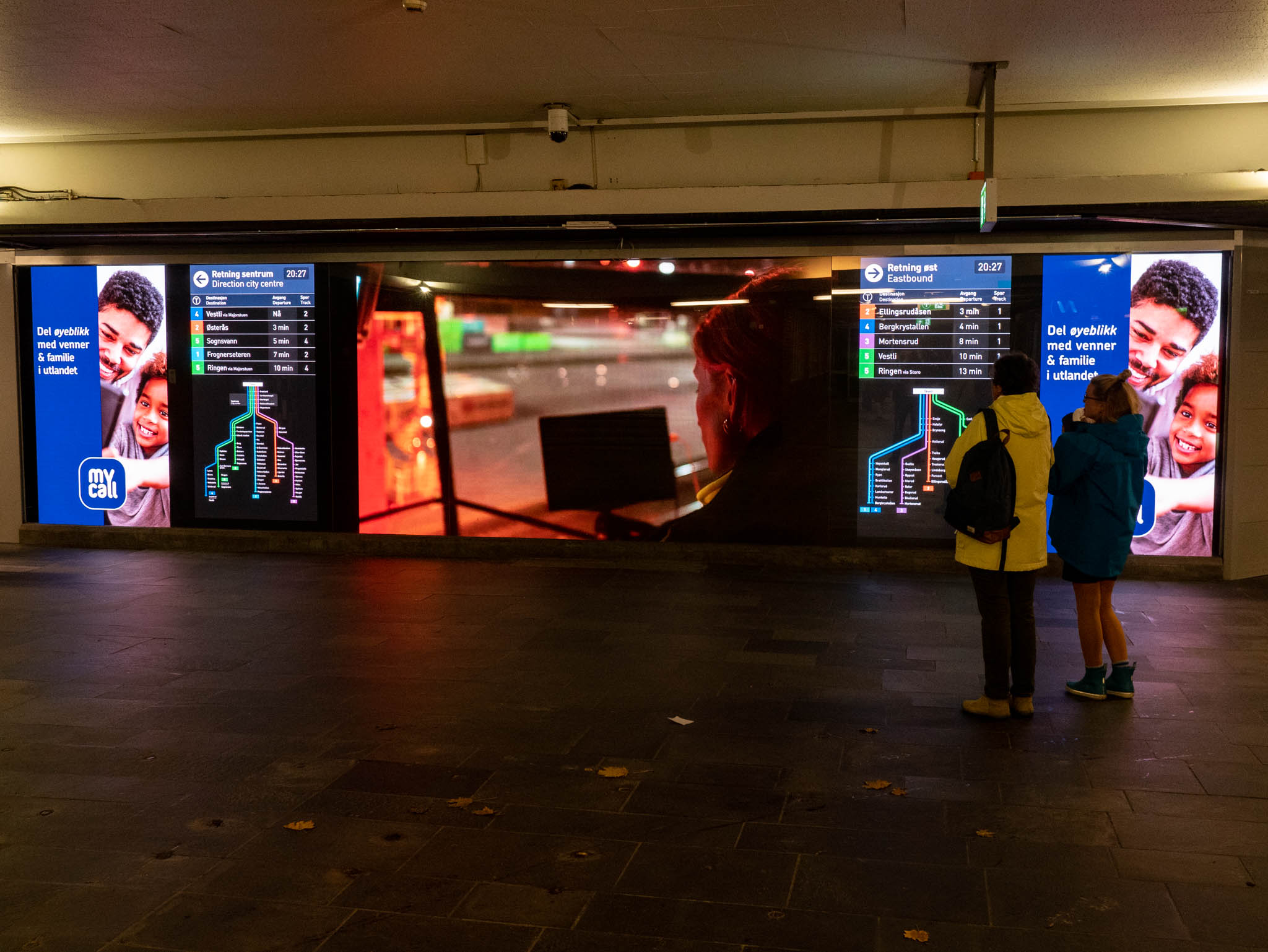